Due to the ongoing war between Russia and Ukraine, Sony has suspended its business sales in Russia. The company has shut out the access to PlayStation Store and all hardware shipments in Russia.

On Wednesday, the gaming division of Sony made an announcement that it will shut the hardware shipments and software launches in Russia.

The company will also suspend access to the PlayStation store online gaming storefront. Sony will call off the Russian launch for the popular racing game Gran Turismo 7. 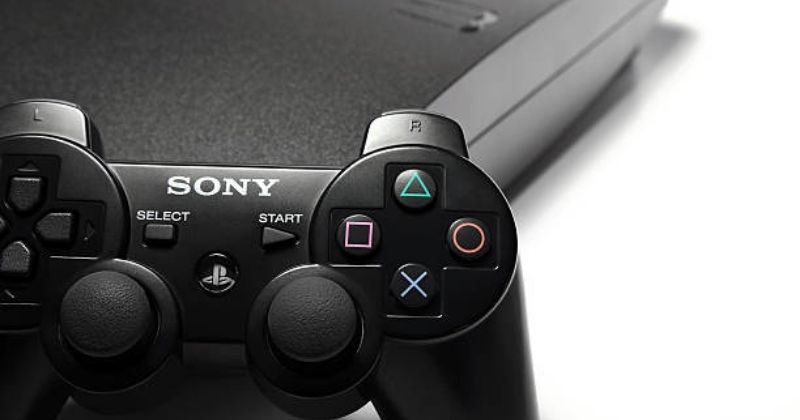 Not only Sony, but there are many other companies like Microsoft, who have shut their business in Russia. The other companies include Apple, Epic Games, and many others. This means Sony has decided to stop all PS consoles and game shipments to Russia.

Microsoft has halt all new sales of products and services, including Xbox games consoles, software, and subscription services in Russia.

When the invasion between Russia and Ukraine started, the deputy Prime Minister of Ukraine, Mykhailo Fedorov, asked Sony to cut off its business in Russia. He also urged the esports world to suspend Russian competitors and cancel events.

It looks like the Russian government is planning to legalize piracy for all products that are not available in the country.

According to Sony Group, it has funded $2 million for donations in United Nations High Commissioner for Refugees and Save the Children to support.

Nintendo said it is suspending all shipments to Russia. It has also decided to postpone the release of Advance Wars 1+2, Re-Boot Camp, military-themed strategy game, and in light of recent world events.

Other video game companies like CD Projekt have also blocked all the sales of games and content in Russia. The sci-fi game Cyberpunk 2077 and Electronic Arts sales is also blocked.