We all know very well that the Mobile World Congress is approaching, and everything points to Sony having one of the busiest conferences of the entire smartphone fair. Hence, now according to the latest reports, the well-known multinational company, of course, Sony’s entire Xperia lineup just got leaked, they are Xperia 1, Xperia 10 and Xperia 10 Plus.

We all know very well that The Mobile World Congress is approaching, and everything points to Sony having one of the busiest conferences of the entire smartphone fair. We know that the firm intends to announce the new Xperia XA3 and XA3 Plus, which would be named Xperia 10 and Xperia 10 Plus, as well as a new flagship destined to succeed the current Xperia XZ3.

As recently, the well-known leakster, of course, Evan Blass himself suggests and shared on his Twitter profile, the renowned Sony’s new bet will come under the name of “Xperia 1”. In the image, the smartphone is seen in a striking violet color, showing us exactly the same appearance of Xperia XZ4 that we had seen through renders and filtered images.

Also Read: How To Put A Watermark In Photoshop On Android And iPhone? 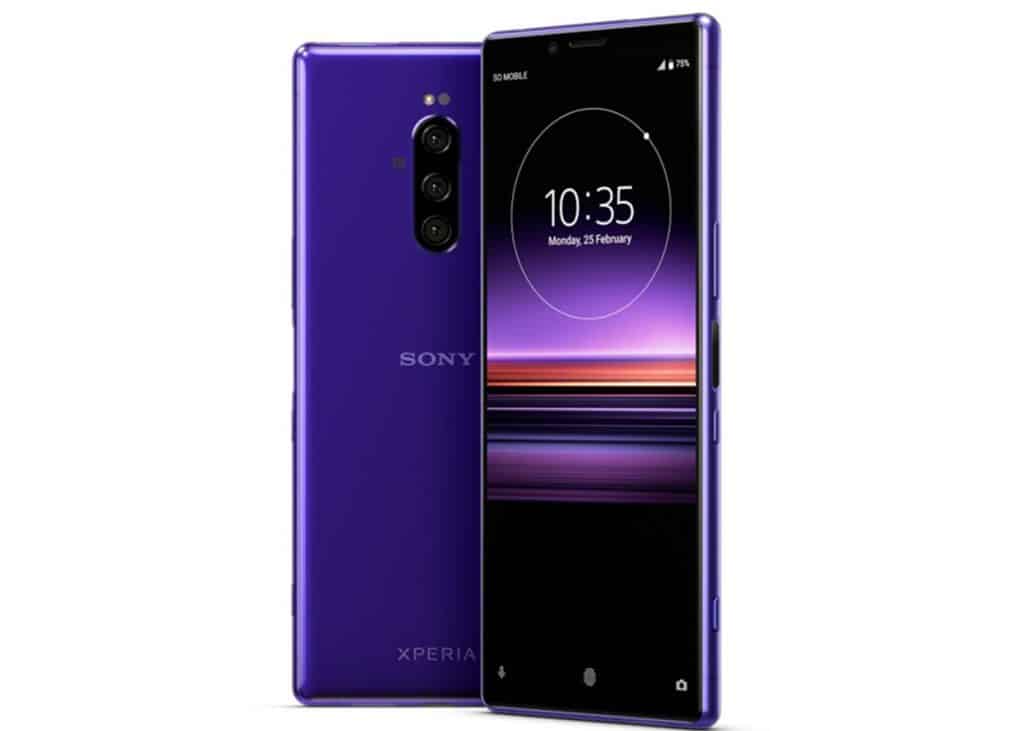 Although the image does not disclose any major feature of the device, as it seems to confirm the inclusion of a triple rear camera in vertical arrangement, a fingerprint reader on the side and screen in ultra panoramic format (21:9) that extends to the ends of the front, reducing, even more, the margins with respect to the last generation.

On the other hand, the well-known Evan Blass has also confirmed in another tweet that the device will have a 4K HDR screen based on OLED technology, a real sign in terms of multimedia, called to take the witness of the current Xperia XZ2 Premium, the latest model of the mark on incorporating a panel of this resolution.

Even with 4K HDR OLED? https://t.co/BC4rDERuIb

Beyond this, and the widget on the screen shows the date of February 25 (the day when Sony will hold its event at the MWC fair in Barcelona), and nothing else is their, as you can not extract much more data from the image. Hence, we will have to wait until we know more details about the new Sony smartphone, which for what we know so far promises to bring much more.

However, the fact is that here not where today’s leaks end up, as a few minutes after publishing the first tweet, Evan Blass confirmed, through a second image, that the new generation of mid-range smartphones from Sony will be formed and will be known as Xperia 10 and Xperia 10 Plus.