Sony’s “PlayStation PC Launcher” might be coming soon, as some of its references have been spotted in the latest release of “Marvel’s Spider-Man Remastered” for PC.

PlayStation PC Launcher also seems to be in-development after noticing some other factors, such as the expansion of its PC games. 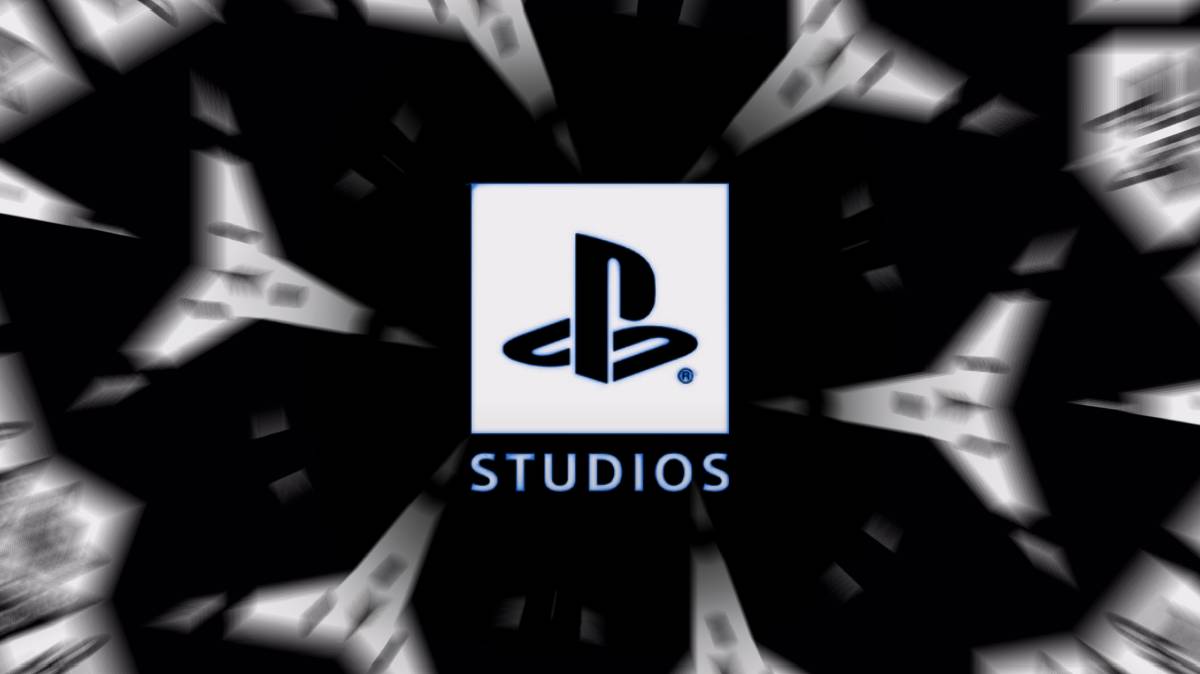 We all know the popularity of PlayStation games, but sometimes the company only releases them on consoles, which is unfair for PC gamers. However, it now focuses on PC Game launches, even after years.

Recently, PlayStation released its superhit game, Marvel’s Spider-Man on PC, with a remastered version, but it might be planning something more significant than that for PC gamers.

We might see PlayStation PC Launcher later in the upcoming years because a reliable website named VGC found out some references regarding its existence in this new PC game.

These references are related to the new PlayStation Network integration. While any other PlayStation Studios PC game does not allow connectivity with PSN, Spider-Man’s files contain some files such as “PSNAccountLinked” and “PSNLinkingEntitlements“.

Currently, PlayStation PC games are distributed by digital retailers such as Steam and Epic Games, which is little loss for the company, so this launcher’s launch might also help it uplift its revenue.

The company hasn’t officially confirmed anything, but we might see some response from them as major media companies are reaching out to them for a reply.

If these details come out as valid, there would be some benefits for PC gamers from the PlayStation, such as the “removal of the third party” launcher and some performance increase due to easy compatibility.

And personally, I expect that the company will start launching PC games more speedily than before as we have waited for four years for Marvel’s Spider-Man game PC version.