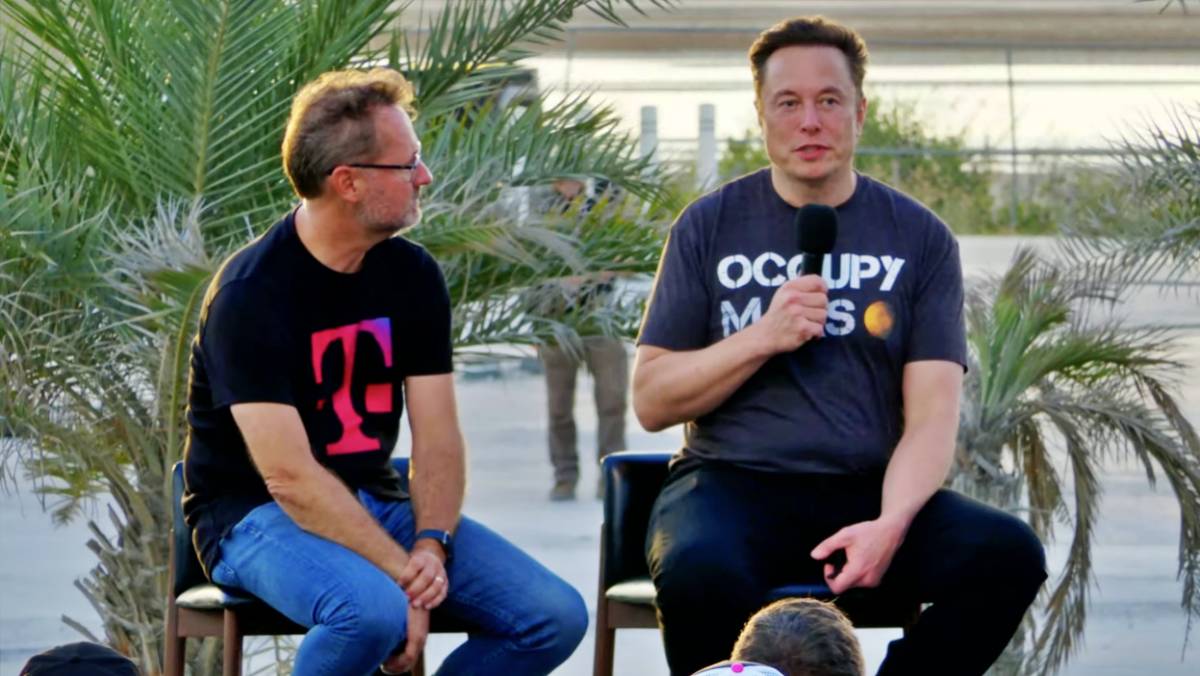 T-Mobile and SpaceX have announced providing a new service via T-Mobile networks: connectivity to Starlink satellites for the expansive majority of smartphones.

The tagline of their initiative is “Coverage Above and Beyond,” and it is reaching will next year, so let’s discuss all the details below. 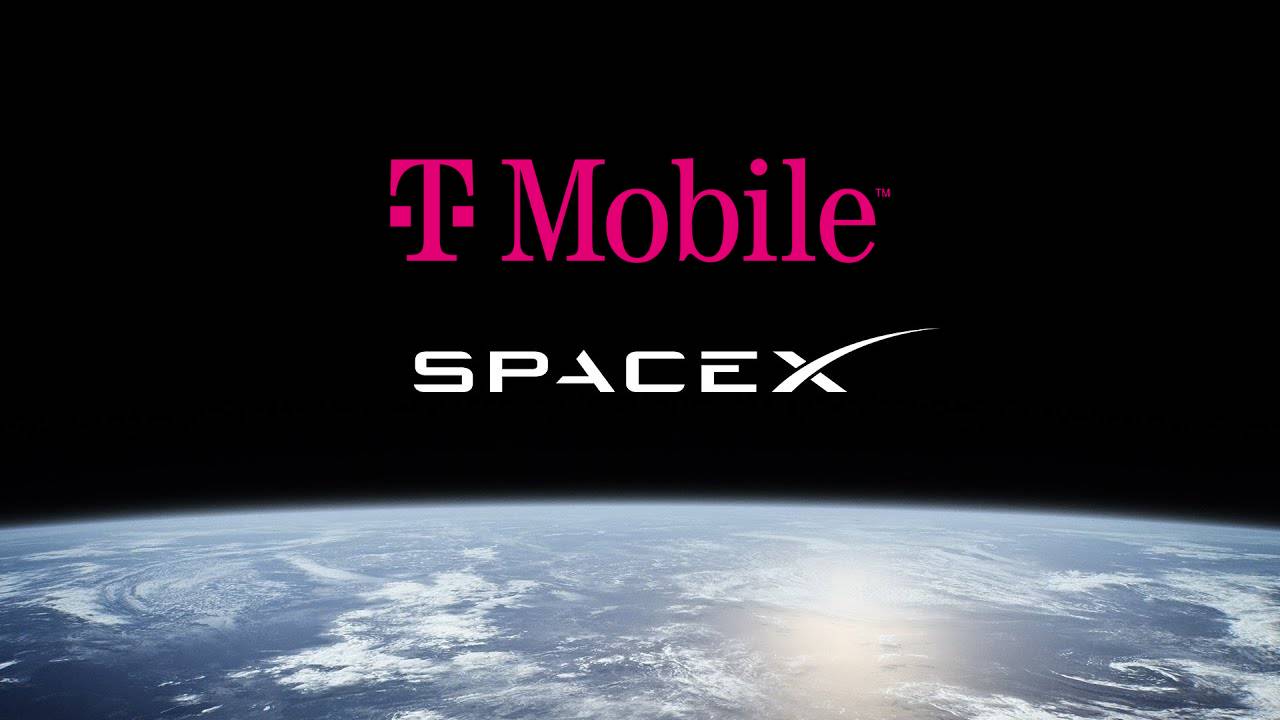 Today, the live event was also done by them, which was streamed live On SpaceX’s official YouTube channel, and in this event, there were T-Mobile’s CEO Mike Sievert and SpaceX Chief Engineer Elon Musk.

You might have experienced dead zones in the past, even in the Ocean or in-depth the Forest, because service providers are unable to set up their cell towers there, but a satellite communicator can help you in these situations.

As in this, it is possible that your smartphone can be connected to a satellite so that you can say goodbye to “No Cell Service,” and the wireless industry can eliminate dead zones.

So SpaceX’s satellite and T-Mobile’s network service are ready to provide your 5G phone with internet connectivity nearly everywhere, even without any earthbound cell towers around.

As SpaceX CEO Elon Musk stated at the event, “The important thing about this is that it means there are no dead zones anywhere in the world for your cell phone.”

This service will arrive by the end of next year, but not for everyone, and the company will first start offering it as a beta in selected areas.

And also, it will be free with some T-Mobile plans, and I can surely say that not the cheapest one, but we can expect it with the most popular Magenta MAX plan.

Separately, Apple also is expected to release satellite connectivity with their upcoming iPhone 14 Pro models, which is unclear yet because the company will unveil all things in the “Far Out” event on 7th September.