The South Korean giant Samsung’s flagship smartphone, of course, the Galaxy S9 has been in pre-sales in Brazil since last month and will be delivered to customers later this week. However, recently, few thieves steal $1 million in Samsung Galaxy S9 smartphones from Rio airport.

The South Korean giant Samsung’s flagship smartphone, of course, the Galaxy S9 has been in pre-sales in Brazil since last month and will be delivered to customers later this week. However, recently, the shipment lot of Samsung Galaxy S9 is at the centre of an assault on Rio de Janeiro’s international airport.

According to the reliable sources, three men stole 1,000 units of Galaxy S9 on Sunday night (15), at the Cargo Terminal of Tom Jobim International Airport (Rio).

The value of the cargo is estimated at $1 million. Colonel Venancio Moura, the security director of the Union of Trucking and Logistics Transport Companies of Rio (Sindicarga), tells how the assault was carried out.

The assailants arrived at around 9.00 pm in a truck, dressed in the uniform similar to that used in the cargo terminal. They entered Gol’s warehouse, where smartphones had arrived the day before from the Holy Spirit.

The bandits were armed with pistols, locked the staff in a room, and robbed the boxes of cell phones. The cargo was taken to the Tidal Favelas Complex near the airport on Monday (16); the devices were equipped with trackers. 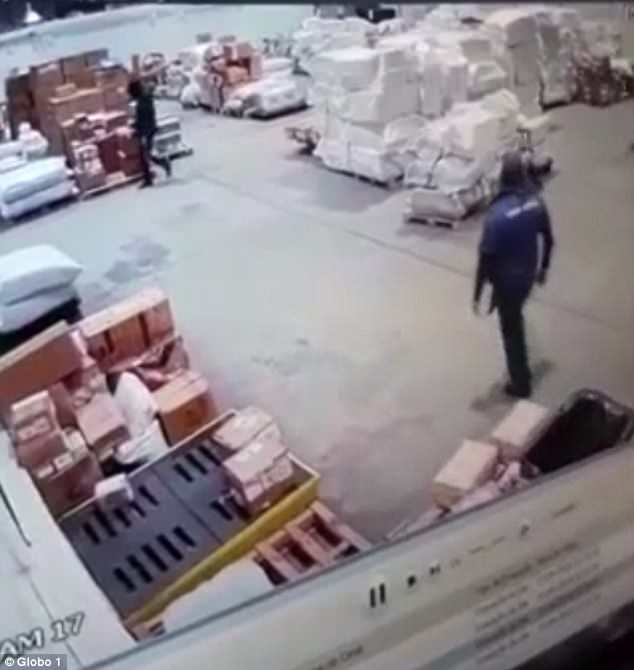 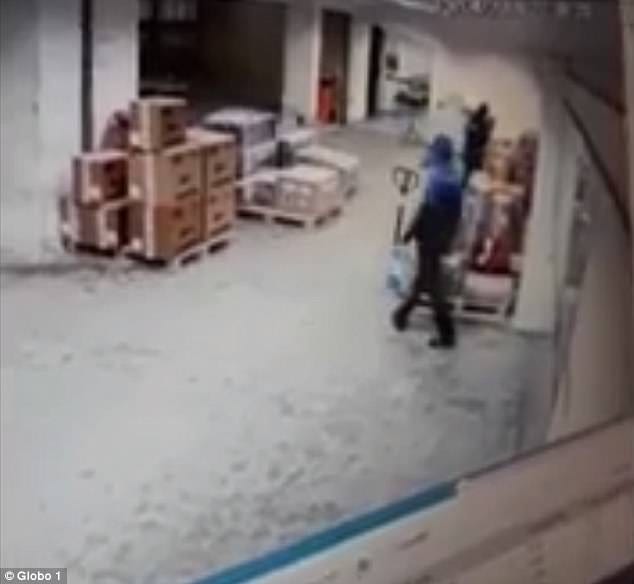 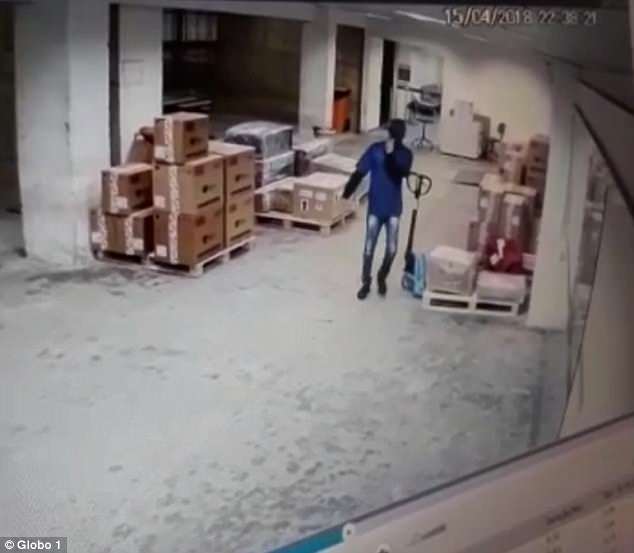 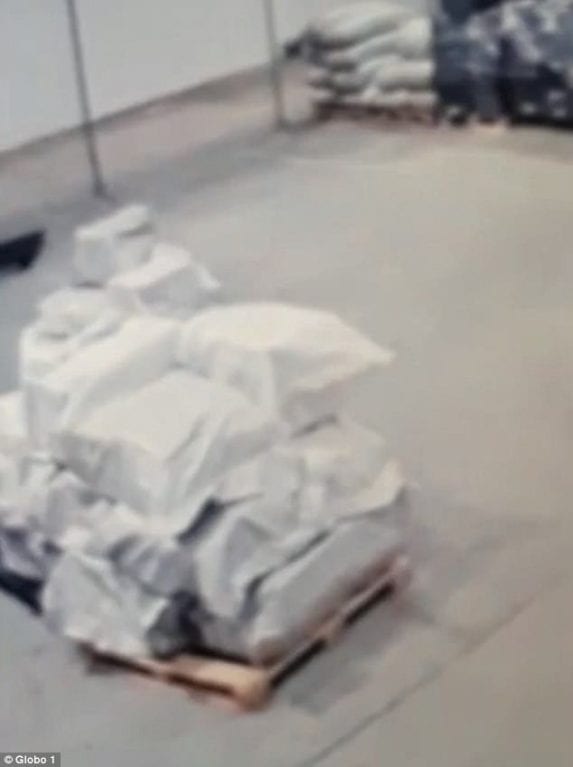 The military police say it was only fired on Monday night and it could not enter the Tide because it was a “high-risk” area and because there were conflicts between traffickers.

In turn, the Civil Police informs that the case will be investigated by the Theft and Burglary Department (DRFC).

So, what do you think about this theft? Simply share all your views and thoughts in the comment section below.