We all know very well that after the prohibition of the United States, the well-known Chinese smartphone manufacturer Huawei is stepping on the accelerator to complete the development of its own operating system, which will replace the tech giant Google’s Android on their smartphones and devices.

After the prohibition of the United States, the well-known Chinese smartphone manufacturer Huawei is stepping on the accelerator to complete the development of its own operating system, which will replace the tech giant Google’s Android on their smartphones and devices.

Earlier, the leaked reports stated that the new OS would be named HongMeng OS, however, a possible leaked document from the Intellectual Property Office of the European Union indicates that the commercial name would be Ark OS.

As the Chinese giant Huawei has recently, registered 5 names related to an operating system and here they are, Huawei Ark OS, Huawei Ark, Ark, Ark OS, and Huawei Ark Compiler. If it is true, then let me tell you that this move happened shortly after the tech giant Google confirmed the suspension of business with Huawei.

Since then the well-known Chinese smartphone maker, Huawei’s own operating system for all its smartphones and devices is already taking shape. At first, it was thought that it was going to be called Kirin OS, by the name of its processors, but internally the brand was calling it HongMeng OS, which the brand does not yet confirm.

But, after the recently leaked reports, everything indicates that “Ark” is the new operating system of Huawei with which it intends to replace the tech giant Google’s most used Android OS, and not only that even the brand itself has confirmed that their new OS will run all the applications made for Android and will be up to 60% faster than the Android.

As recently we told you about the all-new Ark OS and its arrival at the German Patent & Trademark Office and the EUIPO (European Union Intellectual Property Office).

However, now apart from all these things we have been able to see the first screenshots of Ark OS, in which we can see some of the settings of the menu, the information of the apps and how to install them or even the management of permissions. 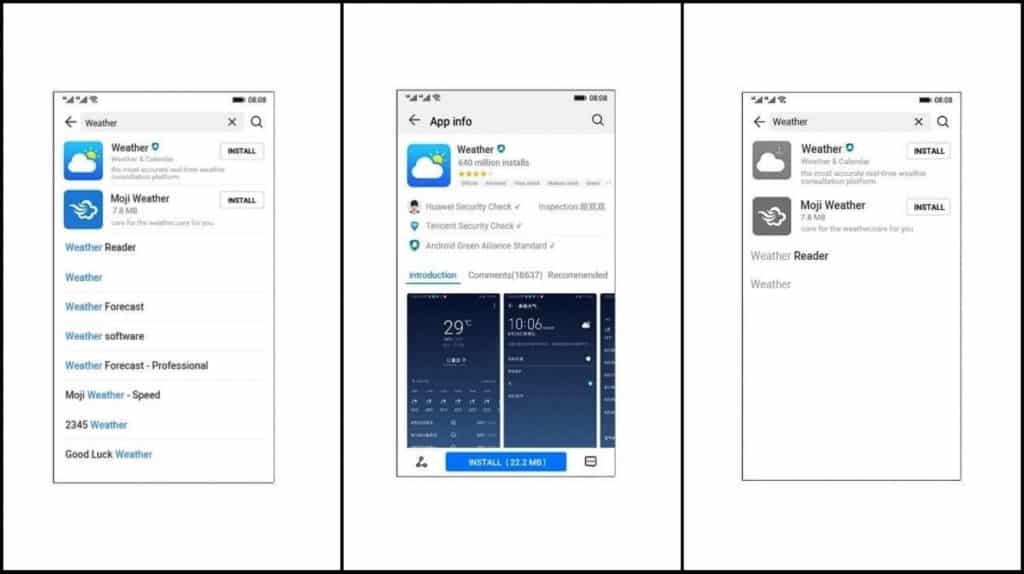 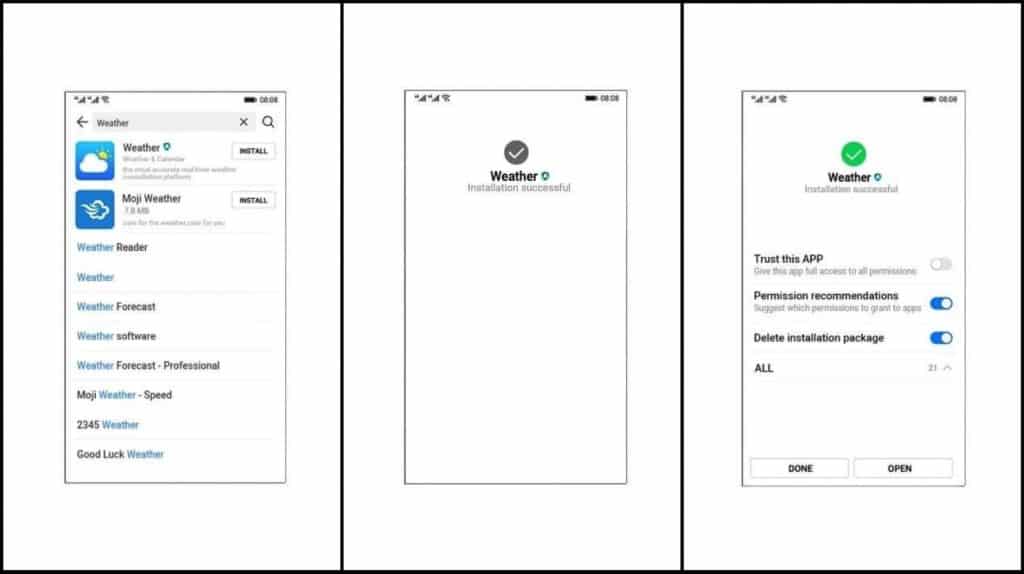 As in the above-leaked screenshots, we can see the clean UI of the OS which seems quite intuitive and attractive as well.

What about the arrival?

Many of you might be wondering when we will be able to see a device with Ark OS or HongMeng OS? For now, we don’t know anything about the arrival, as still the president of the United States, Donal Trump is willing to negotiate and in this case, the well-known Chinese giant Huawei will again continue its business with the tech giant Google.

In short, this is just an emergency plan of the well-known Chinese smartphone manufacturer, Huawei. So, what do you think about this? Simply share all your views and thoughts in the comment section below. And if you liked this post, do not forget to share this post with your friends and family.