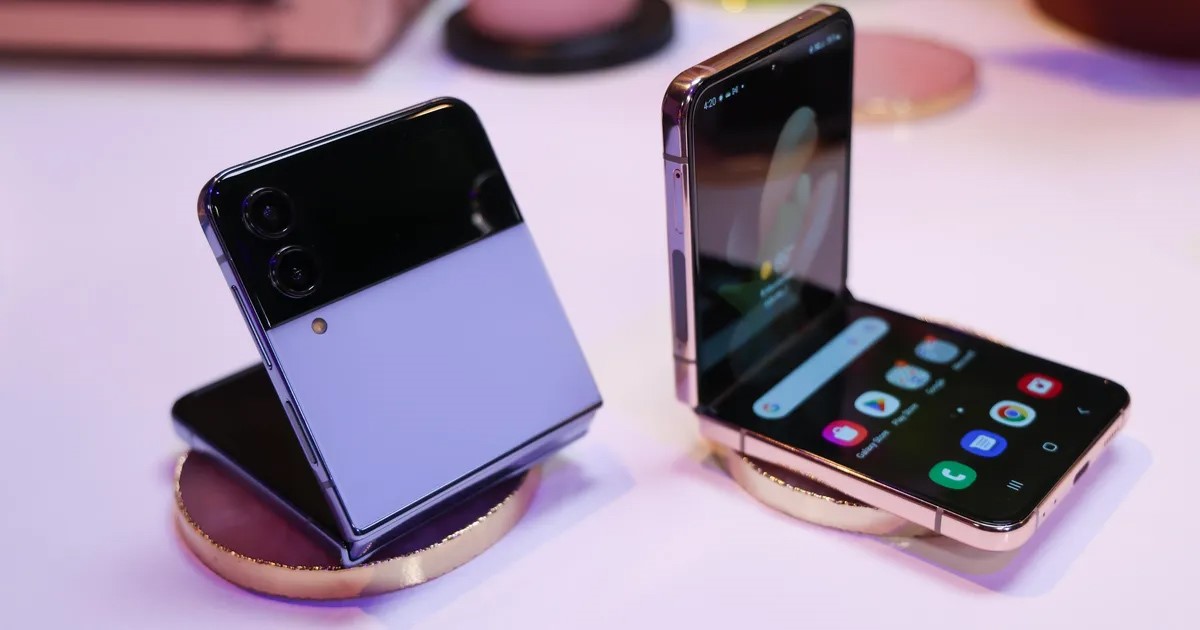 Let’s admit it; we now use our smartphones more than desktop computers or laptops. This is because smartphones are becoming more powerful & convenient to use each year.

Nowadays, smartphones can have as much as 12GB of RAM, powerful processors, and DSLR-type cameras. Also, you have thousands of apps available for both Android & iOS that can help you make the most out of the smartphone.

Best Phones in 2022: The Best Smartphones to buy now 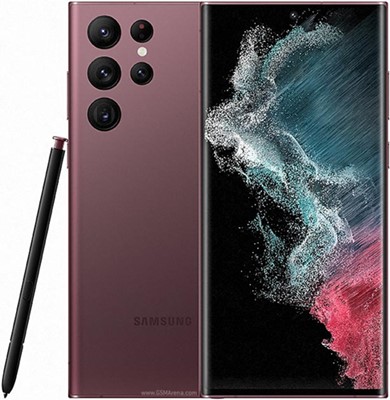 Samsung Galaxy S22 Ultra is one of the best flagship Android smartphones available now. While the phone is a bit pricey, it’s a powerhouse in itself.

The phone runs on Android 12 out of the box and has some seriously powerful hardware. Also, Samsung Galaxy S22 Ultra is known for its versatile camera with amazing AI features. 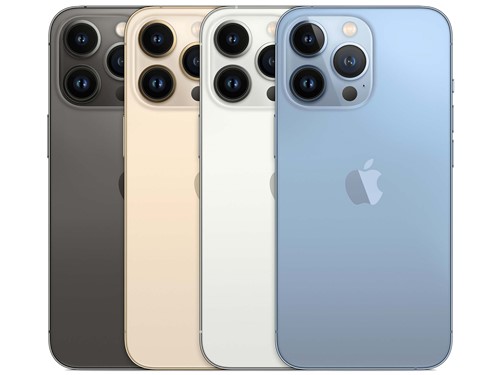 iPhone 13 Pro is probably the best iPhone you can purchase today. The iPhone comes with a 120Hz Super Retina XDR display. The key feature of the iPhone 13 Pro is its triple camera setup with wide, ultra-wide, zoom cameras, and a LiDAR scanner.

If we talk about the specification, iPhone 13 Pro is powered by a powerful Apple A15 Bionic chipset (5nm), a Hexa-core, 64-bit processor. Apart from that, you get 6GB of RAM and 128GB of internal storage.

The smartphone’s camera needs special mention as it has bigger sensors and faster apertures to favor low-light performance. Overall, iPhone 13 Pro is one of the best iPhone models you can purchase today. 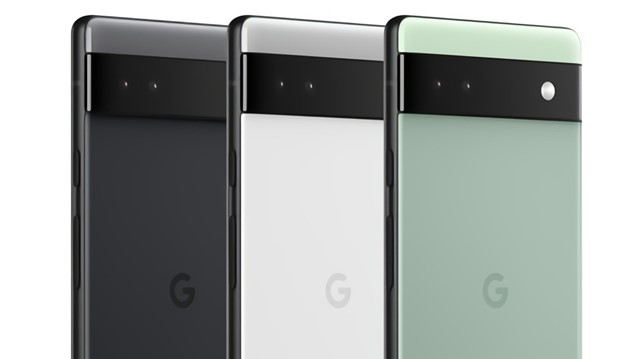 Regarding the phone’s specification, the Google Pixel 6a has a larger screen size of 6.14 inches, along with Corning Gorilla Glass 3. You get 6GB of RAM, 128GB of internal storage, an in-display fingerprint scanner, and IP67 water resistance.

Regarding the camera, the Google Pixel 6a has a 12.2Mp f/1.7 Sony IMX363 sensor with optical image stabilization. This is the same lens seen on Google Pixel 6. The smartphone has a punch-hole 8MP f/2 camera on the front. 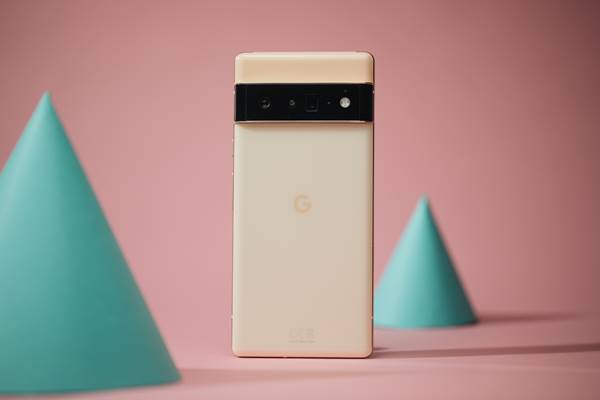 Google Pixel 6 Pro is a definite choice for those who prioritize camera quality over anything else. It has a massive 6.71 OLED screen on the front with a resolution of 1440×3120 Pixels. 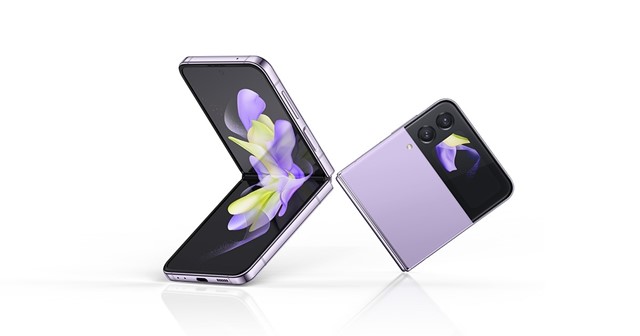 Samsung Galaxy Z Flip 4 looks good, and the foldable clamshell-type design is incredibly compact, lightweight, and innovative. Since it’s a foldable device, it has two displays – the one on the front is 6.7 inches, and on the back, it has a 1.9-inch display.

Regarding the specification, Samsung Galaxy Z Flip 4 is powered by a powerful Snapdragon 8+ Gen 1 chipset known for its energy efficiency & powerful performance.

Apart from that, you get 8GB of RAM, 256GB of internal storage, a side fingerprint sensor, a 12 + 12MP dual rear camera with optical image stabilization, a 10MP front camera, and 5G support. 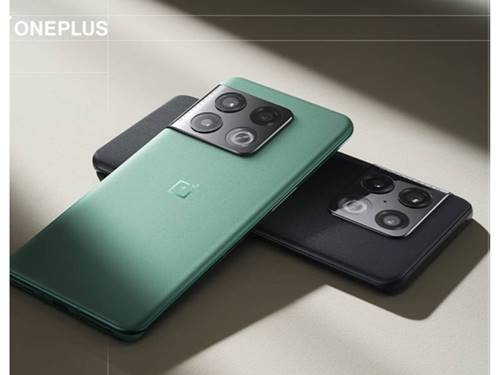 Well, OnePlus is constantly failing to leave its mark in the smartphone market again, but it has done a great job this time. OnePlus 10 Pro is the new 5G smartphone that runs on Android 12 out of the box.

If we talk about the specification, the smartphone sports a massive 6.7-inch LTPO 2.0 AMOLED screen with HDR 10+ and Corning Gorilla Glass Victus. The display also supports a 120Hz refresh rate for smooth scrolling.

The phone is powered by a new Qualcomm Snapdragon 8 Gen1 chipset, 8GB of RAM, and 128GB of inbuilt storage. 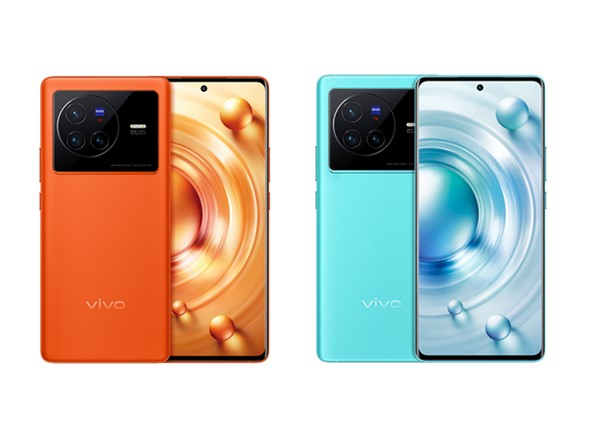 Vivo X80 Pro hasn’t received positive reviews, but it’s still one of the best mid-range smartphones you can purchase today. The phone runs on Android 12 out of the box and has an in-display fingerprint sensor.

Regarding the display & camera, Vivo X80 Pro has a massive 6.78inch AMOLED screen with HDR 10+ and a 120HZ refresh rate. It has a 50 MP Quad rear camera with optical image stabilization and a 32MP front camera.

If we talk about performance & storage, Vivo X80 Pro is powered by a Qualcomm Snapdragon 8 Gen1 chipset, 12GB of RAM, and 256GB of inbuilt storage. It also supports 4G, VoLTE, 5G, Bluetooth v5.2, and USB-C for connectivity. 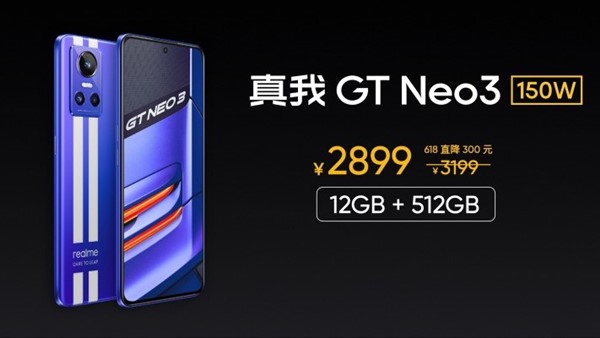 realme GT NEO 3 is a very new smartphone, but if you are looking for a mid-range device, this could be the best pick. realme GT NEO 3 is powered by a 5nm Dimensity 8100 5G chipset. The chipset packs an eight-core CPU and 6 core Mali-G610 GPU for super-fast performance.

The phone also has UFS 3.1 storage, which is way faster than the older versions of UFS.

Regarding the camera, the realme GT NEO 3 is equipped with a 50MP Sony IMX766 image sensor with optical image stabilization. And on the front, you get a 16MP of camera. The phone has 8GB of RAM and 128GB of internal storage and runs on Android 12 out of the box. 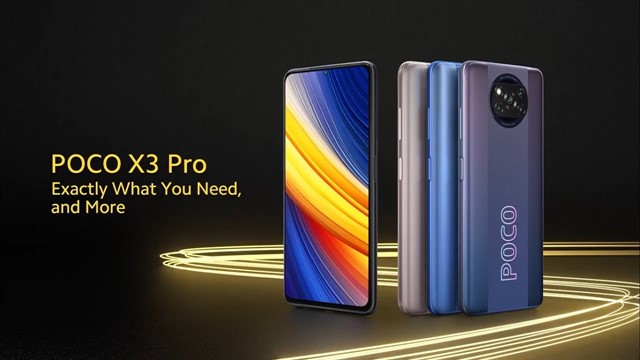 If you are looking for an affordable smartphone, you need to consider Xiaomi Poco X3 Pro. Xiaomi Poco X3 Pro comes with a 6.67-inch IPS LCD with Corning Gorilla Glass 6. The screen also supports a 120Hz Refresh rate.

On the camera front, Xiaomi Poco X3 Pro has a 48 MP of quad rear camera setup and a 20 MP of front camera. The phone is powered by Qualcomm Snapdragon 860, which is pretty powerful.

You get 6GB of RAM, 128GB of inbuilt memory, Bluetooth v5.0, and support for 33W fast charging. The phone doesn’t support 5GB. 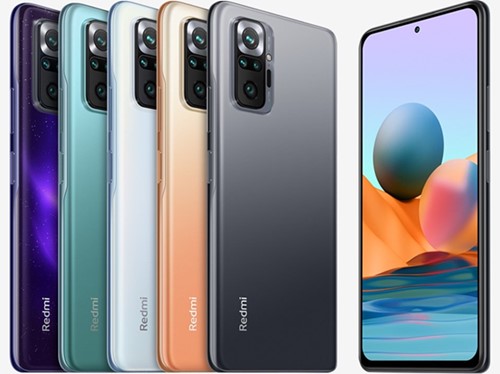 Xiaomi Redmi Note 10 Pro is another affordable smartphone on the list, known for its awesome camera specification & performance. The phone has a massive 6.67-inch Super AMOLED screen with HDR 10 and 120Hz refresh rate support.

The phone has a massive 5020 mAh battery and supports 33W fast charging. The phone does have an IR blaster but misses out on 5G support.

So, these are some of the best smartphone options you can consider today. If you want to suggest any other smartphone, let us know in the comments below.