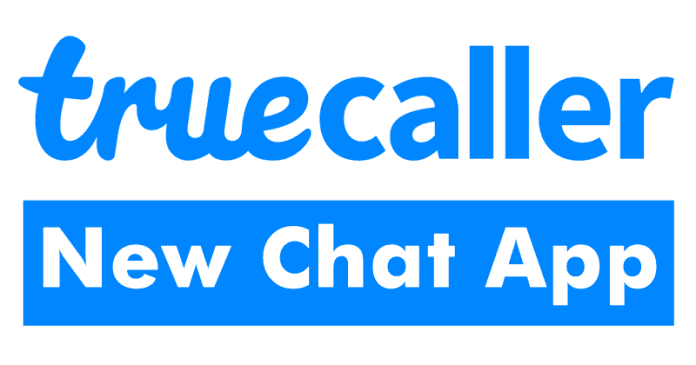 We all know very well that the Truecaller is one of the most remembered applications for those who need to block unwanted calls or spam messages. However, now according to the latest reports, the well-known application of True Software Scandinavia AB, of course, I am talking about the Truecaller just launched its first chat application.

Truecaller is one of the most remembered applications for those who need to block unwanted calls or spam messages. Soon, it can also be remembered as a free chat tool, yes, this new feature is being added to the app versions for the tech giant Apple’s iOS and the tech giant Google’s Android, and not only that in this last platform, of course, Android the feature is already available in the beta.

The well-known application of True Software Scandinavia AB, of course, I am talking about the Truecaller app which resembles the tech giant Apple’s iMessage: among Truecaller users, the conversation appears in a standardized chat interface, and if the message is sent to any person who doesn’t have the application installed, the content will simply arrive in the form of an SMS.

There seems to be no point in making another messaging tool available, after all, there are plenty of options. But True Software, the company responsible for the application, has its reasons to bet on the idea. One is the plan to soon allow third parties to integrate their services into the application. In this sense, a chat system appears as an important channel of support to the user. 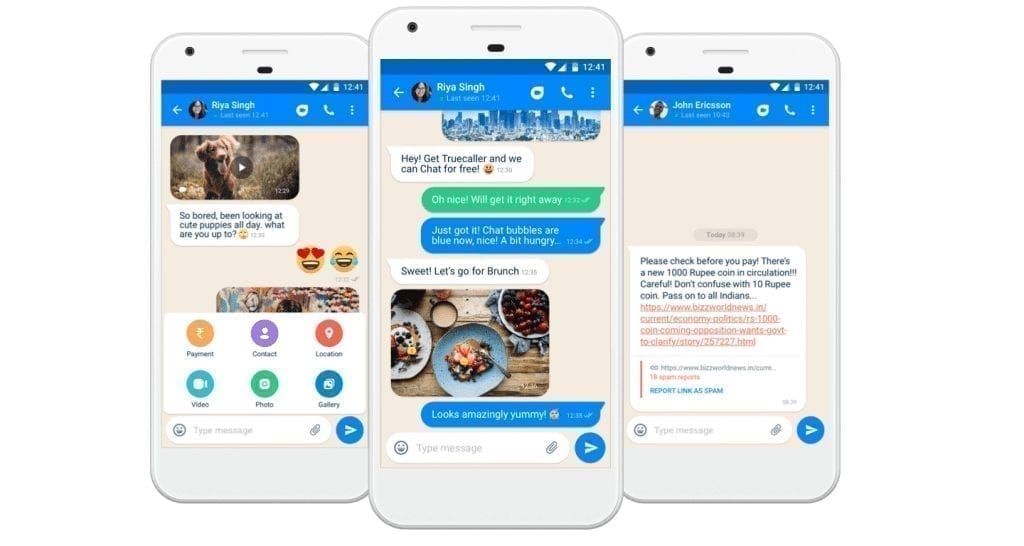 There is already an additional service up and running: this is a money transfer and payment system that will start working on the app version for India after True Software acquired a startup called Chillr.

Also read: How To Enable Ghost Mode On SnapChat

At the well-known media platform, of course, I am talking about the TechCrunch, the True Software explained that it has also believed Truecaller’s chat will help fight counterfeit news: As with spam and junk mail, users will be able to report links to fake news.

Based on the analysis of complaints, which will also include machine learning aid, this type of content may be blocked automatically, as the functions work same for spam links.

Again, India appears as a potential market for new functionality. Aside from being among the most affected by the spread of fake news via WhatsApp and this is a gigantic market for Truecaller: an estimated 100% of the app’s 100 million daily users are from India.

Despite the focus on the Asian country, Truecaller Chat, as it was named, will be available for Android and iOS globally over the coming weeks. So, what do you think about this? Simply share all your views and thoughts in the comment section below.