If you like optical illusions and are keen to unravel the puzzles, then take a look at these two images that are making the web startle. Yes, recently, an optical illusion of two identical photos is simply freaking out the internet.

Contents show
This Optical Illusion of Two Identical Photos Is Freaking Out The Internet
Several users have advanced with innumerable theories regarding illusion:-

If you like optical illusions and are keen to unravel the puzzles, then take a look at these two images that are making the web startle. If you managed to pay close attention, you certainly thought they looked slightly different, right?

In fact, the Internet has this feature, making certain viral features of our brain viral. This is because these images appear to be photographs of the same street, taken at different angles or heights. However, these photos are exactly the same picture; neither was edited or modified.

This illusion is going through the internet that discusses the reasons for there being this difference that just happens in our brain. It insists on seeing a difference that does not exist.

To prove that we are actually dealing with identical images, a Reddit user has decided to label the images and place one on top of the other:- 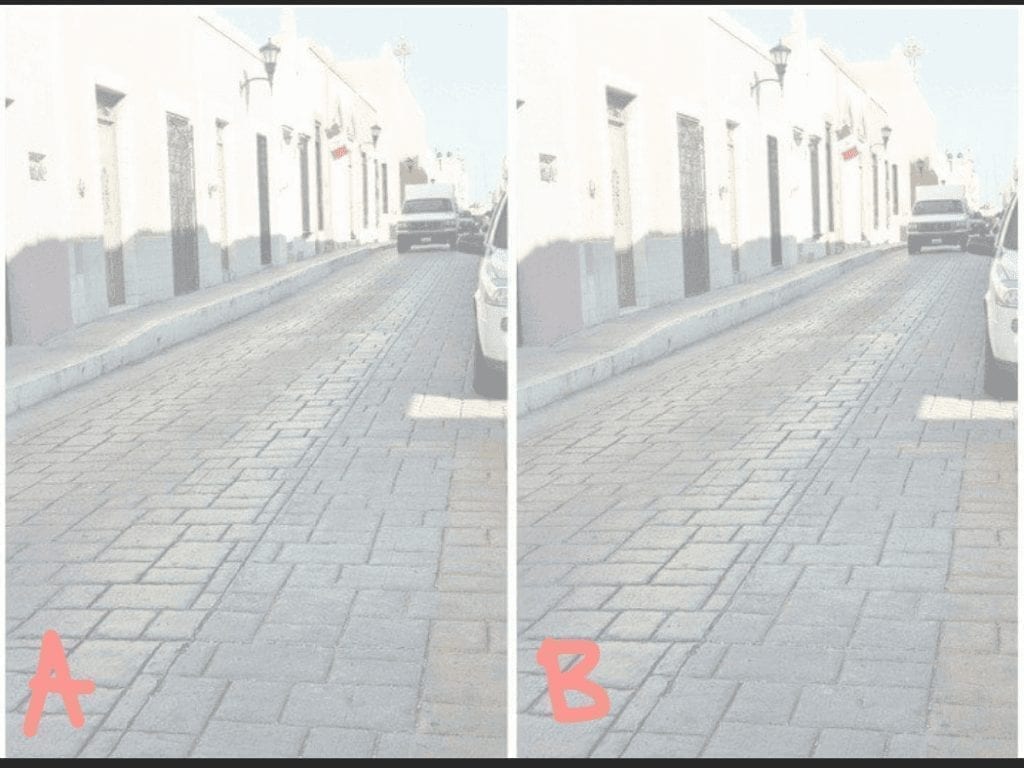 Putting some transparency in the image from above, we easily conclude that they are the same, as we can see below:- 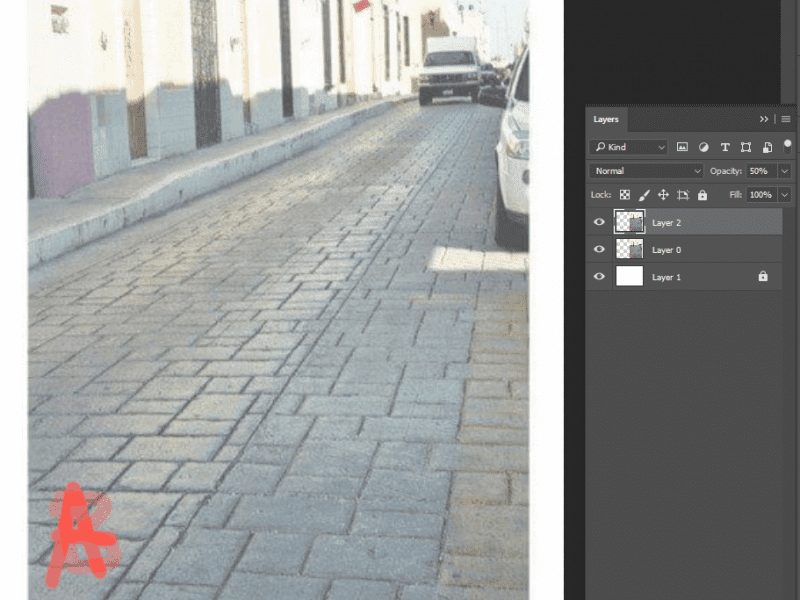 Like most optical illusions, the effect of this photo comes down to how our brain works.

Several users have advanced with innumerable theories regarding illusion:-

Already other publications compared this illusion with the famous optical illusion “Cafe Wall”, initially observed by the professor of neuropsychology Richard Gregory. In this illusion, the horizontal lines of an image are perfectly straight and parallel, but appear to be inclined. 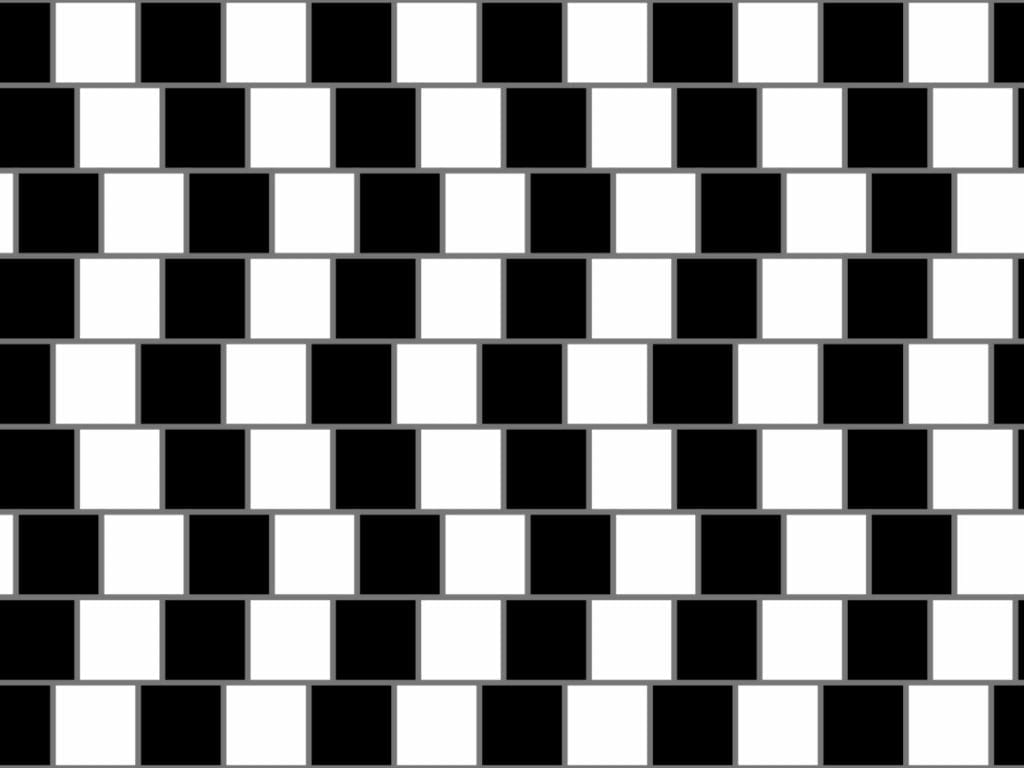 Even if the duplicate street photo is not as “black and white” as the square pattern of the “Cafe wall” illusion, our brain may be similarly deceived. Images, when placed side by side, have vertical lines that can be compared by our brain, making the right one appear to be at an angle inclined to that of the left.