We all know very well that having an updated version of WhatsApp is very important for different major reasons, although the most important ones are always having the latest features, stable performance, security, and stability.

While now if we talk about the outdated version, then let me clarify that having an outdated version of WhatsApp is very dangerous on Android devices, as anyone can easily hack your device and spy on it.

Also Read: How To Track Your Friends In Real-Time On WhatsApp

So, now without wasting much time, here in this post, we will simply show you all that how to keep the most used instant messaging app, WhatsApp updated on any Android device, so that we can always enjoy all its new features on time and safe our data from being exposed.

How to update WhatsApp to the latest version?

The first thing that we should know, whether we are using the stable version of WhatsApp or simply using the beta version. As if you have simply downloaded the WhatsApp from the Google Play Store, then surely you have the stable version installed on your device, hence, in this case, the pace of updates will not be so fast.

While to update this application, simply open the Google Play Store.

After the above step, now simply tap on the option known as “My apps & games”. 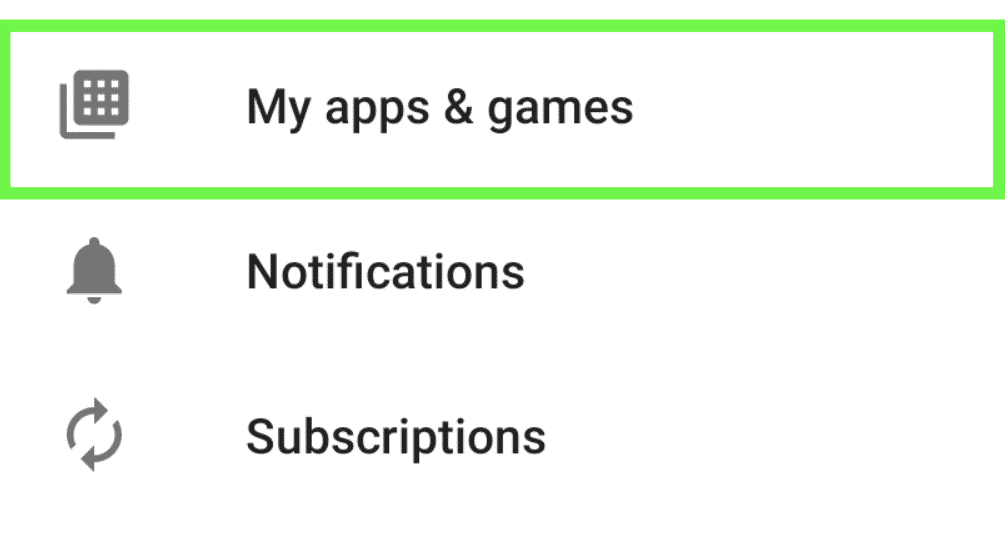 Then simply tap on the “Installed” section.

After the above step now simply tap on the “Update” button.

That’s it now you are done, as like this you can simply update your WhatsApp messenger to the latest version on any Android device.

However, we all know very well that the updates are progressive, and do not reach everyone equally. Hence, if you want to update it quickly, without waiting for the update to reach the Play Store, you can download the APK from the official WhatsApp website, since in many cases, this is a much faster method than the traditional one.

Moreover, in these cases, it is usually advisable to uninstall WhatsApp and make a clean installation of the APK, since sometimes some bugs arise when updating in this way.

What is WhatsApp Beta? 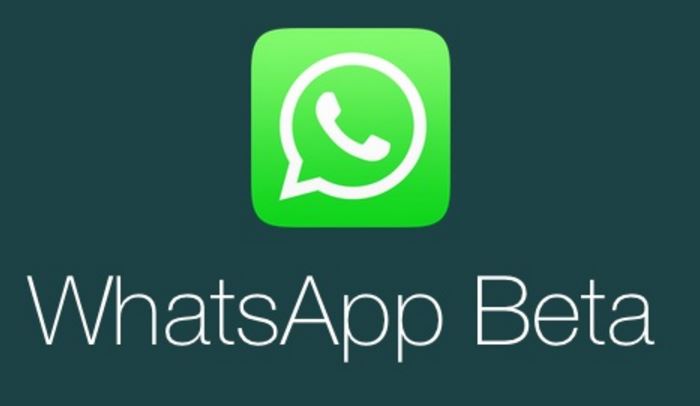 As the pace of updates in beta version is almost daily, and the truth is that, despite being a beta version, the operation is almost perfect. Hence, we recommend that you should update once WhatsApp to its beta version since it is an app that we use every day. As it’s been a long time since beta versions of the Play Store stopped being bugged and unstable, so you can simply install it without hesitation.

Now, many of you might be thinking that if you install the beta version of WhatsApp then how you can update the WhatsApp beta? Well, in this scenario let me clarify that updating WhatsApp Beta is almost the same, as we have shown above. Yes, we must have to do it from the Google Play Store, or we can find the external APK.

How essential it is to keep WhatsApp updated? 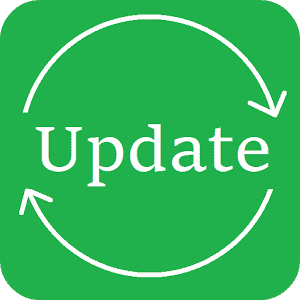 Updating WhatsApp for Android goes far beyond trying a couple of new versions. As with each new version of WhatsApp, the application becomes more secure, hence, it is quite important to have it always updated simply to avoid any type of vulnerabilities.

However, the fact is that, apart from WhatsApp, we strongly recommend that you should always have all your applications updated, simply to avoid compatibility problems and make your Android device a safer place.

Basically, when we update our apps in Android, we get all the new features, bug fixes, and security measures that developers add to each version. Hence, as we told earlier that not only WhatsApp, along it we should keep all our apps updated simply avoid data theft.

So, what do you think about this? Simply share all your views and thoughts in the comment section below. And if you liked this tutorial then simply do not forget to share this tutorial with your friends and family.