We all know very well that a few days ago we knew the first mobile with fingerprint reader under the smartphone screen, the Vivo X20 Plus, this being its main characteristic. However, now according to the latest leaked images, the new Vivo X30 will feature a “Notch” like the tech giant Apple’s flagship smartphone, of course, the iPhone X.

A few days ago we knew the first mobile with fingerprint reader under the smartphone screen, the Vivo X20 Plus, this being its main characteristic. Now we have spotted some new images that would show the screen of the Vivo X30, with an interesting “notch” on the screen just like the tech giant Apple’s flagship smartphone, of course, the iPhone X. So, in this article simply we will see those images.

A few months ago several analysts have already speculated with a large screen without frames in Vivo, but we have not seen it in any mobile of the range of the Chinese firm. Now we see real images of a mobile that could have a screen of these characteristics.

These Real images would show the screen of Vivo X30

Vivo is one of the firms that has joined the trend of infinite screens, but in a rather moderate way at the moment. Only the screen that the Vivo X20 offers a somewhat less thick edge on the top and the bottom of the screen features an aspect ratio of 18:9, but it is featured in an away like other alternatives such as Xiaomi Mi Mix 2, Galaxy Note 8 or iPhone X. But it seems that now the Asian firm would be serious if all these images are true that have been filtered today, and that would show the front panel of the Vivo X30. 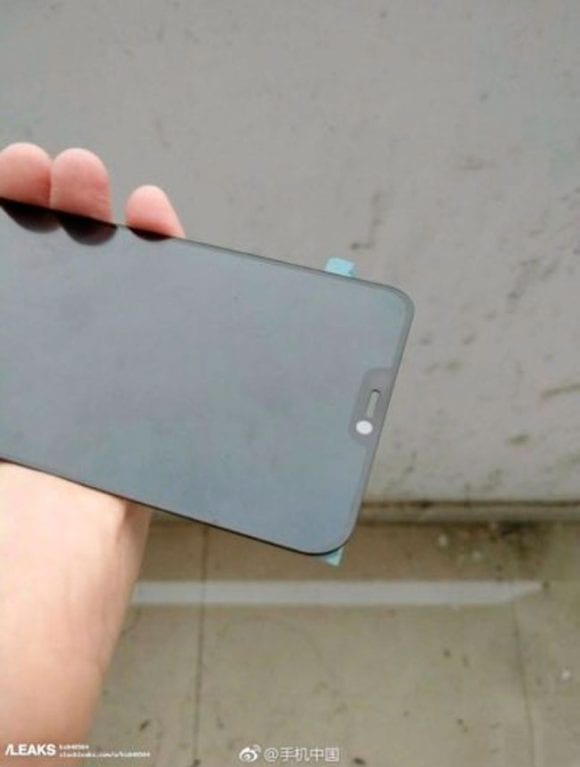 As you can see in the images, the lateral edges would be practically non-existent, while the lower one would also be very small. In the upper part would be the real novelty, with a border so thin that it would force to introduce a “notch” for the front camera, in the purest style of the iPhone X.

As you can see in the image, this Notch would be smaller than the tech giant Apple’s flagship smartphone, of course, the iPhone X, and would only contain the front camera and the speaker. 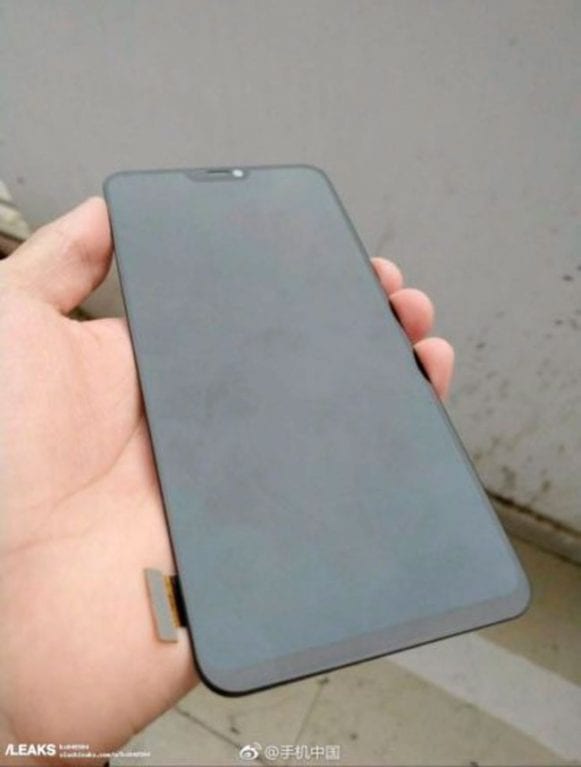 In this way, Vivo would copy the controversial notch of the tech giant Apple’s well-known iPhone X, although yes, with a less intrusive design on the screen thanks to its smaller size. Having seen the recent events, it is expected that this new Vivo smartphone has a fingerprint reader integrated under the screen, since as you can see in the images, it does not have a physical reader on the front, as a consequence of its thin edges. Now, it seems that Vivo will be animated with the screens without borders, although it is arrogantly copying the flagship of the tech giant Apple, the iPhone X.