FIFA World Cup 2014 is finally here and football fans the world over are preparing to cheer on their nations down in Brazil. We’re really fortunate this time around, too, that our iOS devices like iPhones and iPads are even better ways of experiencing all of the action wherever we may be. So, if you are biggest fan of FIFA then your at right place. For latest updates live and to watch FIFA world cup 2014 matches even you don’t have a TV at home, or you need to be out during the matches of the Fifa World Cup. You needn’t give up hope, because there are plenty of ways in which you can keep up with the action as long as you are online. There are plenty of apps avialable for iOS, devices but I’m going to tell ypu about best ones only.

FIFA’s official iOS app covers pretty much all football but it will be featuring all the World Cup action too of course. Follow your national team’s progress with access to the match schedule, exclusive destination guides and team profiles.

theScore is a very popular iOS app. It offers similar features to many other apps mentioned here – like news, scores, live updates and alerts – but it does have one party piece in particular. Using the shot tracking feature you can see how and where all the goals were scored. And if you can’t watch it live that’s got to be almost the next best thing.

Another best app for iOS to stay connected with fifa world cup. ESPN app shows the match highlights seconds after the live action. There are in-depth detailed match reports and analysis of the game for the fans.

Sony Liv has the digital rights for the Fifa World cup in India, and you can watch along on their webpage. To watch the matches, just visit the website from your computer and register online for free. Aside from watching the streams, you can also get information about the games, match stats, highlights and exclusive interviews. The website is offering the Fifa World Cup pack for 120 rupees for the entire tournament, which seems like quite a bargain.

You can view the match schedule, results, lineups, yellow and red cards, match stats, player information and set up favourites to customize the experience. With push notifications and city and stadium information plus in-app purchases that unlock the ability to add matches to your calendar, it’s a football fan’s dream come true.

Watch Fifa World Cup 2016 Online On iPhone/iOS – For latest updates live and to watch FIFA world cup 2016 matches on your android. FIFA organizes the World Cup so you’d really hope it would also have a solid Android applications. And it does. It’s a relatively new app anyway but has also received a recent, major update and watch online to prepare it for the World Cup. 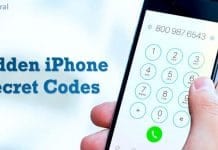 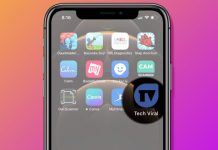 How to Add Websites to Home Screen on iPhone in 2022 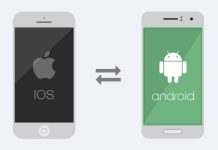 How to Transfer Photos & Videos from iPhone to Android (4 Methods) 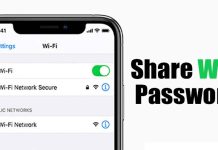 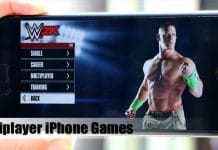 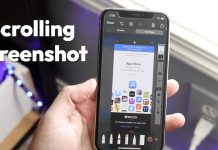 How to Capture Scrolling Screenshot on iPhone