If you are an active Facebook user, you may have often seen posts with a dotted box saying ‘OBJ’. If you have not seen it, sometimes you may post a status with a dashed box with the capital letters OBJ Inside it.

Not only on Facebook, but you may also see OBJ on other social networking and photo-sharing sites, such as Snapchat, Instagram, etc.

Have you ever wondered what that dashed box with ‘OBJ’ inside means? What does OBJ mean on Facebook? Is it an emoji, slang, or a glitch? We will clear all your doubts related to OBJ.

Contents show
What Does OBJ Mean on Facebook?
Reasons Why OBJ Appears On Facebook
How to Fix OBJ Character Error on Facebook or Apps
1. Update Your Operating system
2. Update the Applications
3. Update your Web Browser
4. Downloading an Emoji Keyboard 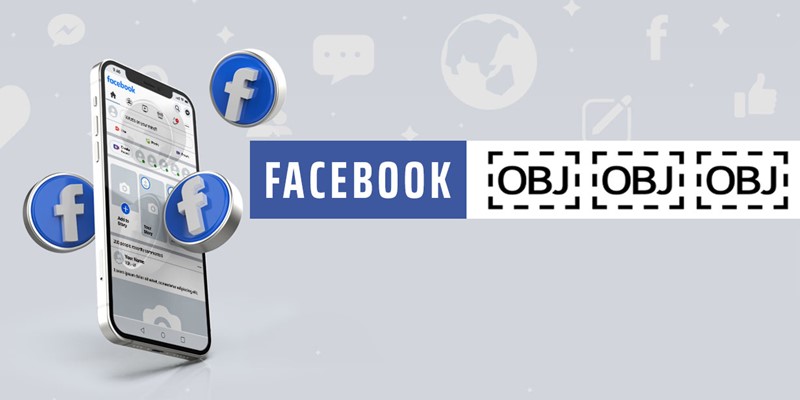 If you have encountered a Facebook post displaying OBJ in a dashed box, you may think of it as an emoji. However, it’s wrong. OBJ is not an emoji; it’s not an acronym, either.

OBJ on Facebook stands for ‘Object’, mainly appearing when the platform you are using fails to display certain objects on your display.

To understand the appearance of ‘OBJ’ in a facebook post, you first need to understand Unicode. Unicode is basically the Universal code of character sets. Its role is to map letters, symbols, and emojis to short lines of code.

In this way, the characters are represented from device to device. So, when Unicode fails to recognize an object, you will see an object replacement character – OBJ on your phone or computer.

So, in short, OBJ is not an emoji or an acronym; it’s a replacement character found in Unicode. 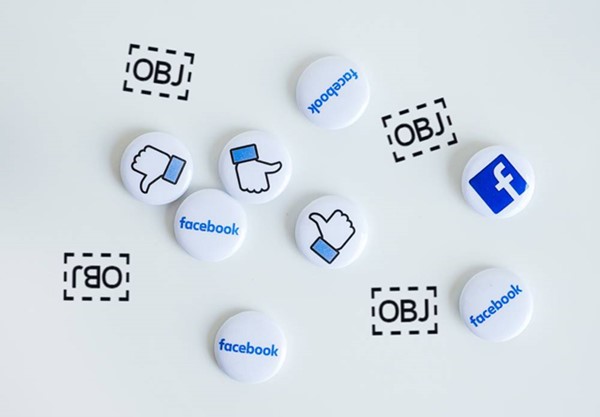 Well, there is not one but many reasons why OBJ appears on Facebook or any other site. It may even appear inside apps as well.

The first and foremost reason for the OBJ error is outdated or mismatched Unicode support. You may be using an app that only supports some characters added recently. So, when the app fails to recognize those characters, it shows you the OBJ error.

The same goes for the websites or social networking sites you use. As far as Facebook is concerned, OBJ usually appears on posts uploaded from iPhones.

The reason behind that is the iPhone’s Voice to Text Function, which allows users to use dictation to write their comments or posts. The Apple translator sometimes encodes characters through voice commands that the Facebook app doesn’t know how to display.

When the Facebook app fails to display the characters encoded by Apple translator, it shows the object replacement placeholder that’s OBJ.

Another reason why OBJ appears is when the data becomes corrupted and can’t be read. The unreadable or corrupted symbols are then shown as OBJ.

How to Fix OBJ Character Error on Facebook or Apps

Well, if the OBJ character error is appearing everywhere on your phone or computer, you can do a few things to resolve it. Here’s how you can remove OBJ from a Facebook post. 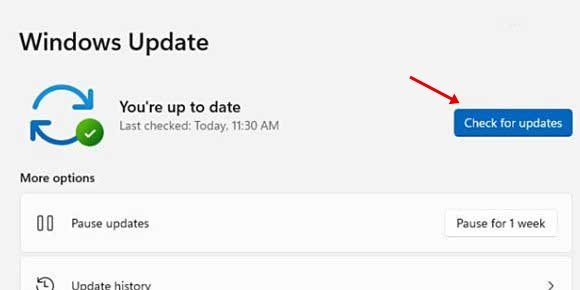 Whether using an Android, Windows, or Mac, if OBJ appears on your screen whenever you visit social networking sites, you should update the operating system.

Sometimes, bugs corrupt the system files and restrict Unicode from mapping letters, symbols, and emojis to the short line of codes. When this happens, users face problems while displaying or viewing certain emojis.

The best thing you can do to resolve OBJ from Snapchat, Instagram, Facebook, etc., is to update the operating system. Install all pending updates on Windows, Mac, Android, or iPhone.

The second best thing you can do is update the applications where the OBJ character error appears. For example, if OBJ appears on the Facebook app on your iPhone, open the Apple App store and update the Facebook App.

Also, you should periodically check and install browser updates to enjoy new features and to improve stability & performance. 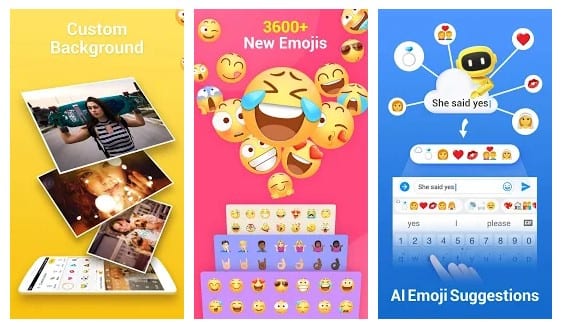 While this is the least recommended way to get rid of OBJ on Facebook, still downloading a third-party emoji keyboard app has helped many users.

Some smartphones don’t come with emoji keyboards, so you may face problems while viewing the latest emoji.

So, you can download an emoji keyboard app on your Android and iPhone to see what emoji people are using, and you can even send your own.

So, this guide is all about what does OBJ mean on Facebook. We have also shared a few best methods to resolve OBJ character errors on various social networking sites and apps. If you need more help understanding what OBJ means on Facebook, let us know in the comments. Also, if the article helped you, share it with your friends.