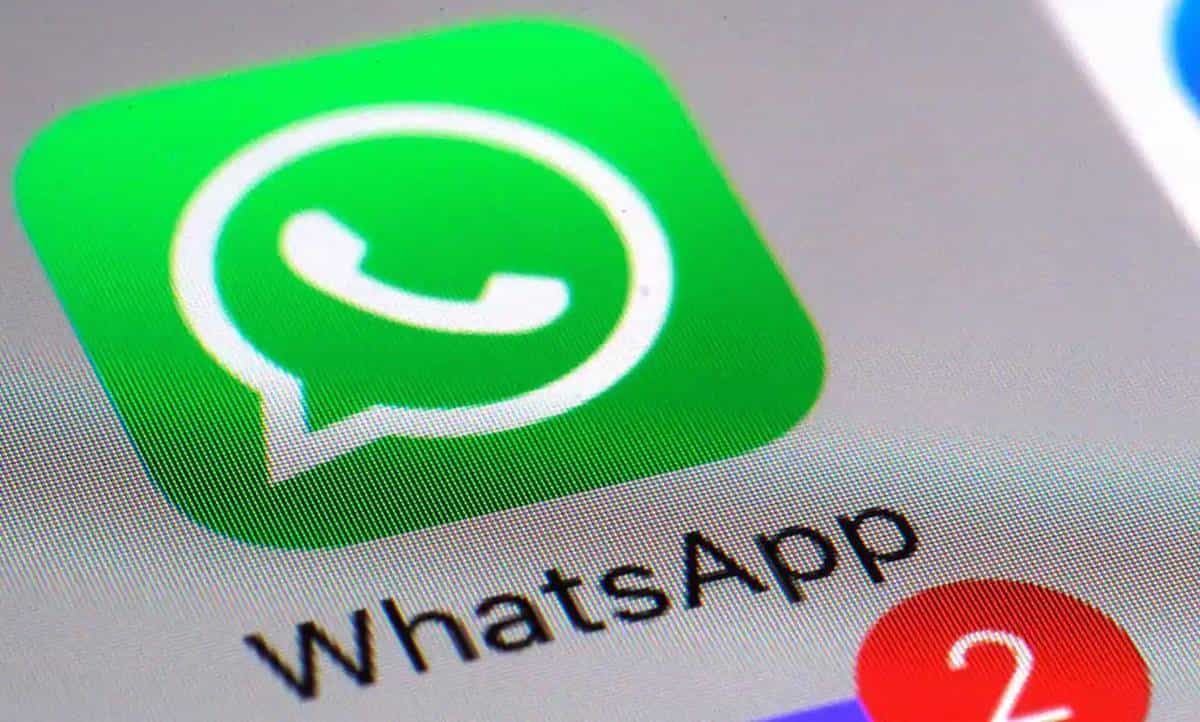 WhatsApp is reportedly working on a new feature regarding privacy settings. This feature will allow you to hide your active status with different options. Let’s discuss all its details.

Recently, WhatsApp has also rolled out a new version of its recently launched message reaction to a beta version, allowing you to add more emojis as reactions.

As we all know, WhatsApp is working on multiple new features to launch as a bundle, and today a new name seems to come on this list.

According to WABetaInfo, WhatsApp is working on a new ability that will allow you to hide your active status as like you can hide your last seen. Interestingly, there will be options too for hiding.

This new feature was spotted in the app’s Privacy settings combined with last-seen hiding options, and its title reads “who can see when I’m online”.

And it features two options to hide Active status first to hide from everyone, and the second is the same as last seen, which means the possibilities such as Nobody, My Contacts, and My Contacts Expect.

For the past some years, WhatsApp users have been demanding this option from the company so they can hide their active status for some reason, and for completion, it is now in beta testing.

As you can see in the above screenshot, it was taken from an iPhone, which means it is currently only arrived in the WhatsApp beta version of iOS, and in the future, we will also see it for Android.

This functionality is currently in its feedback phase, so it might also see some changes or a shift to a different section from the last seen functionality.

Besides, there is no information on when WhatsApp will release it to the stable WhatsApp version.