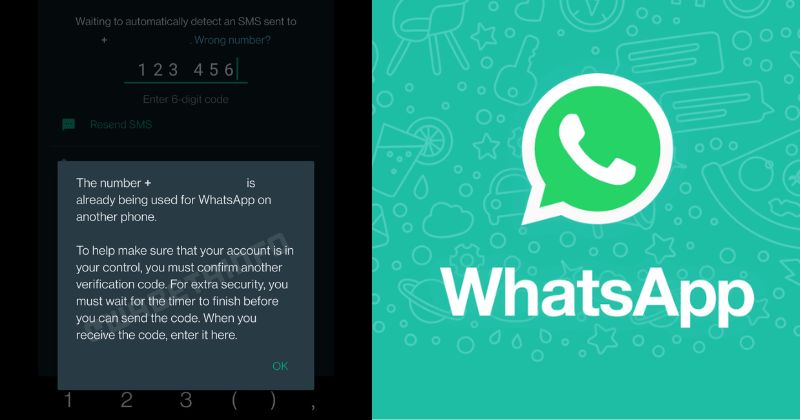 Whatsapp is reportedly working on multiple features like Undo deleted messages, unread chat filters, and more. The Meta-owned messaging platform is working on a double verification code for more security.

The instant messaging app could soon get a new feature for verification. It will ask for a second 6-digit code while you register the app on a different device.

This new feature will prevent users from getting their accounts stolen. This security feature will be available soon for Whatsapp Beta Android and iOS users.

WhatsApp Will Be The First App To Get This Feature 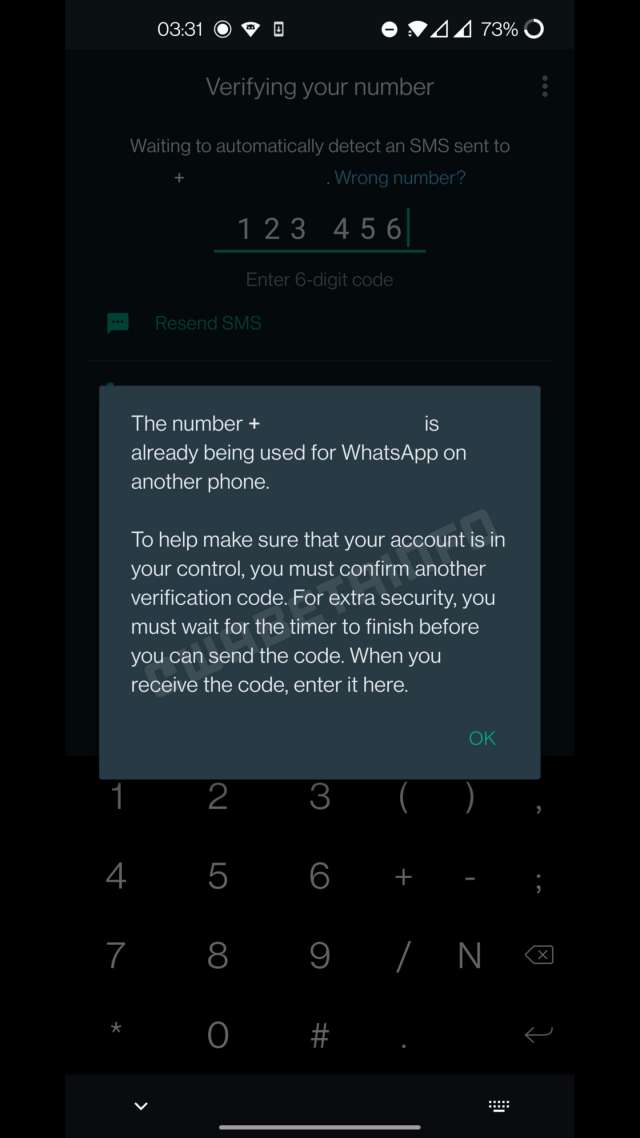 Whatsapp keeps improving privacy and security for its users. Recently, the company released an ability to customize privacy settings. In this, users can exclude some people from seeing our information. On the Web version, it extended Code Verify to check the integrity of the code.

According to WABetaInfo, Whatsapp is working on a new security feature to protect users’ accounts from being stolen.

The screenshot shows a phone number is being used to log in on a different mobile phone to register the Whatsapp account. When this feature will be available for the beta tester, anyone trying to log into a Whatsapp account from another device will need an additional verification code to confirm.

The company is bringing this double verification code feature because of the accounts being stolen. Many times, users get tricked by fake accounts or links and give a 6-digit code.

Once you log into your Whatsapp account with the first attempt code, the app will ask for another 6-digit code to complete the process. The second code message is sent to the owner of the phone number to make sure they are log into their account.

With this, people will be aware of someone is trying to log into their account. If there is any scam going on, then they will not share the second verification code.

Whatsapp will be the first app to support this feature. We think this double verification code will be really helpful for users. However, this feature is under development, so when it will be released, we don’t know.

The company is rolling out to share files up to 2GB in the beta version 2.22.13.6 of Android. Still, this feature is not yet out for all the users, so now, users can share documents up to 100MB only.