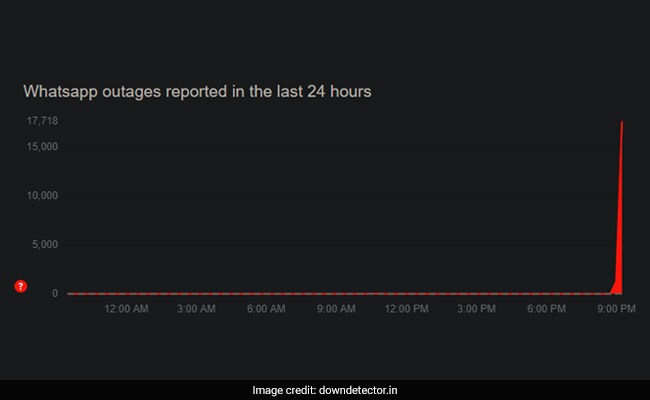 Meanwhile, the social-media giant’s instant messaging platform WhatsApp was also down for over 40,000 users, while Messenger was down for nearly 30,000 users.

All three Facebook properties are market leaders in India in their categories of instant messaging, photo sharing, and social networking.