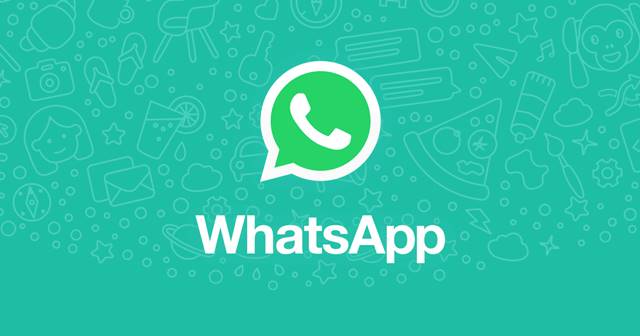 For a long time, there were rumors about Whatsapp bringing new features like multi-device support, disappearing mode, and View Once. Finally, Facebook CEO Mark Zuckerberg has confirmed the arrival of these new features.

Already we have explained the Multi-device support, this feature lets you connect your WhatsApp account on four devices at the same time. Another feature is disappearing mode and view once, both of these are similar to the disappearing messages that were launched last year.

Whatsapp to Roll Out Three New Features, Confirmed by Zuckerberg 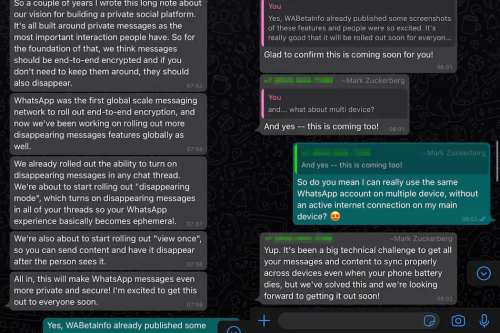 As of now, the feature is officially confirmed, the users can soon run their one Whatsapp account on four different devices at once. Now, when we use WhatsApp on Web, we need to stay connected to the primary smartphone. But once this new feature is out, you don’t need to remain connected, even if your device is out of network or doesn’t have Wifi, you can still use WhatsApp on another device like an iPad or any other device that has a network.

All the chats will be end-to-end encrypted on all four devices. The feature is in the works for so long and now finally it will roll out soon. Multidevice support is not only for smartphones, even iPad users can use it.

Zukerberg and Will Cathcart also confirmed the View Once and disappearing messages features. Disappearing mode is already available, however, this mode will be available in the app, earlier it was enabled for individual chats only.

View Once feature, when you send photos and videos, it can be viewed only once, and then it will be automatically deleted. This we can say is similar to Snapchat, as once we send any snap and the recipient has opened it then disappears.

Apart from this, Zukerberg and Will have also pointed on expanding the iOS beta program to add more people.