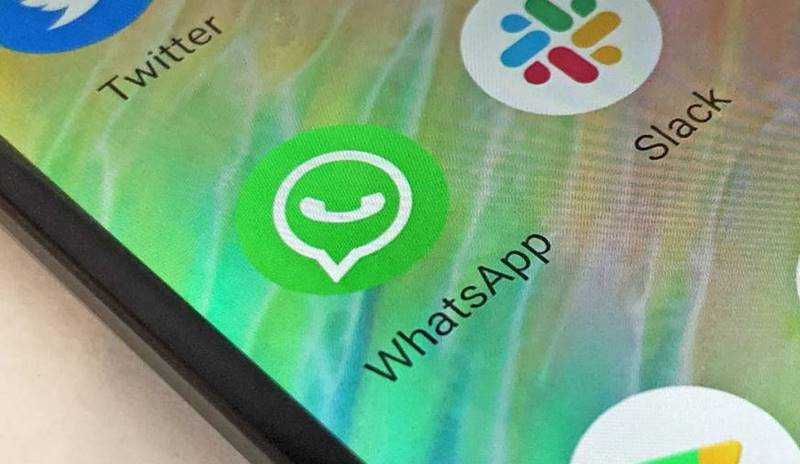 WhatsApp is working on a new solution for checking the details of the Message Reaction. A new detailing interface has been spotted that shows specific reaction stats of particular media in albums.

Previously, WhatsApp dropped support for iOS 10 and iOS 11, which showed up in the upcoming months, but now it is confirmed by WhatsApp officials in implementation.

Reliable WABetaInfo noticed this change and spread out with a screenshot, so we can believe it in execution to be stable soon like other past tipped to feature. Let’s delve into its details.

WhatsApp launched its Message Reaction feature after a long wait, but if you have noticed or not, there are some problems with it; when you share multiple photos or videos, it collab into an album.

And when someone, like any single media from it, WhatsApp doesn’t mention it specifically, in the future, it will not be a problem because the solution has been seen in beta testing.

According to WABetaInfo, WhatsApp is working on a new reaction stats interface that separately shows which photo or video got a reaction. Like its current interface, you will also see which emoji is given.

You can see in the screenshot the current & upcoming layout, and you can easily differentiate them. Besides, this feature is only spotted in the iOS devices beta.

Still, we can expect this feature to get testing on Android or other platforms in the future, including WhatsApp Web.

Now, you wonder when this feature will be available, so let me tell you it is currently in the middle of its development and might also get something new in its stable rollout.

There is no other information available regarding this. But, surely every WhatsApp user will get it in the further updates.