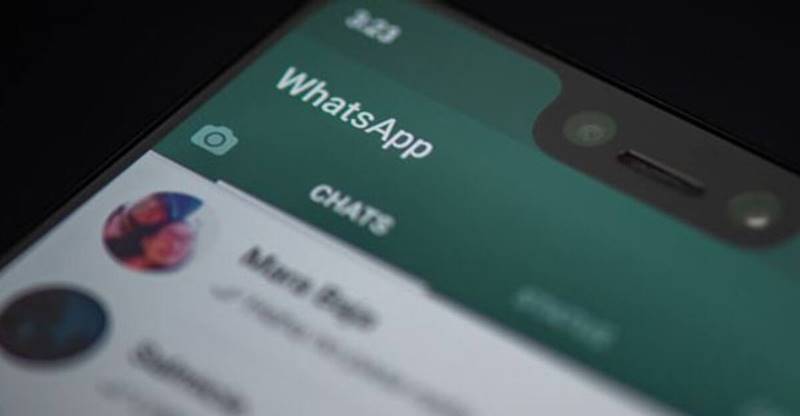 Meta-owned WhatsApp is allegedly working on a new feature requested by users earlier. This new feature allows users to induce an enhanced preview of the link, which is shared on status as a text update.

Previously, WhatsApp announced its five new features coming to your platform later this year, whose two features you got in the latest update.

Link sharing through Status has always been unsatisfied due to its lousy preview while sharing any link through a chat always shows a preview. The same preview user demanded in the status. Now, it is spotted in its testing phase. Check further how it looks.

According to WABetaInfo, WhatsApp introduced a new preview for links that you share on your status, making it easier to tell more about what you have shared. Currently, It shows a preview, but it is smaller and visible after tapping the link.

You can see the massive difference from the above screenshot. The older one seems to have a basic, but the upcoming rich preview shows well link introduction and details. For now, it is only seen on the iOS beta version, but soon the company will also make it available in the Android beta.

It seems that the company is now moving little focus on its status segment as recently WABetaInfo reported that WhatsApp rolled out new changes to the Status update interface to the latest beta.

Where the background color is switched to red from its classic green, options shifted to the above-left corner from below, and a redesigned caption view.

Currently, there is no exact date when it will take place in the stable version for everyone, but we can say that surely this feature will not face cancellation. It will come sooner in the future updates.