Finally, the Whatsapp desktop app has got a voice and video call feature. The Facebook-owned messaging service has announced today, that it offers end-to-end encrypted calls to other users on both PC and Mobile devices. The feature is already available for the mobile version. 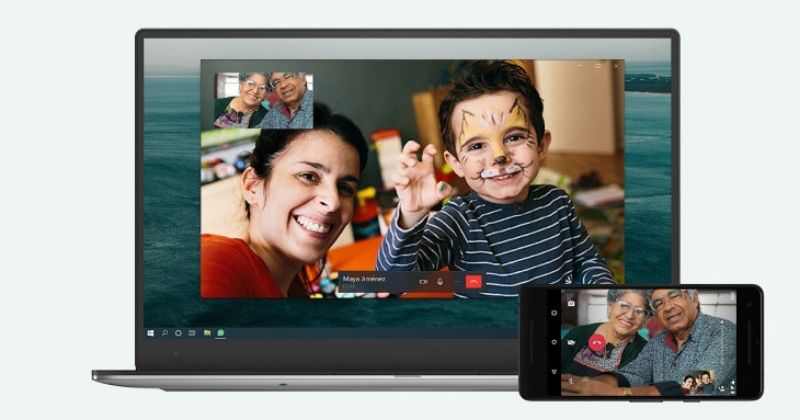 The company has started rolling out the desktop voice and video call feature for a few of the users at the end of last year. So, today’s launch means, the feature is available for everyone on the desktop. All the desktop Whatsapp users can now make calls from the PC itself.

As of now, the company said, the desktop app for Mac and windows will support only one-to-one calls, and this will be expanded in the future to group calls.

The company said Video calls work the same for both portrait and landscape orientation. If you are a desktop user, then you will never lose your video chats in a browser tab or in an open window.

However, the voice and video call feature is only available for the Whatsapp desktop app and not to Whatsapp Web. So, do not get confused. The new desktop app future promises to have end-to-end encryption, which means WhatsApp or Facebook can’t hear your calls. You will be allowed to do only one-to-one calling as group calls are not yet available.

How to use New Voice & Video Calling Feature on WhatsApp Desktop App?

To use the new video calling feature on the desktop app, follow the steps given below.

This feature will give relief to many people who mostly use computers but had to use phones to make or receive calls every time.

Recently, Whatsapp has rolled out the disappearing messages feature and now is working on a new feature called Self-destructing photos.