If you think that your WiFi connection is slow because someone else is using it without your permission, then here we are going to list down a few Android WiFi apps to detect intruders. So, let’s check out some of the best android wifi checker apps.

Well, it’s no doubt that the internet has now become a part of our lives. It all because of the increased usage of smartphones and other internet-connected devices. In this world, having a WiFi connection has now become a mandatory thing.

List of 10 Best apps to check devices connected to WiFi

So, here in this article, we are going to share the ten best apps that would help you to detect WiFi Thieves and Block them. So, let’s explore the list of best Android apps to see Who’s connected to my wifi? 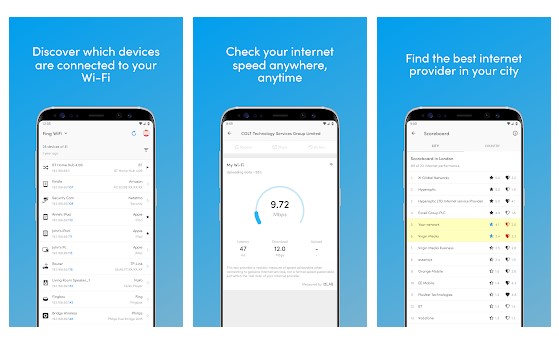 With Fing- Network Tools, you can get the most accurate device recognition of IP Address, MAC Address, device name, model, vendor, and manufacturer. So, Fing- Network Tools is one of the best Android apps which you can use to find out Who’s connected to my WiFi. 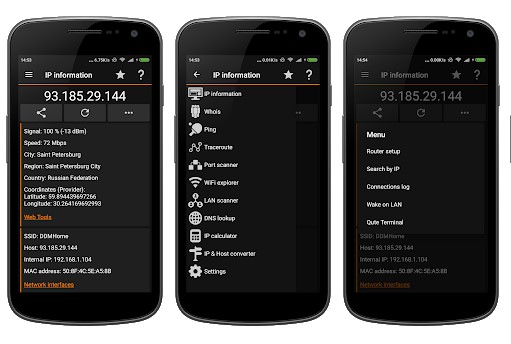 If you are searching for an Android app that can help you to get a full and clear picture of your network state, then IP Tools might be the best pick for you. Guess what? IP Tools has a powerful WiFi analyzer that can scan and find devices connected to your WiFi network.

IP Tools also shows full information about the connected device like IP Address, MAC address, Device Name, etc. So, IP Tools is another best WiFi analyzer app that you can use on your Android smartphone. 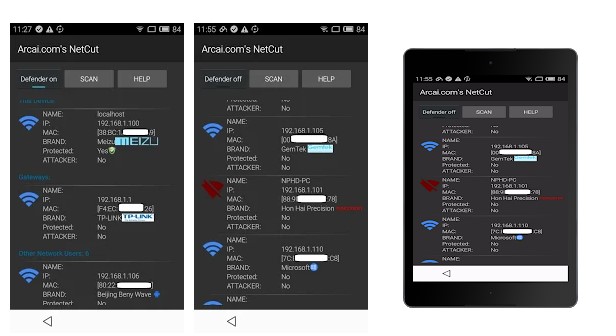 Well, NetCut is another great WiFi analyzer app on the list which can quickly detect all network users in WiFi. What makes the app more interesting is its ability to cut off the network between two network users within LAN. However, to do so, you need to have a rooted Android smartphone. Apart from that, NetCut also brings a Netcut Defender which can detect network attacks. 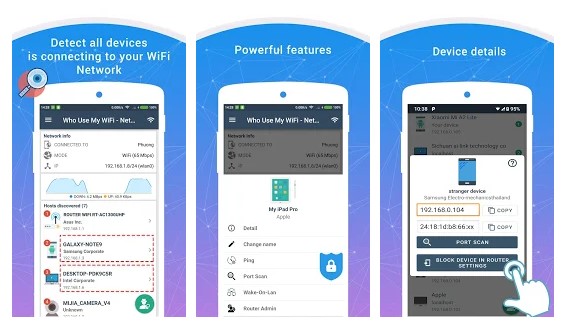 This app is for those who are searching for the fastest, smartest, and easiest way to control and monitor the number of users connected to the WiFi network. It effectively scans and lists devices that are connected to WiFi and shows you the information about the connected devices. 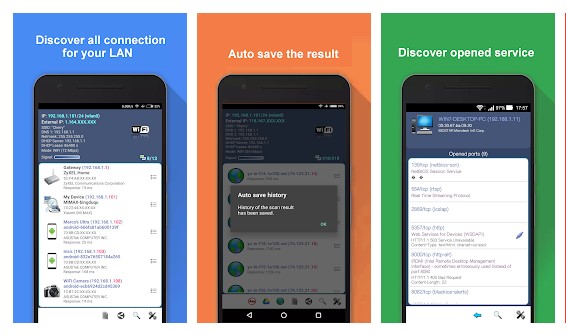 Network Scanner is one of the advanced WiFi apps that you can have on your Android smartphone. Apart from just scanning and showing WiFi connected devices, Network Scanner also shows the suspicious vulnerabilities or security issues within the network.

Not only that, but Network Scanner also offers some advanced tools for Wake on Lan, Ping, Traceroute, etc. The app arrives with a great user interface and it’s definitely the best Android WiFi scanning app that you can use today. 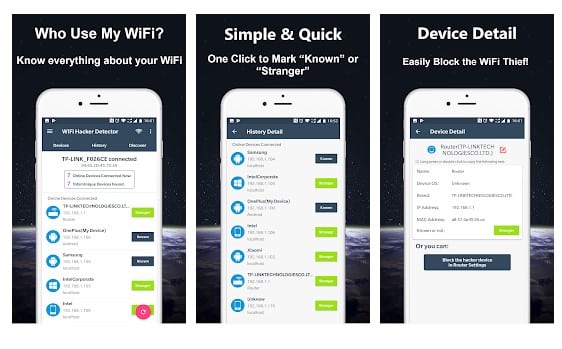 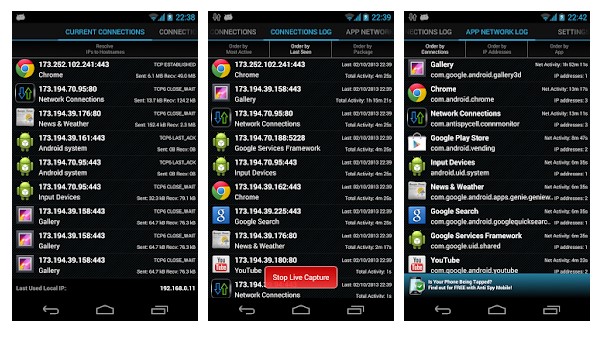 Well, Network Connections is another great Android app that can be used to detect all devices connected to your WiFi network. It’s basically a network management app that displays and monitors all inbound and outbound connections. 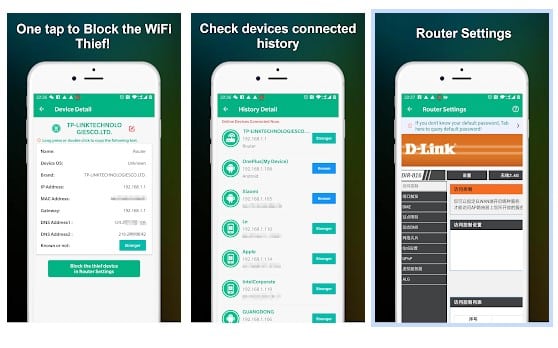 As the name of the app says, Who is on my WiFi is an Android app that can help you detect devices connected to the WiFi network. The best thing about Who is on my WiFi is that it also provides router settings for popular routers like D-Link, TP-Link, etc. So, after detecting the unknown device, you can easily block the device through the app itself. 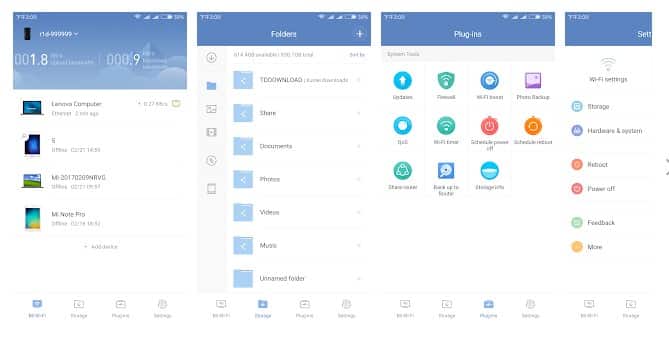 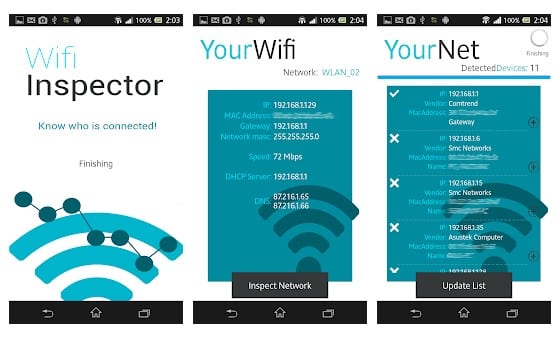 Wifi Inspector is another best and easy to use Android network scanner app that’s could be used to see all devices connected to the network. Wifi Inspector shows detailed information about the connected devices like IP Address, manufacturer, device name, MAC address, etc.

The app is right now used by millions of users and it’s definitely the best network scanner app that you can use on your Android.

So, these are the best Android apps to find out Who’s connected to my WiFi? If you know any other such apps, let us know in the comment box below.

10 Things That Might Be Slowing Down Your Wi-Fi Network

How to Change the Hit/Damage Effect Color in BGMI

How To Fix Google Maps GPS Location Issues On Android