The tech giant Microsoft recently started releasing the April 2019 Update and is already preparing the next major update of Windows 10. It is in testing and has been gaining some news; this time we have an enhanced tool for screen captures.

First, it was easier to crop your prints. Since last year, you can use the Windows + Shift + S shortcut to select a specific area of the screen and place the image on the clipboard. 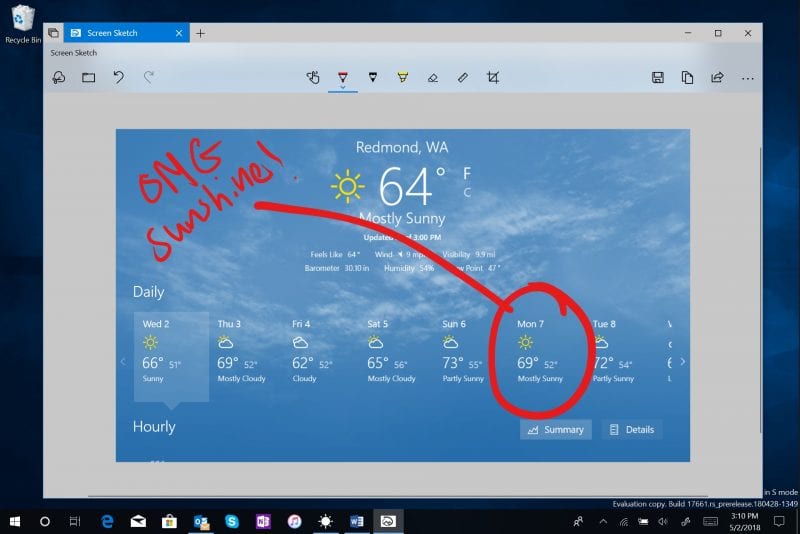 Now, this shortcut also brings a toolbar with three options: rectangle, freeform, and fullscreen. Choose one, and a notification will appear in the right corner: you can edit and share the image.

This is done through the Screen Sketch, which has become an independent app; until then, it was part of the Windows Ink Workspace. This way, you can update it through the Microsoft Store, and access it by pressing Alt + Tab.

All this depends on the Windows + Shift + S shortcut, which you might not have known. That’s why the tech giant Microsoft allows you to replace it with the PrintScreen key, making it easy to access. To do so, go to Settings> Devices> Typing. This requires build 17661 or later installed.

There is also a “Screen Clipping” button in the Action Center. And if you have a stylus pen, you can turn on the screen capture by pressing its physical button. 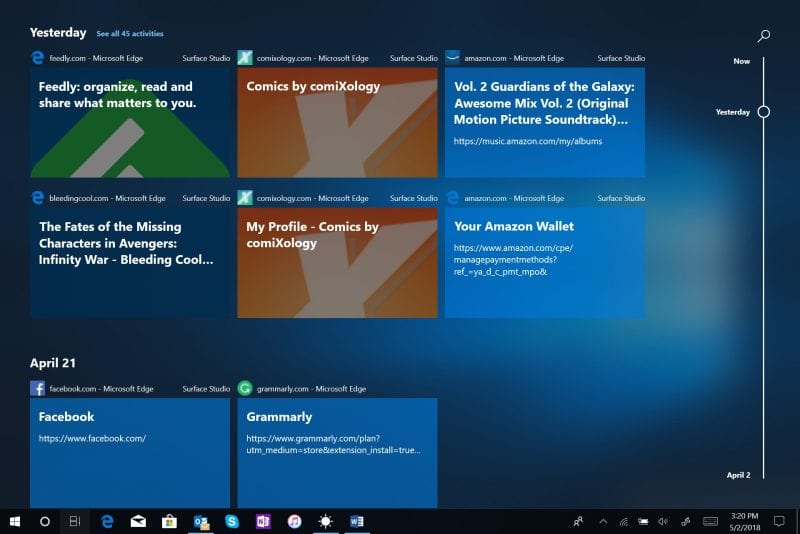 Windows 10 also received other news. The Task View background – now with the Timeline – has gained a soft blur effect. This is in line with the Fluent Design that the system has gradually adopted.

In addition, the tech giant Microsoft lets you organize various programs in tabs, including File Explorer; the feature has been released on tests for few users and is now being expanded.