As expected, the new update added some excellent features to the operating system. Below, we have listed some of the awesome features of Windows 10 Insider Preview Build 21364. Let’s check out. 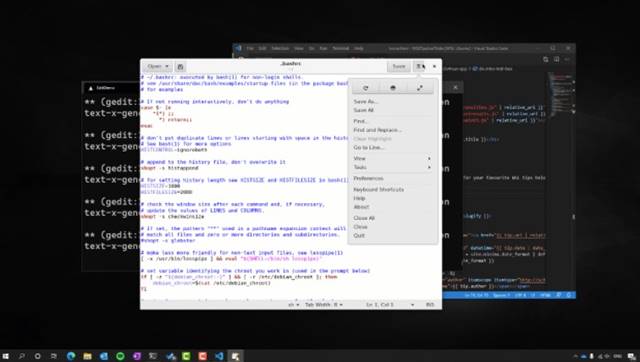 With this build, users can run the Linux applications directly on the operating system using the first preview of GUI app support. This means that you can run your favorite GUI editors, Linux tools, and applications to build and run your Linux apps. 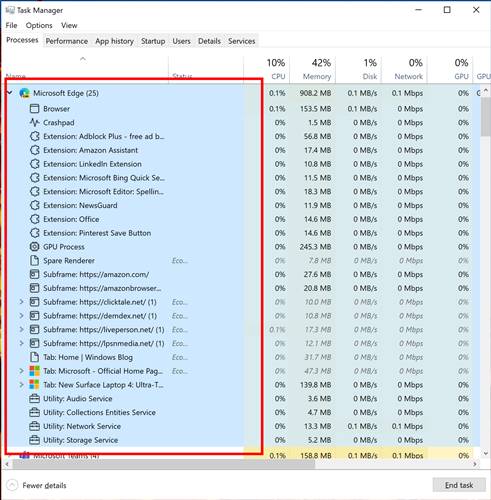 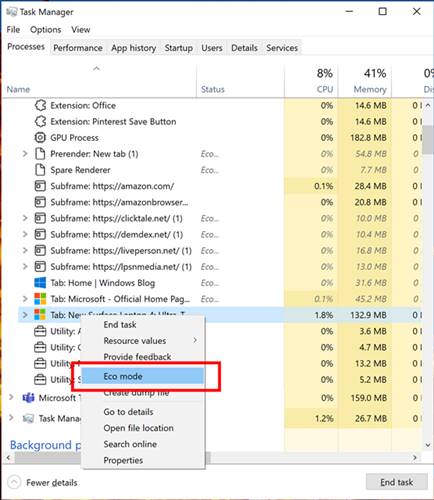 The Eco Mode is another experimental feature seen on Windows 10 Insider Preview Build 21364. This task manager feature provides users an option to throttle process resources. If any app is consuming high resources, you can throttle the process with the new Eco mode. 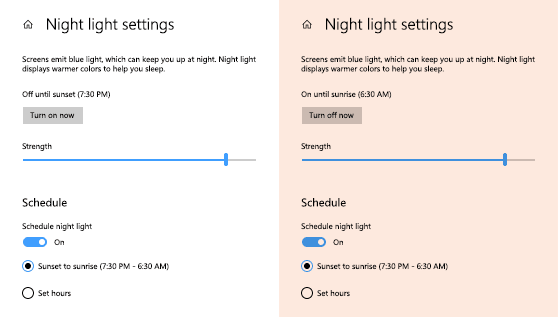 Well,  with build 21364, users can enable or disable Night Light manually. You can choose the Settings apps or the Action center to enable/disable the Night light. The change here is that now the Night Light will turn on immediately rather than going through the slow transition.

Well, installing Windows 10 Insider Preview Build 21364 is pretty easy, provided you have already subscribed to a Dev Channel of the Windows Insider Program.

If you are Windows Insider and joined a Dev Channel, you would receive the update automatically on the Windows Update Page. Head to the Settings > Update & Security > Check for Updates.

That’s it, the operating system will start to download the latest update. Once downloaded, click on the Install button to install the new update. During the update, the computer might restart several times.

Since it’s a Preview Build, you can expect few bugs. If you are experiencing problems and don’t wish to keep the installed preview update, you can roll back to the previous build of the operating system. However, you can roll back the update within the first ten days of installation. So, just follow the steps below to remove Windows 10 Insider preview build within ten days. 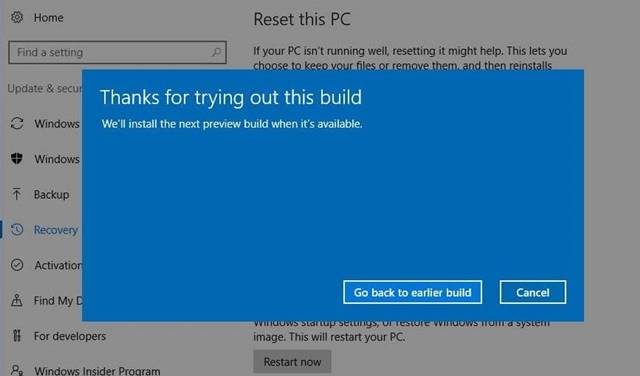 That’s it! You are done. Your system will now restart and start to rollback.

So, this article is all about how to install Windows 10 Insider Preview Build 21364. I hope this article helped you! Also, make sure to share it with your friends also. If you have any doubts about this, we recommend you check this web page. 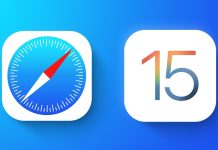 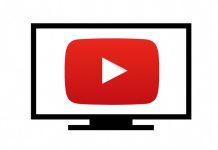