When the tech giant Microsoft introduced the Windows 10 S, Microsoft was keen to show it as a safer and more tailored version for technologically less-skilled users.

Everything showed that this version would be even safer, but the truth is that it only took 3 hours for it to be compromised.

Now that the first devices that use Windows 10 S are on the market, it is time for this operating system to be tested and evaluated, not only in terms of its performance but especially the protection and safety mechanisms.

The simplest way that Microsoft has found to ensure this protection has been to isolate Windows 10 S and only allow application store to install apps. The truth is that, as the site ZDNet discovered, this is not enough and it was only 3 hours until Windows 10 S was compromised and exposed to any attack.

To test Windows 10 S, it was named Matthew Hickey, a cybersecurity expert, and CEO of Hacker House. In just 3 hours and after exploring the new Windows 10, it ended up getting around the system protections and exposing various important information stored.

The crash is known and is inside Word, one of the applications that can be installed from the Windows application store. This failure, which is in the possibility of using macros, allowed to give full control on the laptop where Windows 10 ran. 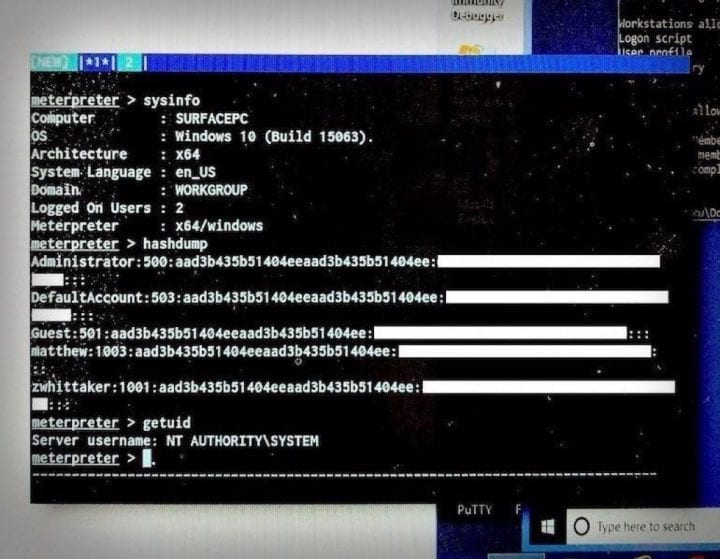 After this open port, from where it was possible to obtain, for example, the password of the wireless network, which is accessible only to the administrator, it would have been easy to infect this machines with any virus or, for example, a ransomware.

The tech giant Microsoft will soon come up with a solution that will protect users of this new version of Windows 10, correcting this and others that may arise. However, now it is proven that the extra security that Windows 10 S claims to have is false.