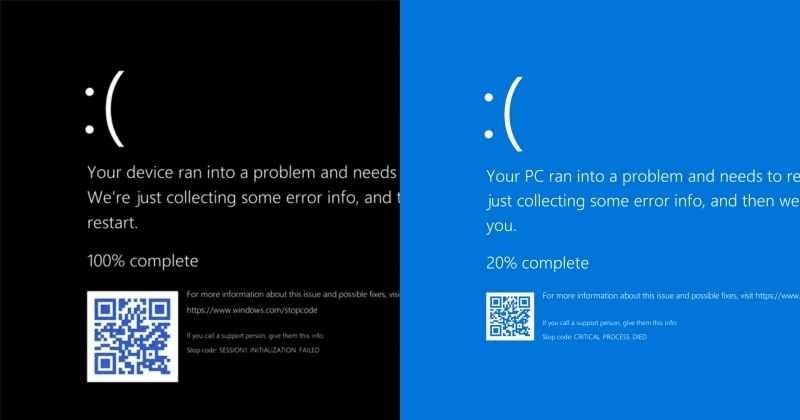 Earlier this year, the software giant changed the blue error screen to black to match the new black logon and shutdown screens.

This was the first major change to BSOD since the company added to screen in Windows 8.

The change made by the company did not go well and is now being reverted in Windows 11 update.

“We changed the screen color to blue when a device stops working or a stop error occurs as in previous versions of Windows.”

Microsoft first introduced BSOD in Windows 3.0; it offers a way for IT professionals and supports to solve hardware and memory faults.

The BSOD error screen appears when Windows runs in certain issues. There is also a subreddit that shares examples of the Blue Screen of Death error in public.

The changes from Windows build 22000.346, and the Blue screen of Death error are currently in testing in the Release preview and beta channels of the Windows Insider program. As per the reports, there are no issues, and the BSoD will return to Windows in the near future.

“How could we try to bring Windows and Microsoft closer together? So, we looked at the Microsoft logo, and we turned it blue.”

However, it’s unknown why the BSOD is going back to blue, but it might be related to IT support calls. The BSOD error is part of Windows for so long, and it is an easy way for end-users to spot any issue and call IT support. 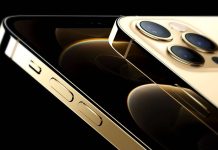 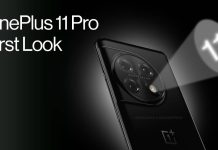