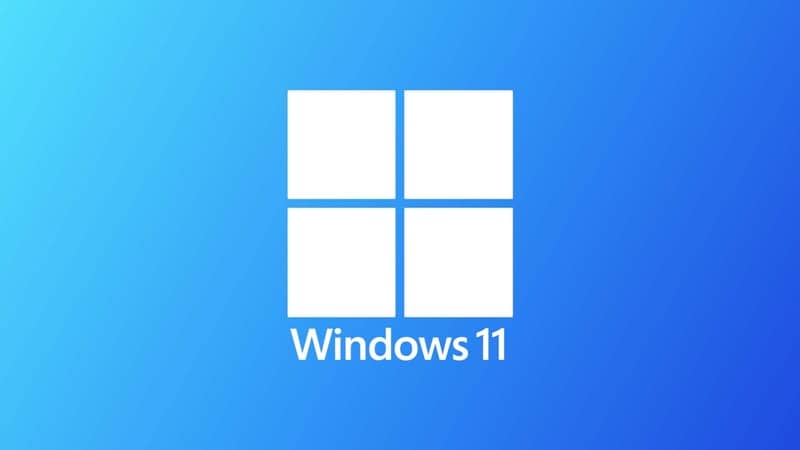 Microsoft is rolling out a new optional update, KB5011563 Build for Windows 11. The new Windows 11 update brings a ‘System requirements not met’ watermark, notification delivery changes, and a lot of bug fixes.

After this update, Windows 11 will display three high-priority toast notifications simultaneously. This feature is for apps that send notifications for calls, reminders, or alarms using Windows notifications in the OS.

This update will resolve an issue that turns off auto-startup for Universal Windows Platform (UWP) apps after you upgrade the OS and resolve the issue that causes SystemSettings.exe to stop working.

Some other minor improvements and fixes:

This watermark was previously spotted in preview builds, and it has now made its way to today’s update.

Anyone who has installed Windows 11 OS on a machine that isn’t officially supported will see the watermark on the desktop, which states “System requirements not met,” and then there’s a link to learn more.

How to Install this Update

To install this optional update to your Windows 11 follow the steps: Go to Settings > Update & Security > Windows Update. In the Optional updates available area, you’ll find the link to download and install the update.