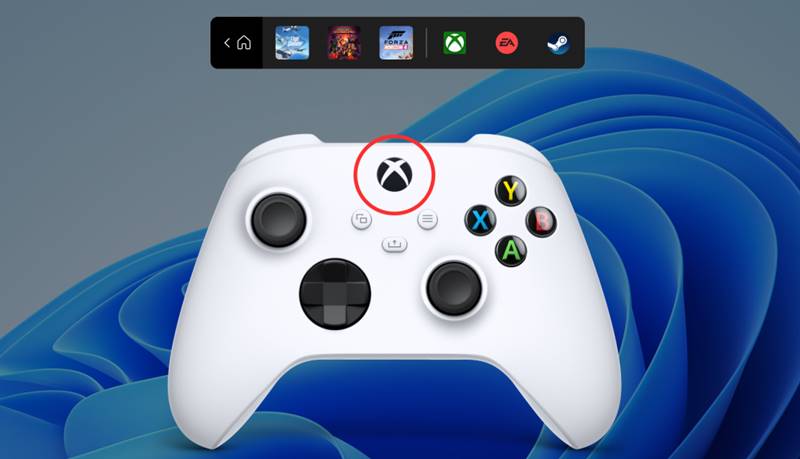 Microsoft has revealed a new gaming controller streak that makes it comfortable to play with a controller on a Windows 11 PC. This upgrade to the Xbox game bar is currently being tested in Windows 11 Dev and Beta channels.

Sometimes, playing games on a desktop with a controller rather than using a keyboard or mouse is entertaining. However, there were some issues with changing game titles instantly with the controller, but Microsoft will soon make these issues just things of the past with this new bar. 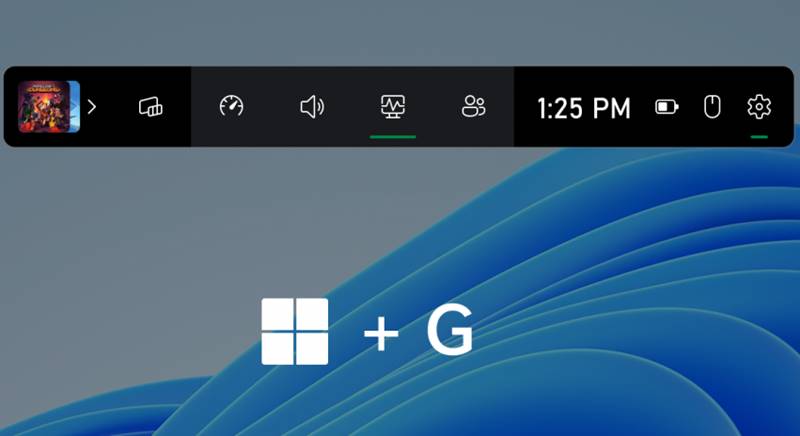 As of now, to play the most recent game you played, you have to open the launcher and run games from initiating with the controller, but Xbox Series X’s controller-friendly ‘entry to lately played games‘ is coming to Windows 11.

According to an official report from the Windows Insider Team, Windows 11 will get a new “Controller Bar,” which allows you to run the three most recently played games and three launchers like Steam, Origin, and Epic already installed on your system. You can see its closer look at the below image.

This new bar will open when you connect your Xbox controller to your Windows 11 PC, or you can also access this feature by pressing the center Xbox button on the controller.

And Windows 11 users with a mouse & keyboard can access this feature by opening Xbox Game Bar with the shortcut ‘Windows +G,’ and it will look as shown in the above screenshot.

This new Controller Bar for Windows 11 is featured in Insider Preview build 22616 as an early preview. Soon after testing, it will become part stable update.

You can also test this and other types of upcoming features of the latest Windows to join Windows Insider Program if you have Windows 10 or 11.