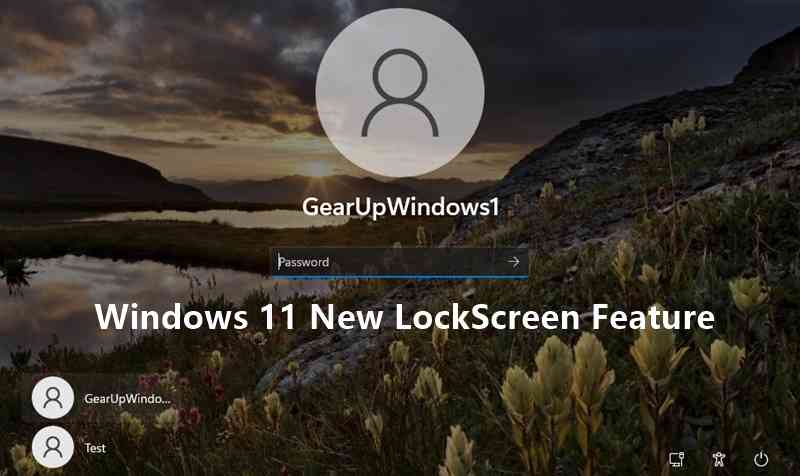 Microsoft might introduce Windows 11’s upcoming version 2H22 some features to everyone separately before its launch in its upcoming regular updates.

Previously, Microsoft unveiled its new update for Windows 11 Insider that features Windows Subsystem for Android to Android 12.1, which supports Windows to a complete Android Apps system.

As we all know, Microsoft announced last year that they would only release one big update with new features in a year so that some users can’t be disrupted by it, and users will get excited about updates.

Microsoft Wants to Provide its 2H22 Features Without Any Wait 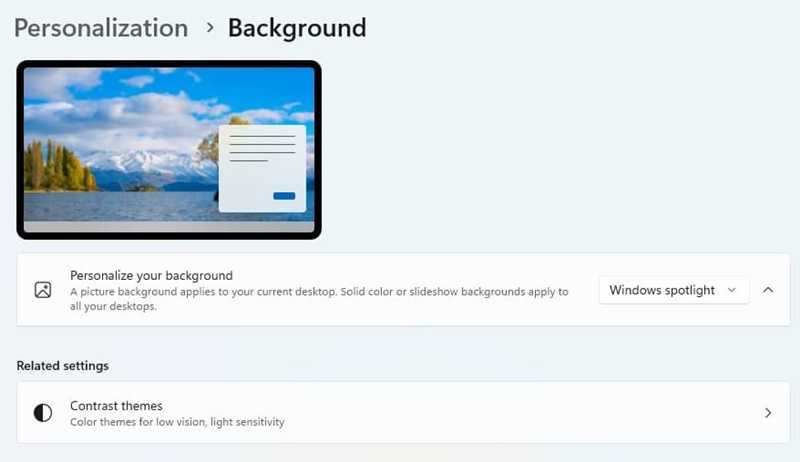 With Microsoft’s announcement, some users were happy, and some were not because to experience any new feature, they would have to wait for 12 months straight, but now it gets a slight adaption to make you happy.

In an earlier release of build 22000.706 to the Preview channel of the Insider Program, we have seen a bunch of fixes and mainly a new feature, the Windows Spotlight feature.

After its release, this got great feedback, and it was in action from Windows 8, but still, there will be some additional integrations with its release.

According to WindowsLatest’s report, this new Spotlight feature was planned for the Windows 11 version 2H22, but now it will be rolled out for every Windows 11 user in a few days without any specific requirements.

Now for those unfamiliar with the “Spotlight feature,” this feature will automatically change your background for your lock screen.

It converts static wallpapers to high-definition with support from Microsoft’s Bing. This feature will be the default enabled for Windows 11, and you can also disable it with given settings.

Users can control this feature functionality from Settings > Personalization > Background > Personalize and finalize your background, also you can see in the above screenshot.

New features might also come with more, and the Bing page will refresh these backgrounds with users’ preferences.