Now you can easily Turn an Old iPad Into the Ultimate Kid’s Tablet with the help of the simple guide that will tell you how to change the look and do app restrictions on your iPhone and make it perfect for kids. So follow the tutorial to proceed.

The old devices you might be owning like any tablet or smartphone could be of no use to you anymore because you have now got up your new latest device. This means that the old working device could be used by your children as the ultimate kid’s tablet because it is exceptionally more advanced than any gaming or smart device. But as the kids could not get fluent with the user interface and the apps of that old device which is more for adequate intent users, so there is the need to preferably set that old machine up for the perfect usage of the children.

This article has been written for the purpose of letting you know about the simple way by which any old hardware device like an iPad could be converted into kid’s friendly device and do the whole configuration for it. Simply read up the article to know more about the way out to set up the old iPad device for the usage of kids!

Contents show
Steps to Turn an Old iPad Into the Ultimate Kid’s Tablet
1. Cover up your Old Device
2. Format and Reset the Device
3. Limit the Sound Volume
4. Fill up The Kid’s Apps
5. Lock usage for Particular App
6. Content Restrictions

The method is quite straightforward and easy, and you just need to follow the simple step-by-step guide that we had discussed just right below.

1. Cover up your Old Device 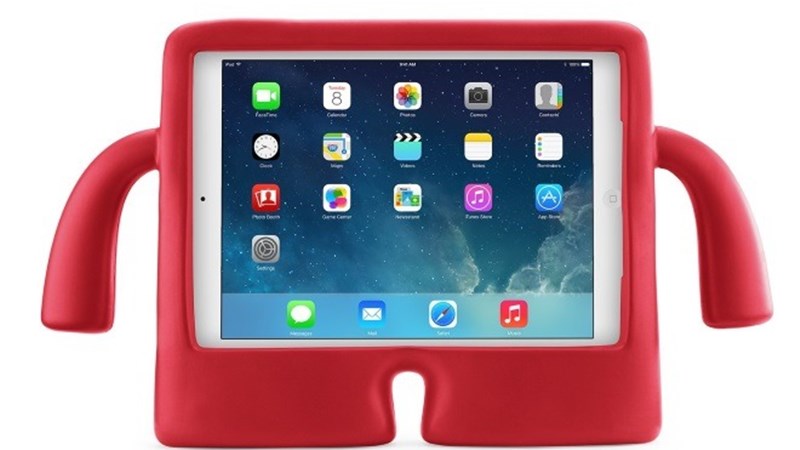 The very first thing to do before handling your old iPad to the kids is cover it up with the hard case so that if the device is dropped several times which the kids could do more often, then there would be no damage caused to the instrument. The more you could concentrate on the protection of your device the longer would it remain in the hands of the children!

2. Format and Reset the Device 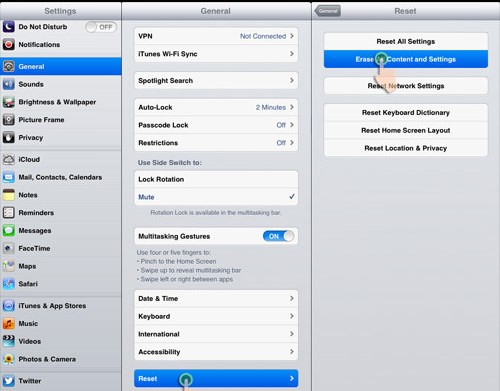 Just format the whole device and reset it to the factory settings and make it look all new, this could also ensure that every of those not required apps is removed from the device. Make sure before resetting your device that it does not have any important data inside it as it would be deleted after the process! 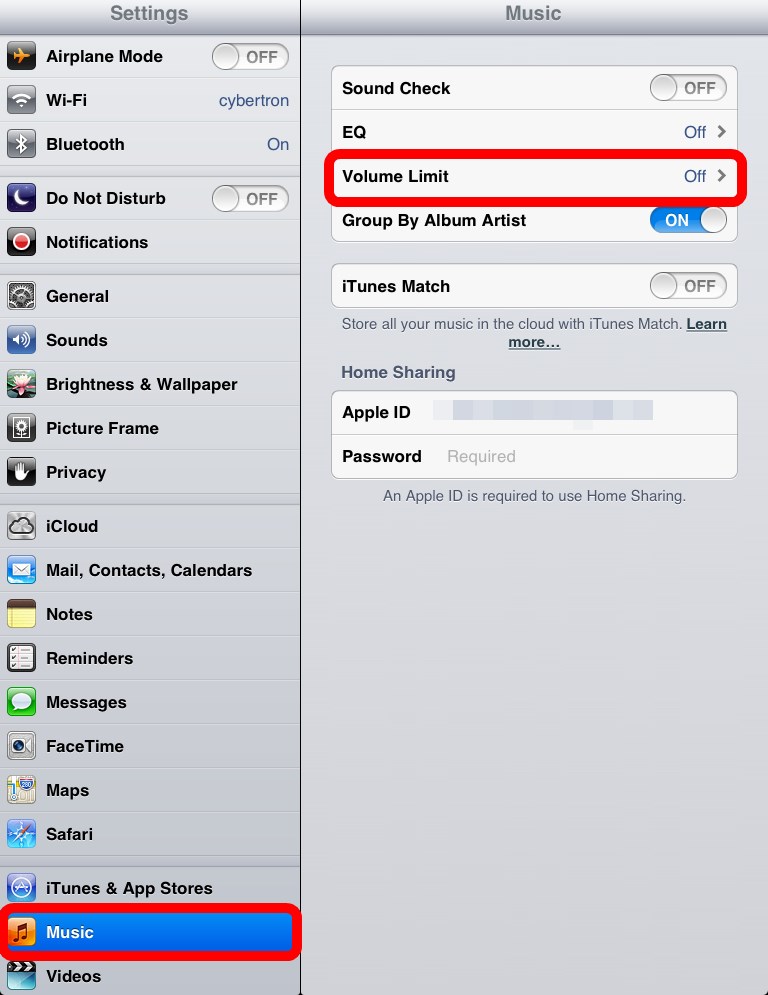 The most important thing that you should look forward to is that you should limit up to the sound volume of your device’s speakers as well as the headphones. The sound produced from the device could easily damage the eardrums of the child so better take care of that! 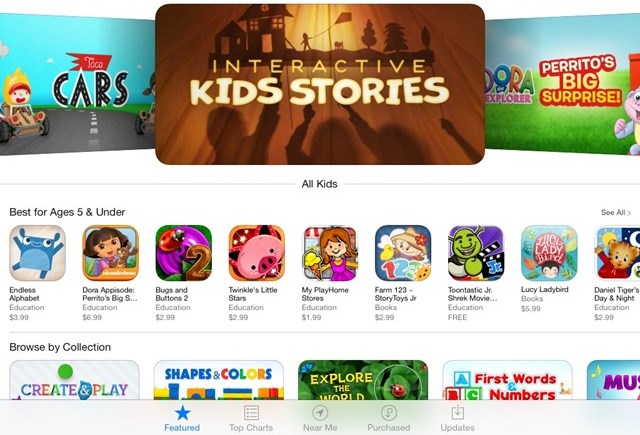 The kids won’t play up with business apps, editing apps, or tools but they want something more. Keeping that in mind install all those kids-focused apps like games, puzzles, etc. which they would enjoy rather. 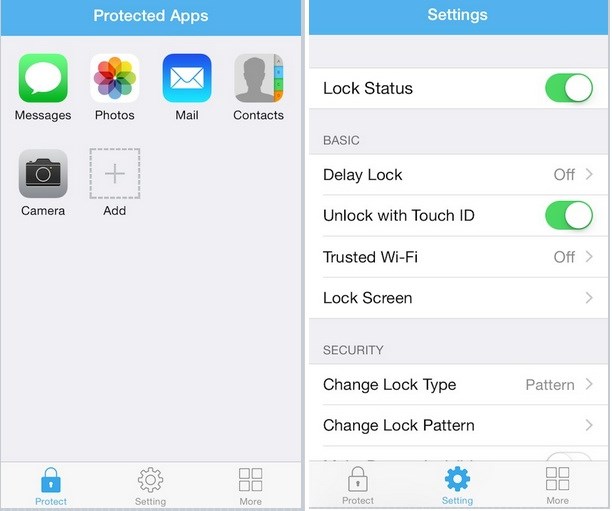 You could not uninstall the system apps or hide the system settings etc. all, but there is a greater need to secure all these prospects because the child could cause multiple actions on the device without being knowing about it. The easiest way to get rid of the issue is to lock the particular apps, menus all so that these would not be accessed by your kid! 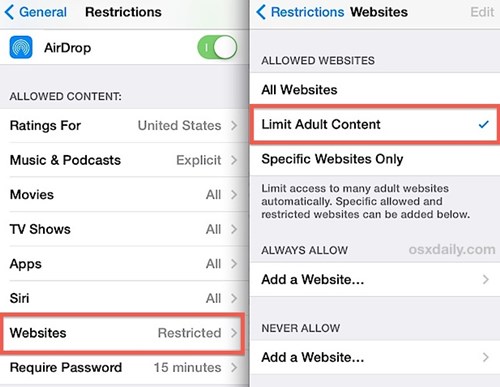 And this was all about the ways through which anyone could be able to configure their old iPad for the usage of kids. Turning your old device into the ultimate gaming or perspective device for the kids could not be so very easy like it has been described in this article. Hope you would like the article, we would like to get your indulgence about it in the comments!