We all know very well that how fast and rapidly technologies are evolving and developing simply to make our life and environment better. Hence, now according to the latest reports, a well-known South Korean company has just unveiled the world’s lightest laptop.

As the Gram-line laptops are the South Korean giant LG’s one of the most strong ranges for this market when portability is as important as performance. As the all-new LG Gram line laptops feature 8th generation Intel Core processor with 8GB and 16GB of RAM, along with options for 256GB or 512GB of SSD.

Even with a big 17-inch screen, which is more than enough for a notebook, this big model of the South Korean giant LG only weighs 1340kg, almost 200 grams more than the 14-inch model which weighs only 1145 grams.

Moreover, another big difference between these two models simply lies in the ability of the smaller 14-inch model that has the ability to turn into a tablet, as the screen can be easily rotated and touch the back of the laptop. 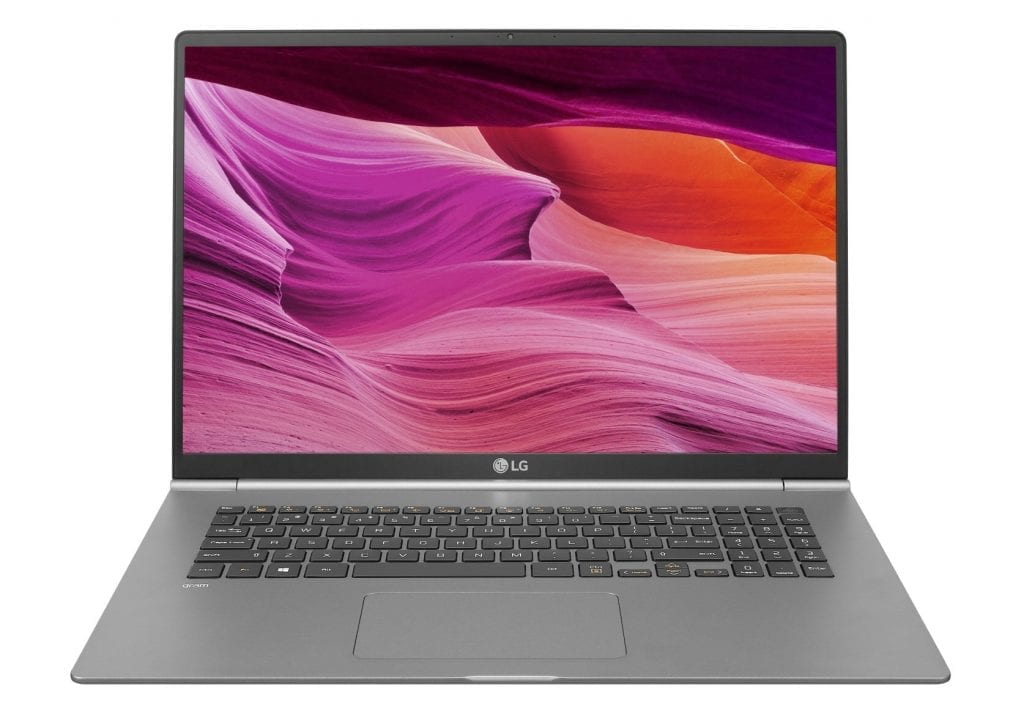 While now if we talk about the connections then let me clarify that the larger display variant, of course, the 17-inch model comes with a USB-C type port, three USB 3.1 in standard format, Bluetooth 5.0, microSD card reader, headphone jack, HDMI port, and Wi-Fi 802.11ac. The smaller variant has it all, by taking one of three USB-A ports.

That’s it!!! No No!!! Hold on, as it’s not over, the all-new laptop (14-inch model) of the South Korean giant LG also features a pen for touch screens which is basically designed and made by the well-known Japanese company, of course, Wacom. Now, if we talk about the battery of these two Gram laptops then let me clarify that LG has promised these two models will simply give you over 19 hours of backup (17-inch model) and 21 hours in the smaller version, of course, 14-inch. 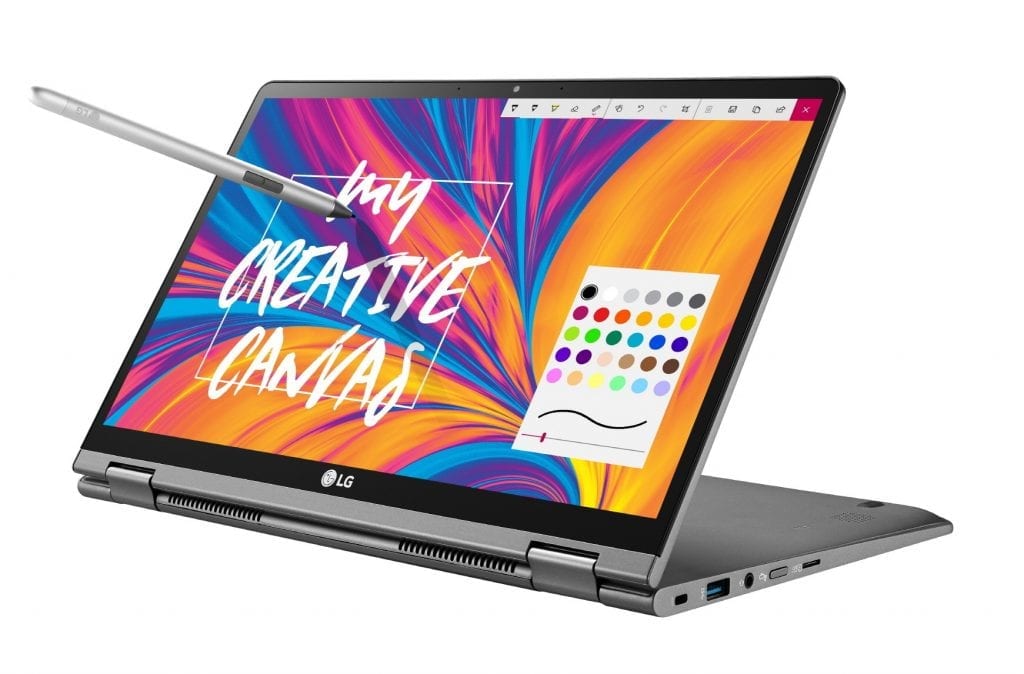 The well-known South Korean giant LG has not yet officialized the exact launch date and the price of these two new laptops. But, according to the leaks and the well-known American store Best Buy, the well-known South Korean giant LG’s bigger model, of course, the 17-inch model will cost $1699 and the smaller model, of course, 14-inch 2-in-1 convertible model will cost $1499 (expected). So, what do you think about this? Simply share all your views and thoughts in the comment section below.