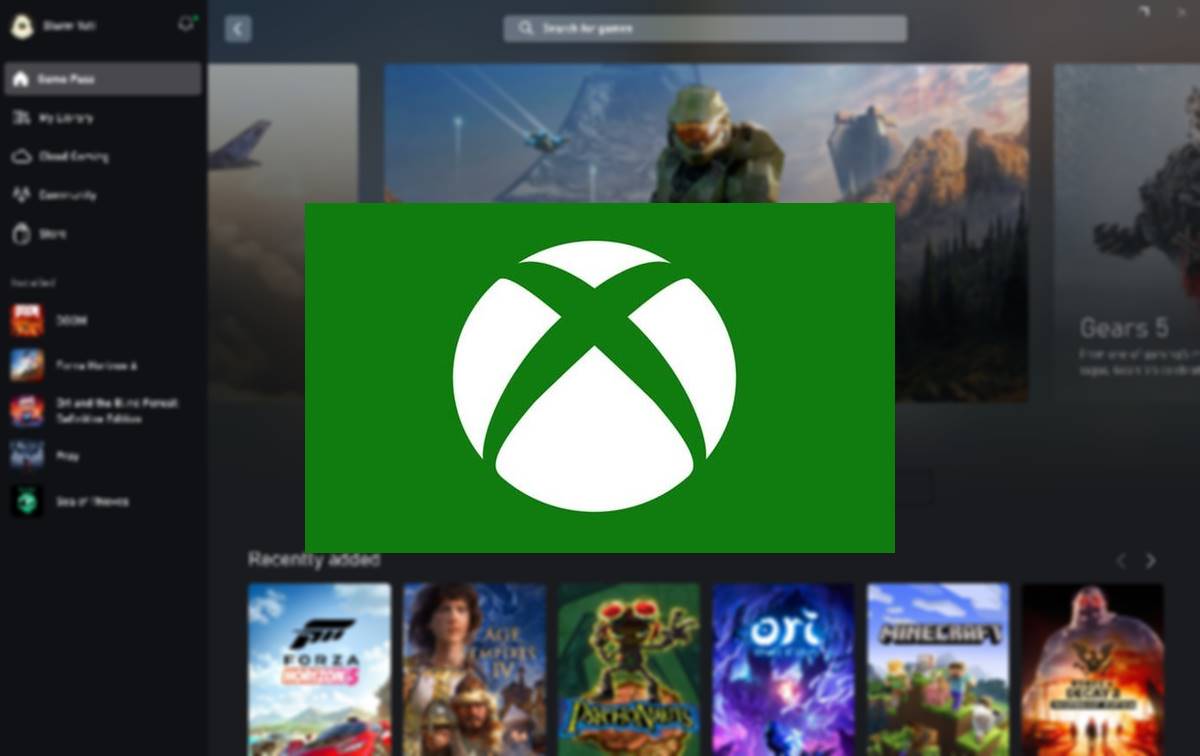 The latest update of the Xbox app for PC has introduced new features. The Xbox app’s updated version 2206.1001.5.0 will indicate which game will run perfectly on your PC before downloading it.

Microsoft comes with many updates in June. Recently, Microsoft introduced a new insider build for Windows 11, where it unveiled its new spotlight background feature.

Here is exciting news for those frustrated about downloading games that don’t perform well on PC. The Xbox will now help you choose those games that work great on a similar PC.

It is customary to note that a new feature will collect performance for a different game, but not all until the app shares information.

The game indicator is below the “Install button” on the Xbox app. You will see the tag “Plays well on similar PCs” if Microsoft recommends some game, which you can also notice in the above screenshot.

One of the Senior Product Manager Lead at the Xbox, Tila Nguyen, said in a blog post, “Now, the Xbox app will compare game’s performance on similar PCs to analyze how well we expect the game to run. If your PC does not run some graphically demanding game, then go to the game’s system requirements to know more details”.

You can suppose this feature as the Microsoft Stores show you app running capability, but this is not precisely like Can You Run It, which shows you in-depth details about game performance.

Besides the game performance indicator, This PC app update also includes many improvements in the navigation bar and search toolbar of the Xbox app.

The navigation bar is in the sidebar now, and game installs are on the bottom left side of the app. The search bar has gained accuracy in searching a variety of games.