A few months ago, in September the well-known Chinese smartphone manufacturer, Xiaomi launched the Mi A1, the first Android One phone of the Chinese brand Xiaomi. However, now according to the latest reports, recently new Xiaomi Mi A2 concept leaked showing stunning full-screen design.

A few months ago, in September the well-known Chinese smartphone manufacturer, Xiaomi launched the Mi 5X exclusively in the Chinese market. But it did not end up expanding to the rest of the world under the name of Xiaomi Mi A1, which would be the first Android One phone of the Chinese brand Xiaomi. Rumors suggest that the Beijing-based company has started working on a new project: the Xiaomi Mi 6X.

Some leaks that have been appearing have allowed us to speculate about the type of design that it will carry and have been the designers of Tech Configurations who, based on these leaks, have created a ‘concept’ model of what we will find. In addition, it is expected that, as it happened with the Mi A1, it will be launched internationally under the name of Xiaomi Mi A2.

This phone, which has not yet left the cooking ovens, will have, as you might expect, a full-screen design. The side bezels are really thin and those above and below would be even thinner than those of its predecessor. In the upper bezel, we find a 20-megapixel front camera with which we can take selfies with very good quality. In addition, it incorporates an LED flash. As in the Xiaomi Redmi Note 5 Pro, it has an aperture of f/2.2 and with Smart Beauty 4.0 to improve the photos using AI. 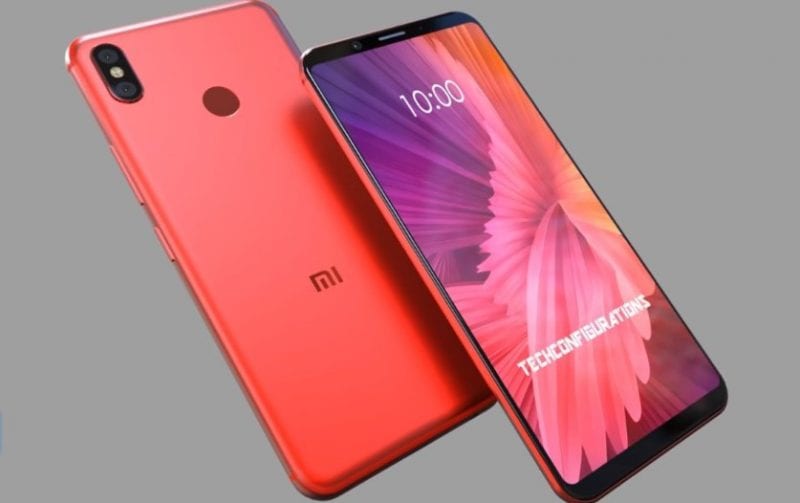 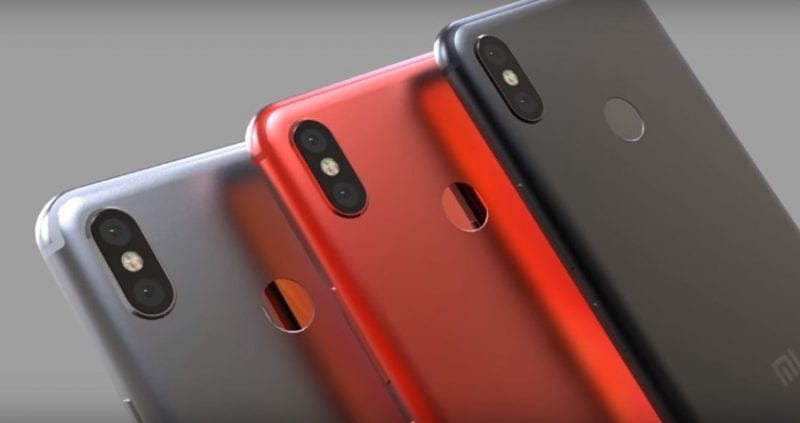 More details of the Xiaomi Mi A2

The fingerprint scanner is located in the back of the device. Its six-inch screen will have FHD+ resolution and will be placed in the always competitive sector of 18:9. The information on the Xiaomi Mi A2 points to the terminal being able to house a Snapdragon 636 processor, such as the Redmi Note 5 Pro or an internal Xiaomi processor, the Surge S2. In either case, a storage capacity of 32 and 64 gigabytes is foreseen, accompanied by a RAM of 4 and 6 GB.

In the lower part of the Xiaomi Mi A2 we would find an audio jack, a USB-C type port and a speaker. The colours with which this concept has been leaked simply showing three colours: silver, red and black.

After knowing these characteristics and getting a good idea of what is being prepared in the Xiaomi offices through this full-screen concept phone, we have to wait to confirm the official specifications and wait to know both the release date and the price that will have the Xiaomi Mi A2, which already becomes one of the most anticipated mobile phones of the Chinese home.