We all know very well that Razer the well-known brand of computer peripherals focused on gaming jumped into the market of smartphones and was the first company to launch a smartphone for gamers. However, now according to the latest reports, the well-known Chinese smartphone manufacturer Xiaomi to launch Razer phone competitor, of course, a gaming smartphone with the aircraft-grade cooling system, Snapdragon 845, 8GB RAM and much more.

Now the well-known Chinese smartphone manufacturer Xiaomi, through its Black Shark sub-brand, does not want to be left behind and is already preparing its smartphone for this audience.

Razer, one of the leading brands of gaming components, decided last year to enter the smartphone market, featuring a device that is quite engaging and well-suited for those who enjoy video games.

For several months, the American brand has led in this niche, however, now it is preparing to have competition. Through a sub-brand created for this segment, Black Shark, the well-known Chinese smartphone manufacturer Xiaomi intends to attack in force in this market, and there is also the possibility of news coming from ASUS and ZTE as well.

Black Shark – A brand for smartphones for video game enthusiasts 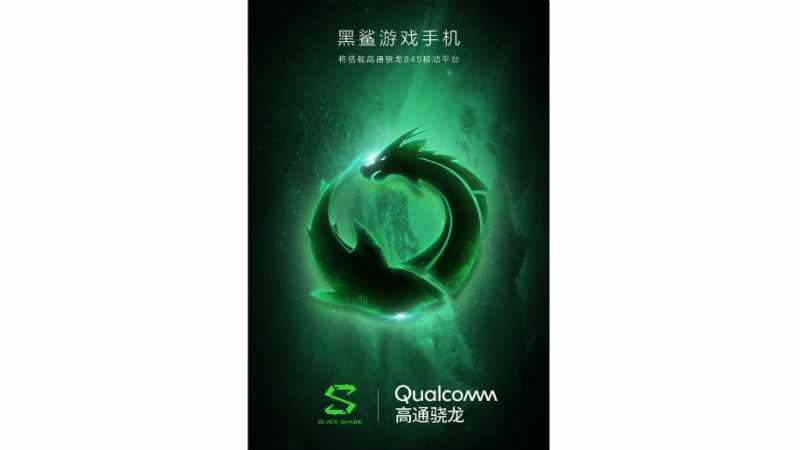 In addition, in order to have the best performance available today for the Android world, will be equipped with the Qualcomm Snapdragon 845 processor, will have Qualcomm Quick Charge 3.0, Android 8.0 and a 120Hz screen, such as the Razer Phone. At the aspect level, it is expected to be very similar to the just-released Mi Mix 2S.

While its release date is unknown, it is expected to be released in the first half of this year. Given that some quests have started to emerge in order to win one of these new smartphones, it is expected that it will emerge as early as next month.

For video game fans on smartphones, this could be great news, both in terms of choice and price.