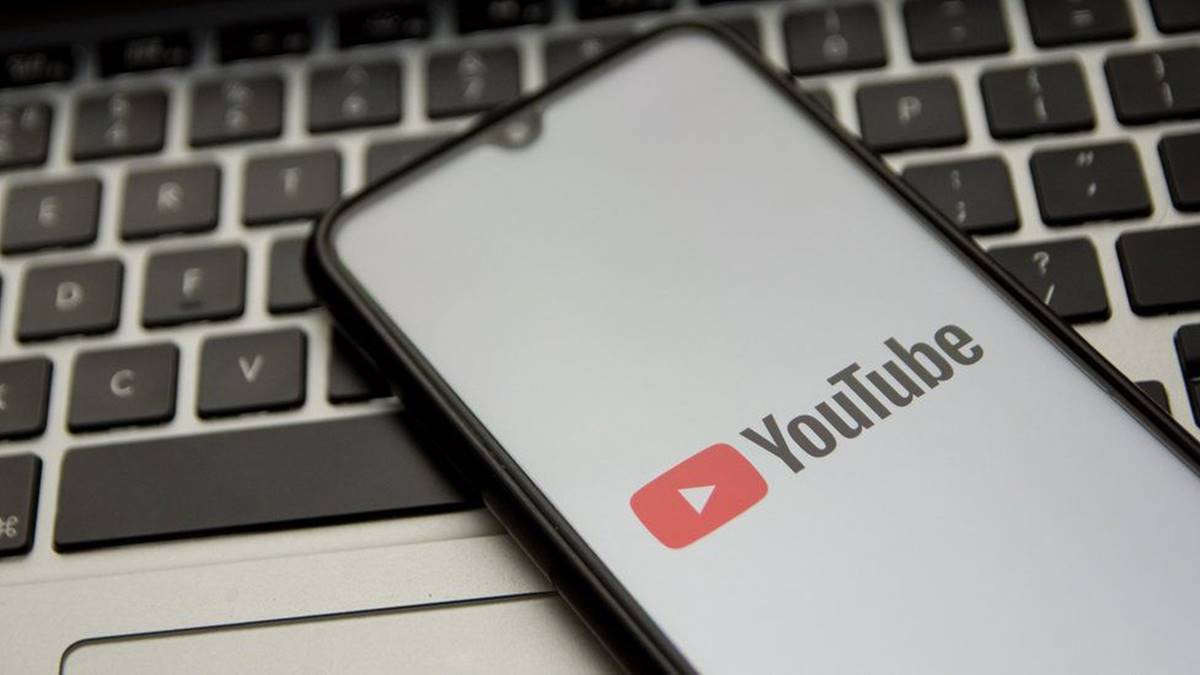 YouTube has rolled out a new feature that solved the creator’s problem of re-upload a whole video if there was some mistake in the video. This new feature is named “Corrections”.

Recently, Youtube has added many new features to its video players, such as chapters for every video and platform. I think you are already using this one; the “most replayed” part of the video. 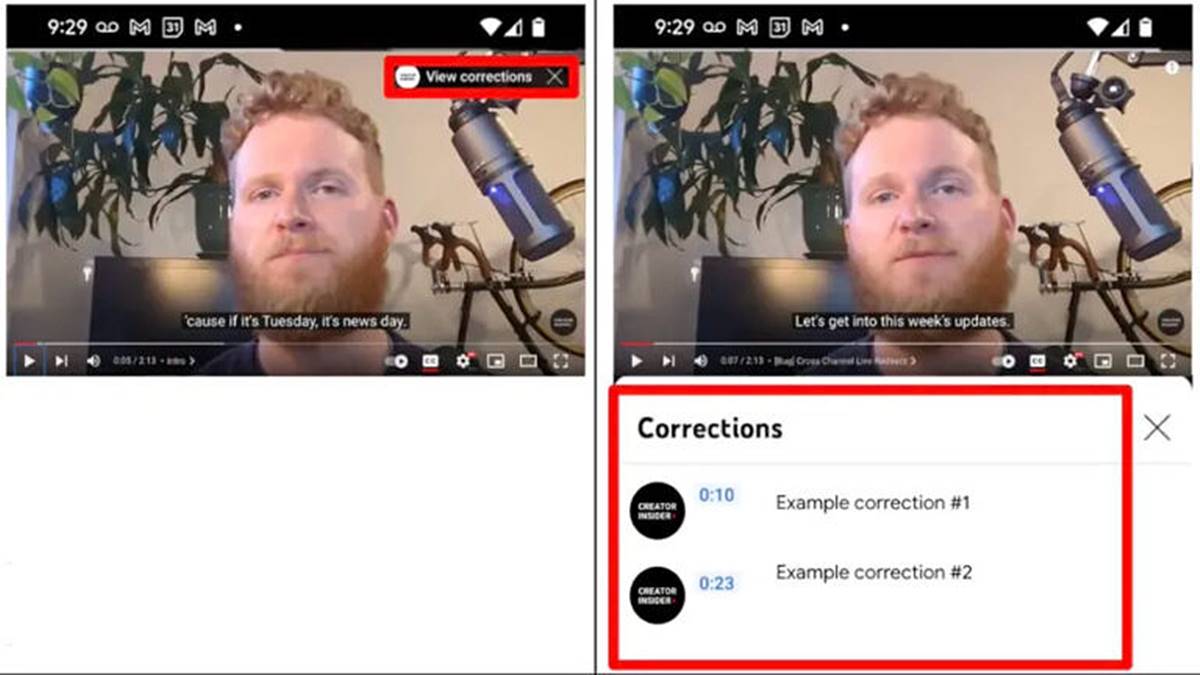 If you are creating videos on YouTube, so you experienced making a mistake in the video and noticed it after uploading it, there were only two solutions for you first re-upload, which will reset your video stats.

And the second is to leave a correction message in the above comment sections or description box of the video. But it might not get the viewer’s attention, but now YouTube has rolled out a solution.

YouTube already allows creators to edit some basic things of videos. Still, with this new Corrections feature, creators are allowed to add corrections that will seem at the relevant timestamp as info cards.

As with other info cards, this will also appear in the top right-hand corner of a video. But, it will only appear when the first correction comes.

Viewers can see the correction notes in the video’s description, as seen in the above screenshot.

You can also watch the below video from YouTube’s Creator Insider channel to understand it more precisely.

This feature is very useful for creators as well as for viewers. Suppose that you are viewing a video and you find any mistake in the video, so without making any judgment, you can check the corrections info cards.

Lately, The Smartwatches that run on wearOS are allowed play music from YouTube Music because Google has released its YouTube Music support for wearOS after many user’s demands.