Recently, YouTube parent company Google has been spotted working on a new versatile screenshot tool for Google Chrome to lead the race of desktop browser users.

To grow YouTube’s streaming criteria, Google keeps introducing some features that seem pretty copied from the streaming leader Twitch, but YouTube reaching succeeded in attracting more streamers from Twitch. And now a glimpse of the latest feature. 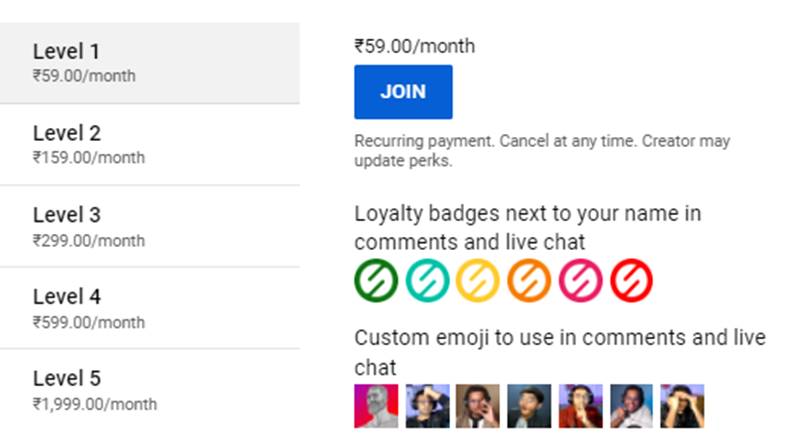 We all have some of our favorite YouTubers who might be gamers, streamers, Viner, etc. But, most of them also have paid membership programs to get into their inner circle with some perks like shoutouts, personal stickers, early videos, and some other members-only features.

Excited to announce that starting May 11th, memberships Gifting Beta will be enabled for YouTube streams!

Been streaming on YouTube for 2.5 years and just so happy to see the platform continue to focus working on improving the streaming side of it.
Many more changes to come 🙂

If you follow Valkyrae, you have seen in the past she already revealed other YouTube’s upcoming features due to the developer’s intel and testing it first.

As this Gifting ability works, fans and creators can gift paid members to any selected person. Aside from $4.99, charges start for channel membership per month. There will be might new gift button with a Join button.

After this feature, it will be great to see that you can demand your friend for your favorite YouTube channel’s paid user badges, emotes, and other exclusive content.

Besides, RAE also appreciates YouTube for focusing on improving the streaming areas for streamers and providing them with possible ways to monetize.

Besides, YouTube Gaming only cut 30 percent of a streamer’s revenue from channel subscriptions & super chat. That’s why Twitch Streamers are shifting to YouTube.