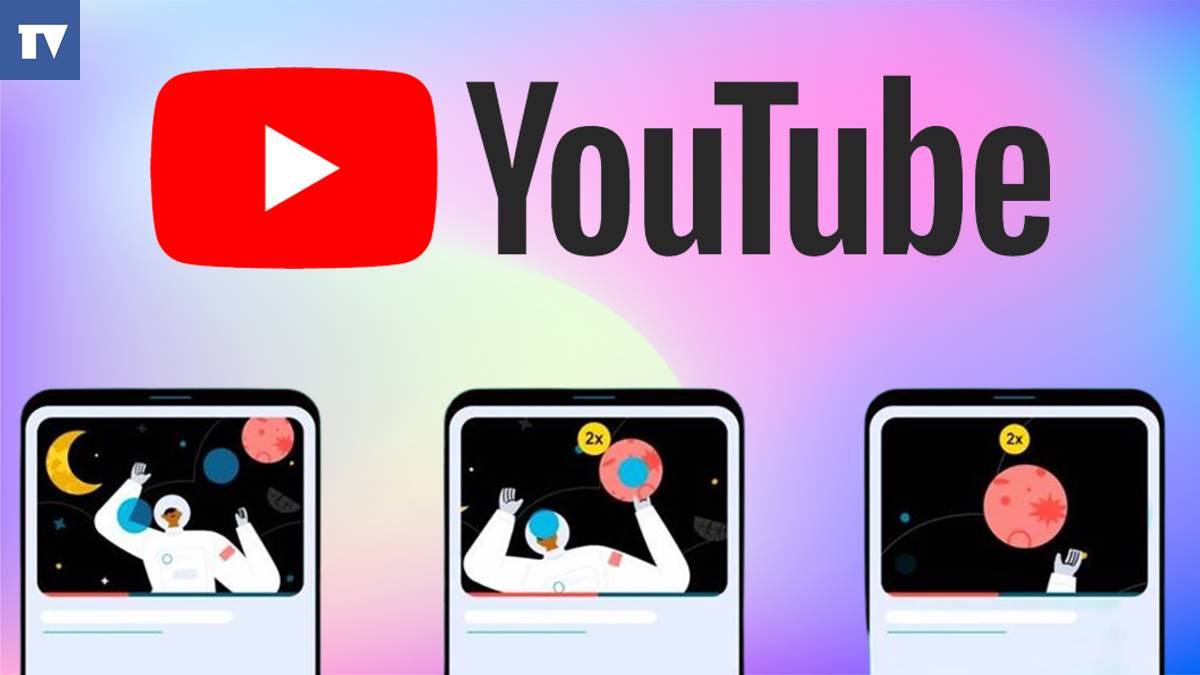 YouTube is testing an exciting feature in the premium members area that will allow users to zoom in on the video, and it works like you usually do with photos to zoom in or out.

This feature’s details are coming out from its experimenting phase in YouTube’s new features Lab, which is available for a limited period. Let’s delve into the details below.

YouTube Is Testing Most Demanded Feature: “Pinch To Zoom”

I’m sure everyone has tried to zoom in on a YouTube video even once, but nothing happened when you tried it, or the video only got scaled to full screen, but soon it might start happening.

Because Google-owned Youtube has begun testing its new feature to allow zooming on YouTube videos, the company only made it available to its Premium subscription holders for experimentation.

To use this feature, you have to pinch in the video where you want to zoom in, and many reports suggest you might be allowed to zoom in up to 8x, which sounds great.

At the start, YouTube made it only available for the experiment on iOS devices, but now it has also been made available for Android users.

And if you’re a YouTube Premium subscription holder, you can try it easily in your YouTube App by going to profile settings and then Your Premium benefits menu, or you can visit “YouTube.com/new“.

As YouTube has already declared that this feature is only available until September 1st, and after that, no one can use it because right now, the company is collecting feedback from the users to improve it more.

And after closing, the company will analyze feedback, and I expect then after two months, it will start rolling it out, but it is unclear yet whether Google will make it available to all users or only premium members.