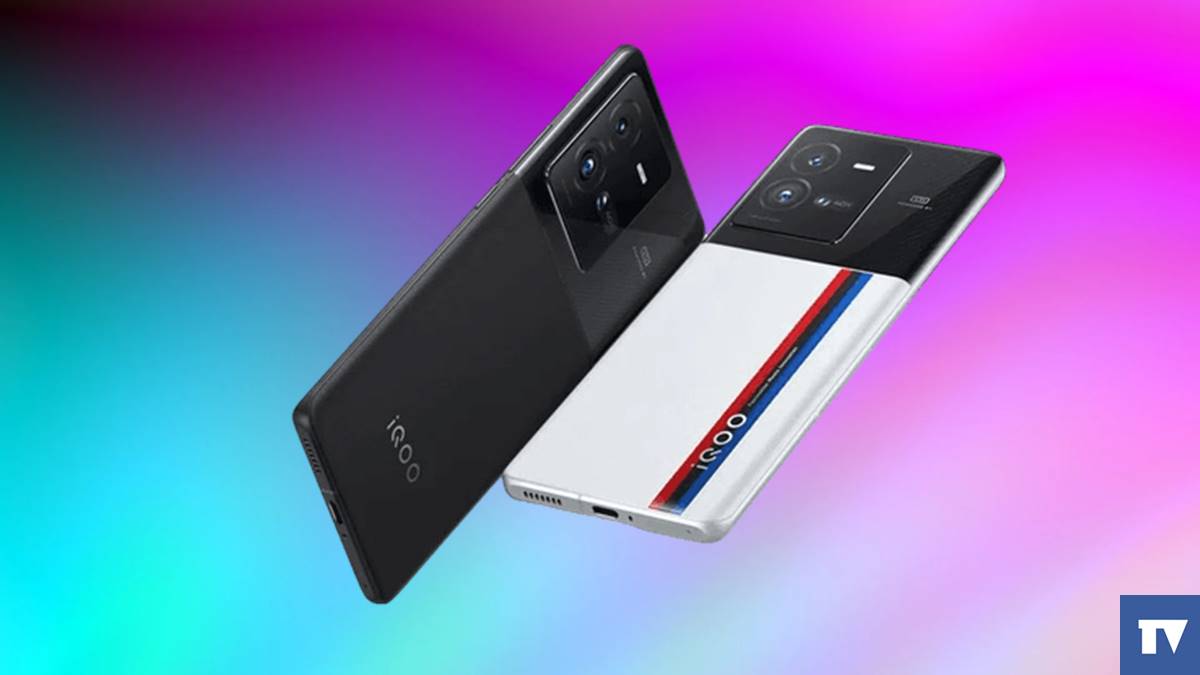 Vivo-owned iQOO has launched the world’s first smartphone with 200W Fast charging, named iQOO 10. This smartphone is only launched in China, so these details are based on the Chinese market.

This flagship also had a good score in its specifications because the specs list includes Snapdragon 8+ Gen 1 and a triple rear camera setup. Let’s delve into its details below. 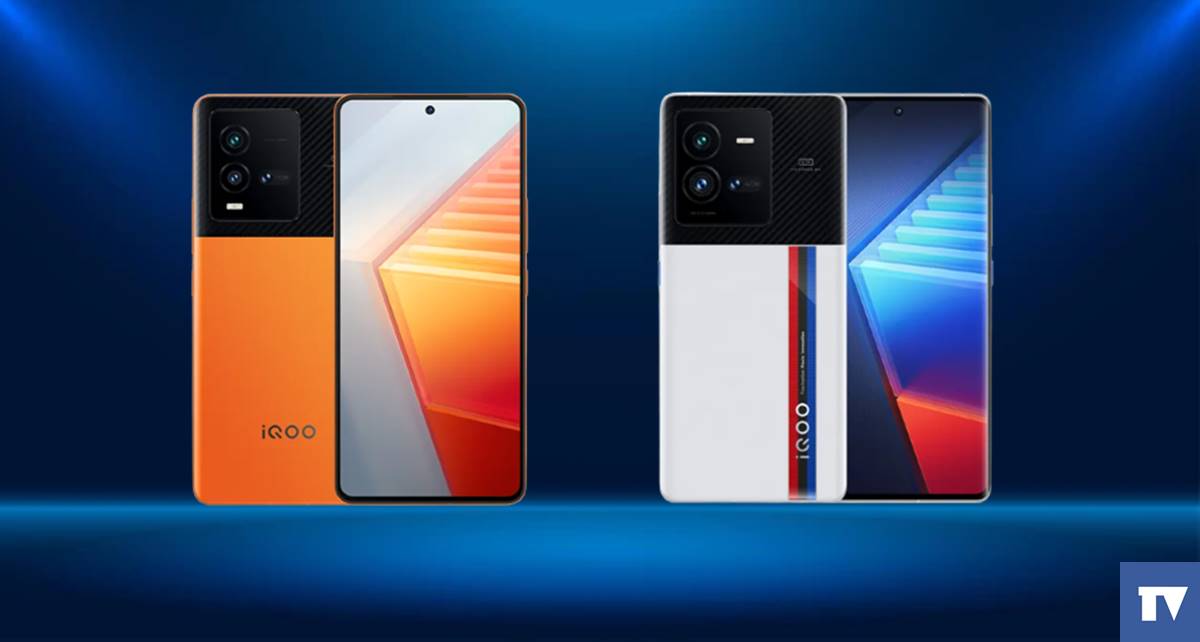 Besides, this smartphone’s next launch station is said to be India, which is already a broad market for iQOO. On the other side, OnePlus is also ready to launch the OnePlus 10T in India and China.

iQOO 10 series has the same design as its old model lineup with the blue, red, and black line design on the back and half area designed as its camera bump. The White color variant flagship still goes with iQOO’s classic look.

It has three camera setups on the back, and its display is curved, making it slimmer and handier. Its front camera cutout is placed in the middle of the top as iQOO 9. It contains an in-display fingerprint sensor. 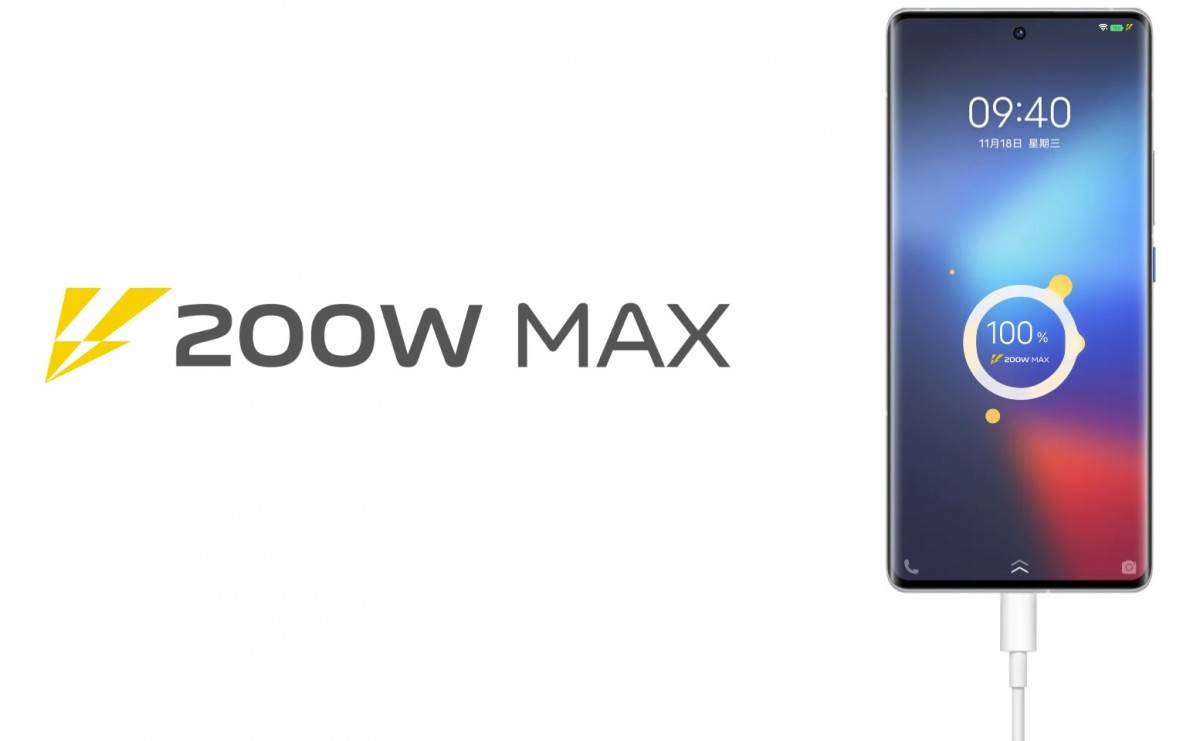 iQOO 10 has a stable 4700mAh battery with support of 120W fast charging, which is divided into two cells, and it can fully charge the smartphones 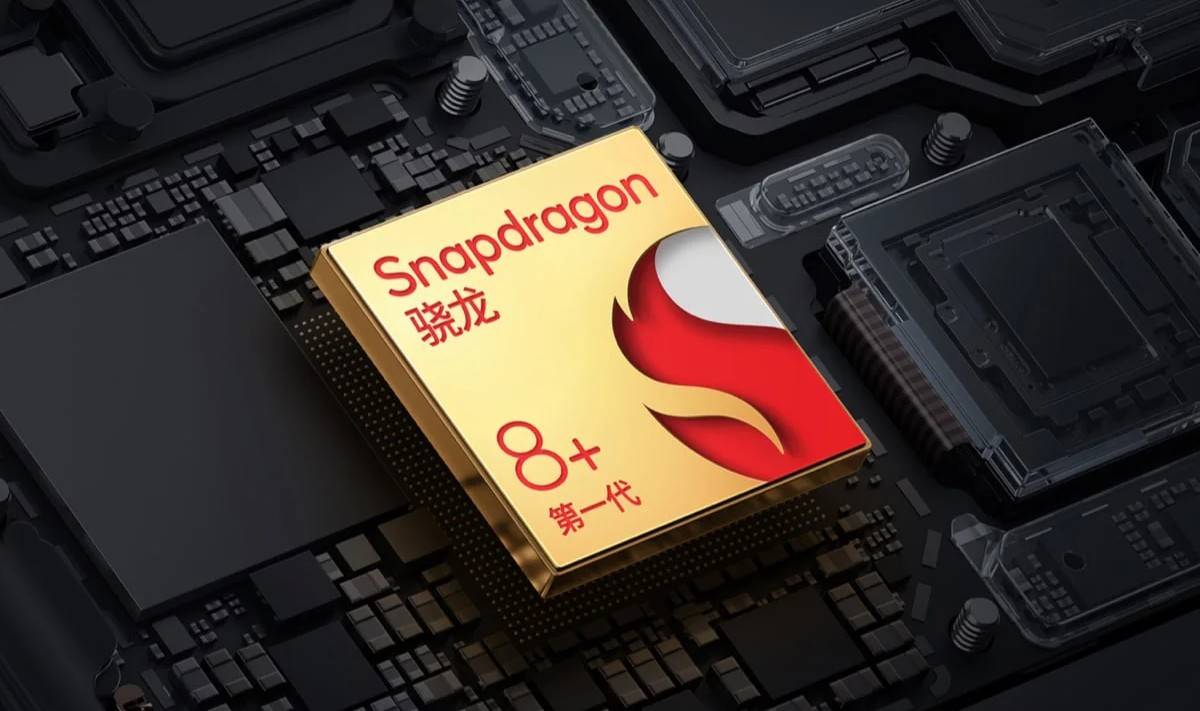 Both models are powered by the Vivo V1+ chip, which is backed by Snapdragon 8+ Gen 1 chipset, which is mainly used for the flagship. As Vivo adopted the chip, it might have made some changes according to their gaming concerns.

And for the cooling system, there is a large 3930mm² large-area VC soaking plate for heat dissipation. With different RAM & storage options, it runs on Android 12-based OriginOS. 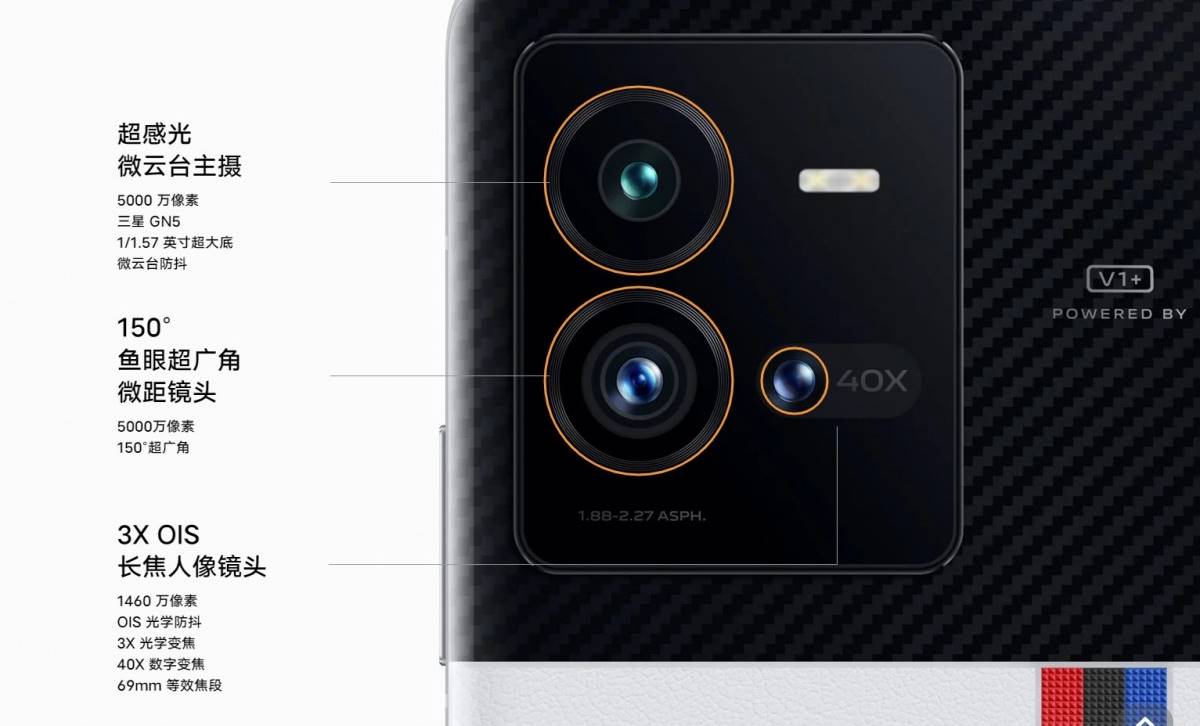 iQOO 10 and 10 Pro have a triple camera setup, but these both have different camera specs. The base model rear camera includes a 50MP primary GN5 lens with regular OIS, an ultra-wide 13MP camera with 120° FoV, and a 12MP telephoto lens.

Besides, the Pro model has a 50MP GN5 sensor from Samsung that supports recording 8K video. As a secondary camera lens, there is a 50MP ultra wide-angle lens that allows capturing pictures with a 150° angle.

Also, there is a 3x telephoto camera with a 14.6MP sensor (69mm) with OIS. And as the front camera, both models have a 16MP lens with enhanced modes.

As already mentioned, this smartphone has only been launched in China, but as it has an excellent charging tag, the company’s next station would be its second biggest market, India. And its price may be different in other counties than China.

Besides, iQOO 10 Pro comes in only Black and White colour variants and three storage options.