After the huge success of the Gionee Elife E8, it’s time for the all-new Gionee Elife S6; Elife S6 would be the fourth In Its “S” Series.

As Per information provided by the Gionee officials, we can expect this phone to be ready in a short time to give tough competition to marketers. So, let’s know about its specifications, price, and release date. 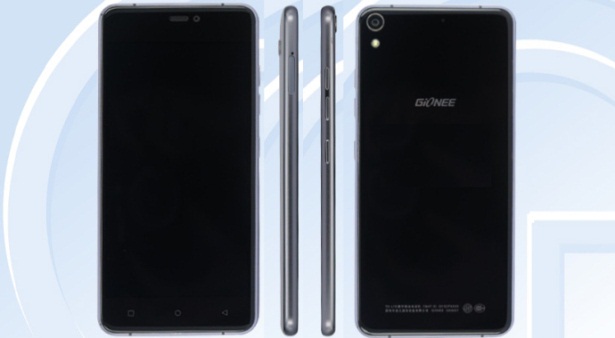 The launch of Gionee Elife S6 was scheduled for a November 16 event, But the sad news is that Company had not furnished much information about the phone.

But we can expect Gionee Elife S6 to be launched soon, in November.

As demanded, Gionee Fans Can Assume the phone to be slim since Gionee is well-identified for launching slim designs. According to Tenna Smartphone listings, the phone highlights a 5.5-inch AMOLED display.

It will be loaded with a 1.3 GHz octa-core Media Tek Processor coupled with 2Gb Of Ram and  16 Gb Internal Storage space, and it can be expandable with an external Micro SD card, 13MP Rear, and 8Mp Front Camera.

It Will Run on Android 5.1 Lollipop Beside Amigo 3.1. Although the specification is yet to be validated, we are just providing you with the rumored specification about the phone.

The cost of Gionee Elife S6 is yet to be declared, But Gionee has been determined over the recent past month. After the success of the Gionee Elife E8, we could presume that Elife S6 would be the loudest achievement in Gionee Market,