Nowadays Hackers and other individuals are using increasingly sophisticated cyber attacks on large-scale. As, recently, not connected to the case of Wannacry ransomware, appeared on the Internet a database with 560 million passwords.

According to the CEO of a major security company, computer attacks are going to be increasingly large-scale. An example of this was the recent massive attack by ransomware that infected thousands of computers around the world although there is still a lot to explain.

Recently, not connected to the case of ransomware, appeared on the Internet a database with 560 million passwords.

A group of researchers at the Kromtech Security Center revealed on Tuesday that it has found a database containing more than 560 million credentials that include email addresses and passwords. According to the information, the database is more than 75 GB and the data is in JSON format. 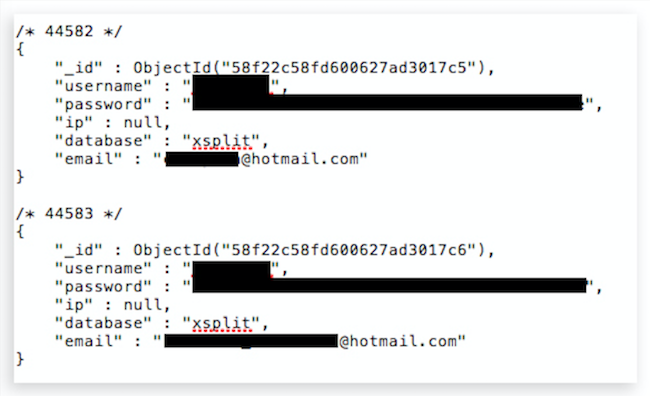 With regard to who made such information available on the Internet, it is known that he was an “Eddie”. Users who use the above services are advised to change their access passwords as soon as possible. You should not reuse passwords.

You can also access the “Have I Been Pwned” website to find out if your credentials are blacklisted since Troy Hunt, the person in charge of the service, has verified that 98% of the credentials are already “cataloged” in this service.

So, what do you think about this massive leak? Simply share your views and thoughts in the comment section below.