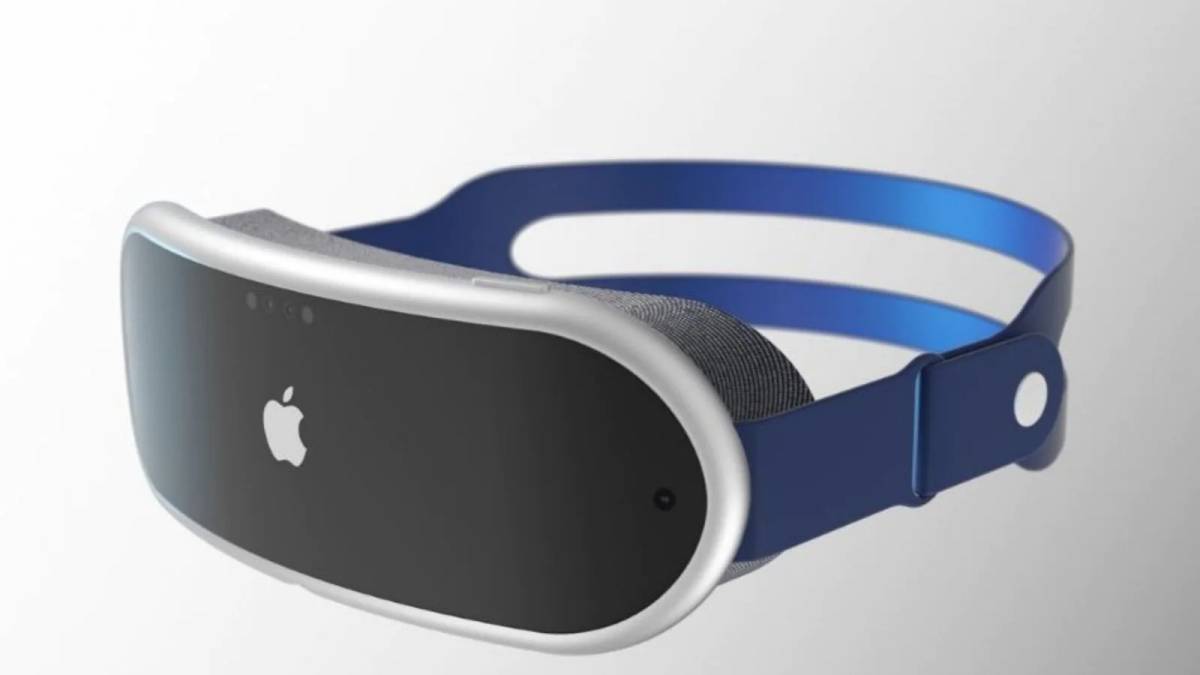 Apple has been rumored to be working on its mixed-reality headset for a long time, but now, we have got information about its operating system and what Apple is planning more for its headset.

Besides, some weeks earlier, major details surfaced that suggested Apple had completed the development phase of the headset. At the same time, details of its software arrived from a reliable source.

According to the latest newsletter from Mark Gurman, Apple has finalized the first version of the operating system that will run its upcoming mixed-reality headset, but its name hasn’t been clarified yet.

Further, Gurman noted that this mixed-reality headset’s operating system project is currently codenamed Oak. Besides, its name is expected to be realityOS, not because its Apple’s format.

But the main reason behind its name is Apple’s indirect patent on “RealityOS”, whose registration appeared in May 2022. Also, this name was already rumored from the launch of iOS 13.

This first version of the headset’s OS includes Apple apps like Messages, FaceTime, and Maps, as it is already clear this AR/VR headset is focused on gaming, media consumption, and communication.

Also, the report features more interesting details than that which Apple’s AR/VR apps or other software.

Currently, it is not filtered out what exactly the company is planning, but it seems it is planning 3D mixed-reality world like Metaverse and some video service, especially for headsets.

And these details came out because the company boosted its hiring last month, but it wasn’t for everyone as their requirement was engineers who can build AR & VR tools, visual effects, and game assets.

Besides, the earlier report from Mark Gurman and also from some other tipsters has suggested that Apple is highly expected to launch its mixed-reality headset in Q1 2023.

While some other reports have also noted that its mass production will begin in March of next year, let me know in the below comment section what you are expecting from this Apple headset.