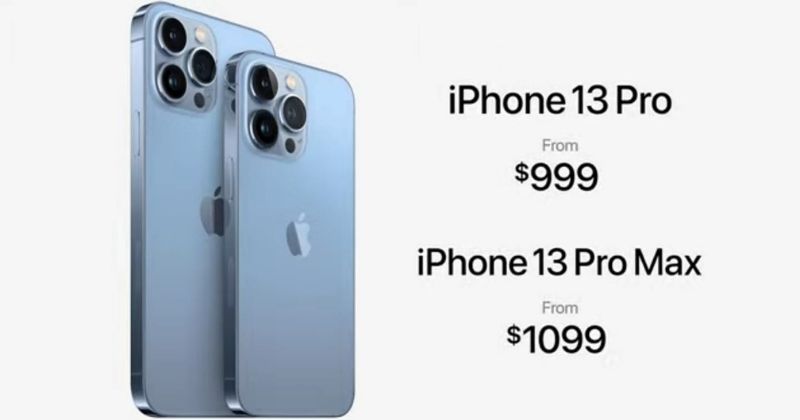 Apple has finally announced iPhone 13 series starting at $699. The company has also launched an iPad and a new redesigned iPad Mini as well as Apple Watch 7. 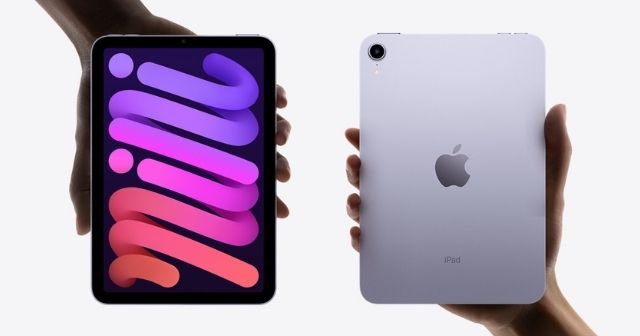 The company has launched a new iPad priced at $329 and the iPad Mini priced at $499. iPad comes with an A13 Bionic SoC with a new 12 MP Ultra Wide front camera. According to Apple, the new iPad has 8.3-inch screen USB-C support. The users can use the new Apple Pencil also. 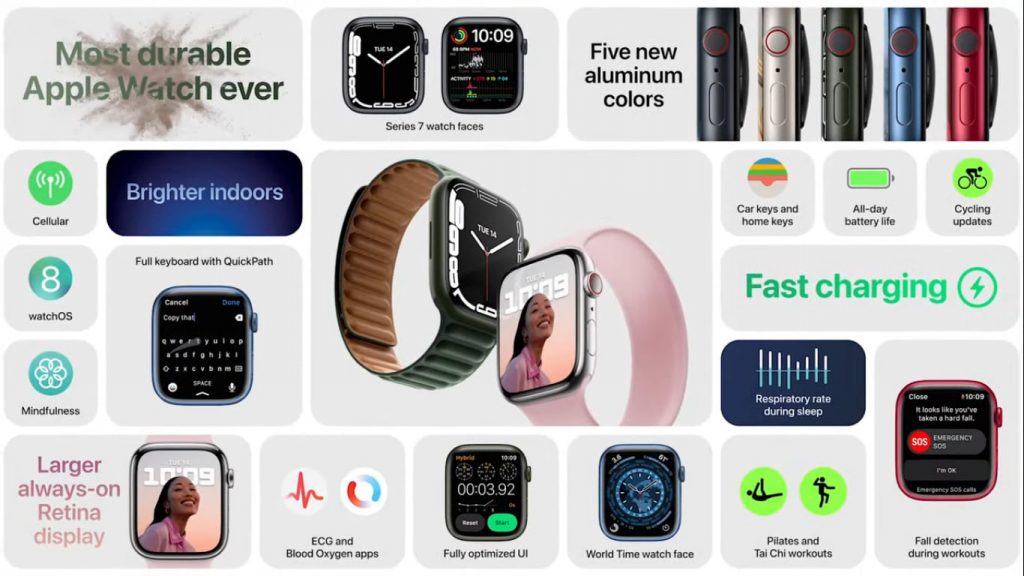 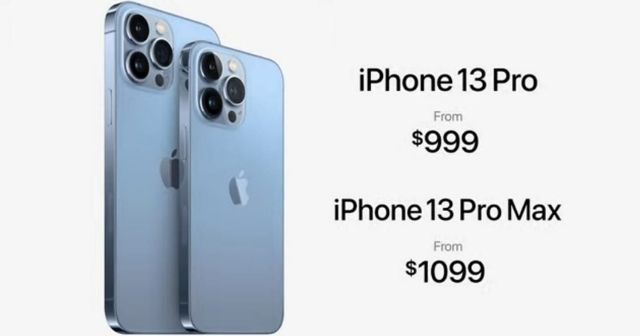 The most awaited iPhone 13 series is finally here. The new device comes with a flat-edge design and IP68 water resistance. In the iPhone 13 series, the cameras are placed diagonally. The rear camera is of 12MP wide-angle with sensor-shift OIS.

The display size of the iPhone 13 Mini is 5.4-inches, and the other model’s screen size is 6.1-inch.

iPhone 13 Series will be available in different color options Pink, Blue, Midnight, Starlight, and Product Red. The storage option will start from 128GB to 1TB.

Finally, the Apple event is over, and the new iPhone series is out with all the confirmed specs.