We all know very well that at the moment when there are a few days left for the South Korean giant Samsung to launch its own foldable Galaxy Smartphone with its new flagship smartphone Galaxy S10. However, now according to the latest reports and new patent, the tech giant Apple is working on a new foldable iPhone, yes, soon Apple will launch its first brand new foldable iPhone.

According to the latest reports and new patent, the tech giant Apple is working on a new foldable iPhone. And it’s not a surprise because a year and a half ago we heard about it, but the leak is striking at the moment when there are a few days left for the South Korean giant Samsung to launch its own foldable Galaxy Smartphone with its new flagship smartphone Galaxy S10.

As the smartphone industry is looking for news to animate a segment that has stopped growing after a decade as a star of computing and communications. It is expected that the first models with 5G support will be a point of interest due to the possibilities that the new mobile networks will offer in multiple fields of use.

Also Read: How To Convert A Video Into A GIF Online

Another innovation to ‘warm up’ the sector comes from its design, with folding smartphones that after the approach of Samsung and LG a few years ago, it seems that their time has come. As we have already seen the development of the South Korean giant Samsung and it seems that it will be the first to reach the market after its presentation next Wednesday.

For months we saw a concept of Huawei, Xiaomi, Vivo and even Motorola is also preparing a Moto Razr under this type of design. Even the well-known giant chip manufacturer Intel has an amazing prototype, maybe the rumored Surface Phone.

Now the tech giant Apple will also have its own folding iPhone, as the patent application has just been published on the USPTO patent and trademark website, which was filed on October 12, defining various types of electronic devices “with a flexible part to allow it to fold”. 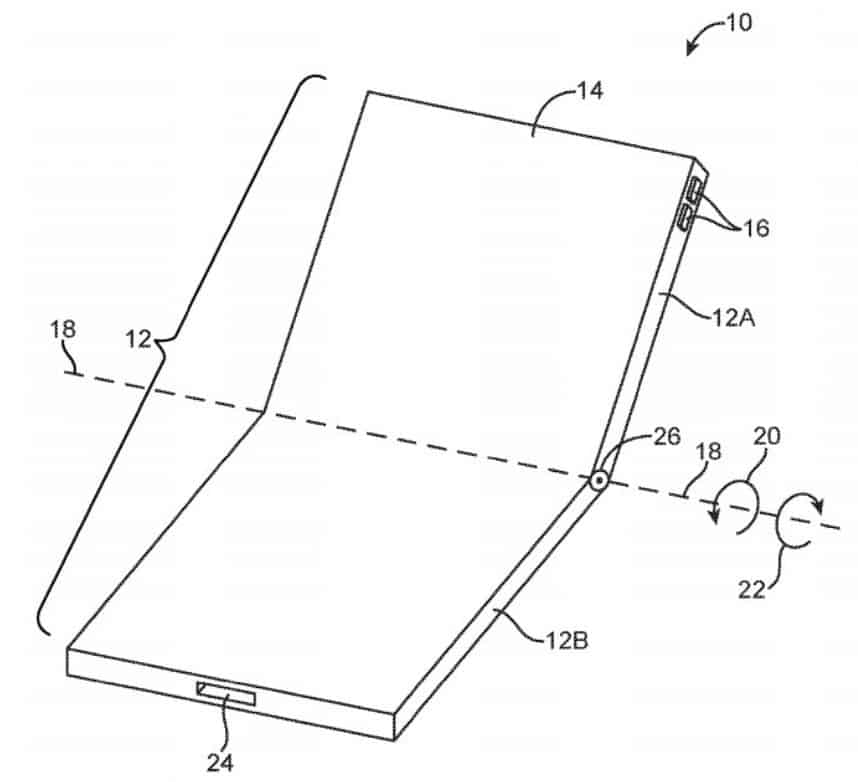 The images show several folding devices with two or three screens, another shell type, as well as one or two hinges that would allow the user to fold it. 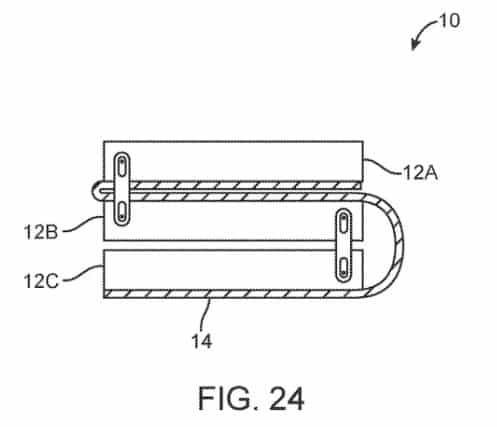 They also suggest that the tech giant Apple is considering the two types of general designs we’ve been seeing in other manufacturers, with both inward and outward folding, with the screen placed on the inside or outside of the device. 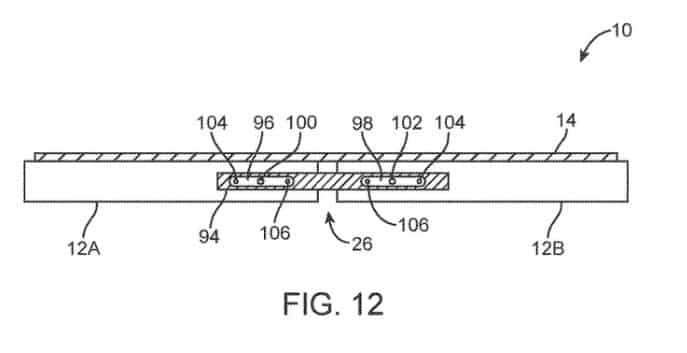 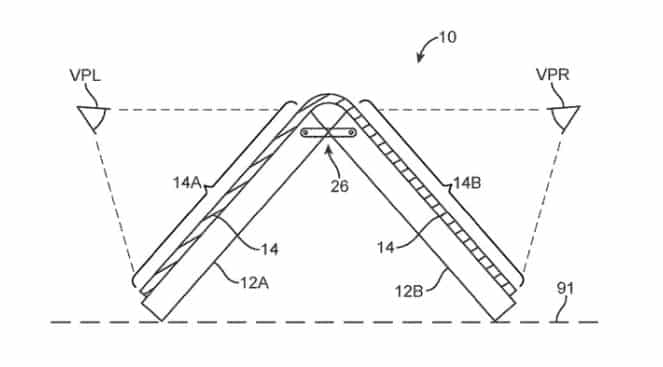 If the South Korean giant LG Display would be the supplier of the screens, its companion firm, LG Innotek, would also have created a team to develop the flexible printed circuit necessary for this type of new designs.

Also Read: How To Add Customized Gesture Controls To Your Android

However, the fact is that We will have to wait until Wednesday and check the final design of the South Korean giant Samsung’s folding smartphone and its price. As from there, we can expect a lot of news under this type of folding design smartphones and the MWC 2019 is just around the corner and will be an ideal time for presentations.

But, the foldable iPhone would arrive later, although who knows if the tech giant Apple has accelerated its development in the face of falling sales. So, what do you think about this? Simply share all your views and thoughts in the comment section below.