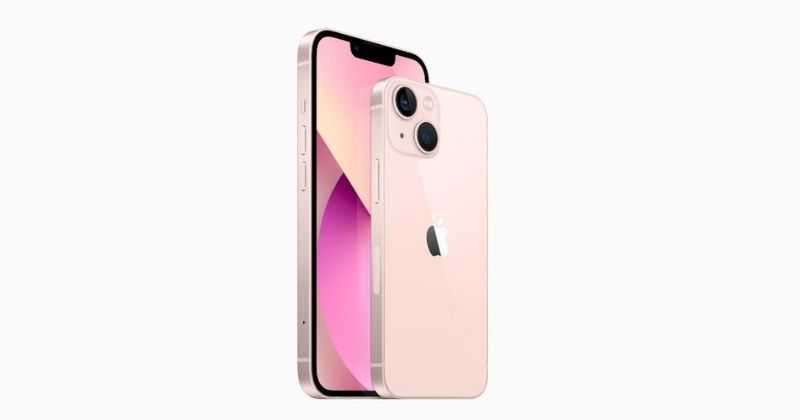 According to the latest reports, iPhone 13 Mini might be the last mini model as there won’t be coming any new mini iPhone from next year.

There will be No iPhone 14 Mini Next Year

This news comes from tipster Jon Prosser, a YouTuber who is known for Apple leaks. He has speculated that Apple will not bring a new mini iPhone model due to low response on iPhone 12 mini.

The sales of the iPhone 12 Mini did not meet the company’s expectations, and that is why 13 mini will be the last “Mini” iPhone.

The iPhone 13 mini is THE LAST "mini" iPhone.

There will not be a 14 mini next year.

So if you've been thinking about trying the mini, the 13 mini is your last chance.

With that said… I did not purchase the iPhone 13 mini 😂☠️

Earlier in June, analyst Ming-Chi Kuo also claimed that the iPhone 14 series will not come with the mini model.

The price of the iPhone 13 series is:

iPhone 13 mini is similar to iPhone 12 mini that has a 5.4-inch Super Retina XDA display. The latest mini model also has a smaller battery than the iPhone 13, and the other features are similar to the regular model.

All four new iPhones are powered by a new A15 Bionic SoC and run on iOS 15. It is said that these new models are the most expensive iPhone ever.

Also, the iOS 15, iPadOS 15, and WatchOS 8 is rolled out, so you can update your device to the latest version. If you haven’t got the update, then you can check out manually or can wait for few days.