As before Apple, we will see the presentation of the South Korean giant Samsung’s first foldable smartphone, which will take place on 20th February. However, we all know very well that both manufacturers, of course, Apple and Samsung are analyzing this new trend. Moreover, the tech giant Apple is accelerating its research pace, which is already proven by its various patents.

Having seen one of the first ones last October, a new, very attractive patent now appears. However, in the images, we can see what seems to be a contrasting approach as compared to the one presented by Samsung. 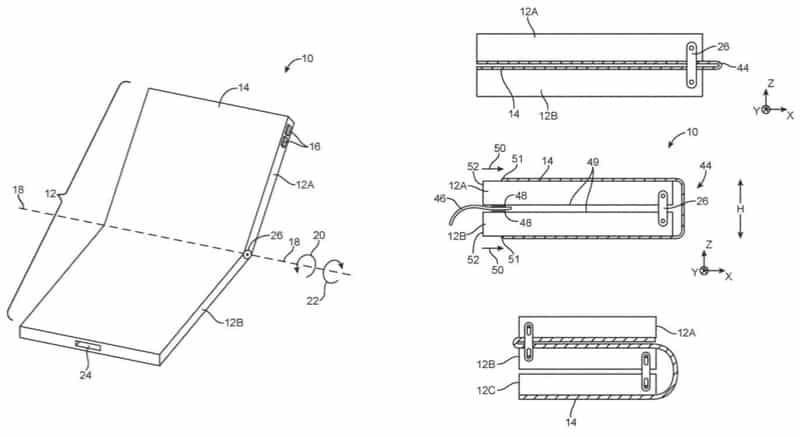 Moreover, the head of the Center for Innovation and Design of Samsung has stated that “our group is working to reinvent and re-imagine the possibility of creating new experiences in this new platform”. 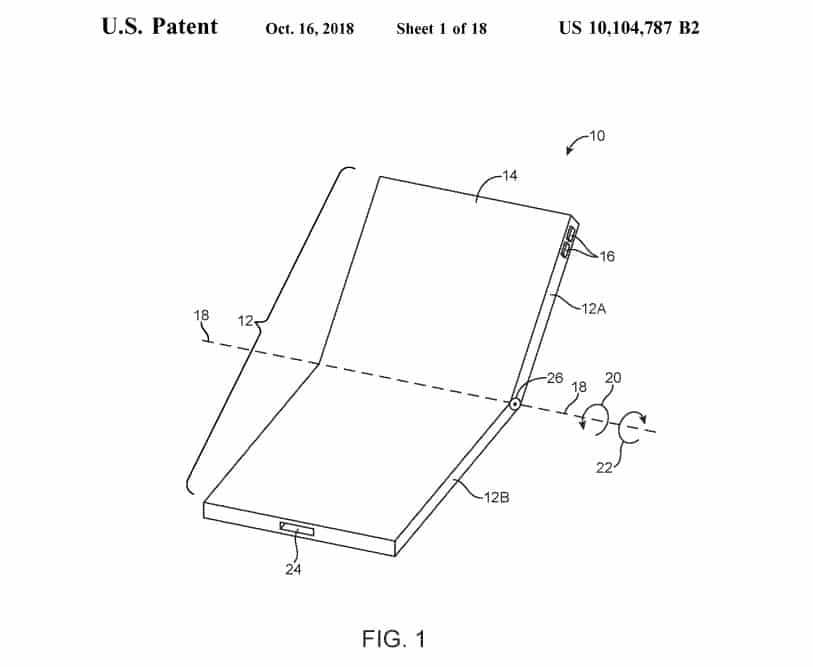 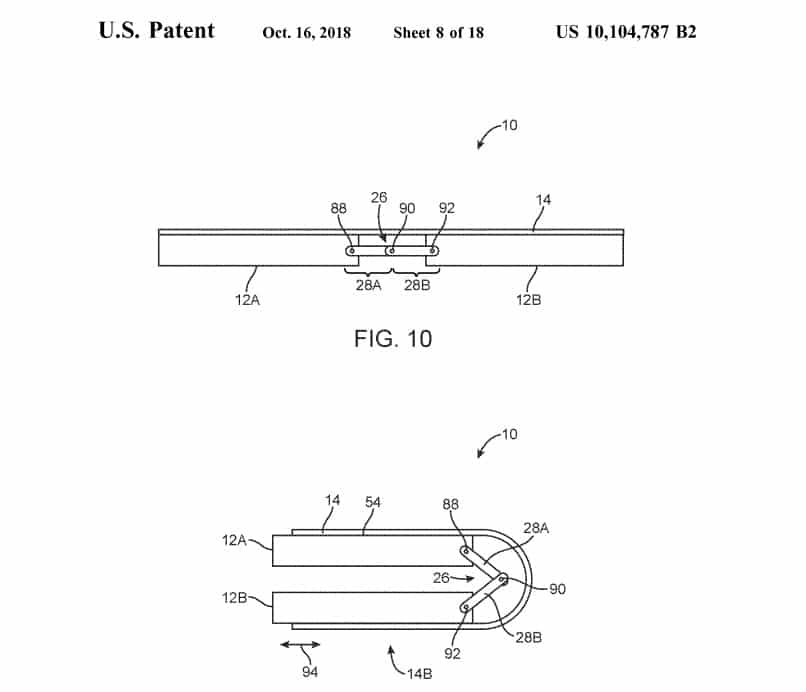 However, after seeing the innovative ideas and prototypes of the South Korean giant Samsung, now other well-known Android smartphone manufacturers are also exploring this concept. But, still, it is certain that someone had to take the first step and Samsung is ready to do so in 2019.

Meanwhile, the tech giant Apple will continue to explore the market and this new concept, so that once again it can revolutionize the smartphone market with its innovative products.