We all know very well that the tech giant Apple’s, Apple Pencil has already become an important tool for iPad Pro users. Today, professional students and artists use this piece of hardware to take notes or to draw with great quality. However, now the latest reports are indicating that soon the tech giant Apple will launch a new Apple pencil for iPhone.

Apple To Launch A New Apple Pencil For The iPhone

The tech giant Apple’s, Apple Pencil has already become an important tool for iPad Pro users. Today, professional students and artists use this piece of hardware to take notes or to draw with great quality.

According to the latest rumors, the tech giant Apple is working on developing a new Apple Pencil that will be compatible with a future iPhone model. Are you curious? Come to know all the details.

The slip of Tim Cook

Currently, it is virtually impossible for the tech giant Apple to develop any product in secret, mainly because much of the production of the devices involves huge manufacturers, making it easier to release information that was expected to be confidential because of a large number of people involved.

Here’s what the CEO stated, “If you’ve ever been able to see what you can create with that pencil on your iPad or iPhone, it’s unbelievable”.

So, the CEO of the tech giant Apple, Tim Cook has raised the possibility that in the future we might have an iPhone that includes support for the Apple Pencil.

The latest rumors this week

According to “The Investor”, the tech giant Apple is expected to be preparing a new 6.4-inch iPhone to be released in 2019 and will have included support for the Apple Pencil. Rumors indicate that the Cupertino company is already in talks with stylus makers to form a partnership.

In fact, data from the latest patent show a smaller Apple Pencil that should be more practical and comfortable to use on a smaller screen. In addition, the latest information reveals that the tech giant Apple is also committed to developing a new A-series processor that can provide excellent calligraphy recognition. 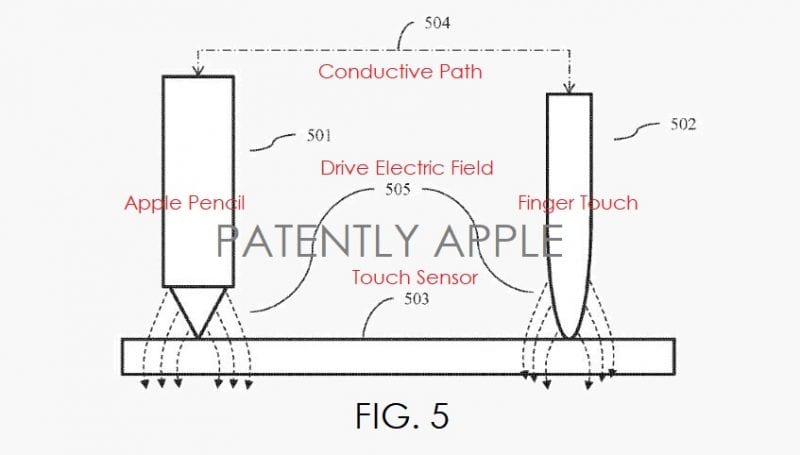 On the other hand, the tech giant Apple is working on a new technology that should not require extra layers of screen to be able to identify the tip of the pen. Thus, the brand of Apple should use a type of mega capacitor that provides a feel closer to a real pen and helps reduce production prices.

If indeed rumors are confirmed and the tech giant Apple is actually producing this new iPhone that provides support for a new Apple Pencil, then the South Korean giant Samsung should face yet another opponent very briefly to compete against the Galaxy Note. Let’s wait and see the surprises that the tech giant Apple may come up with in the future.