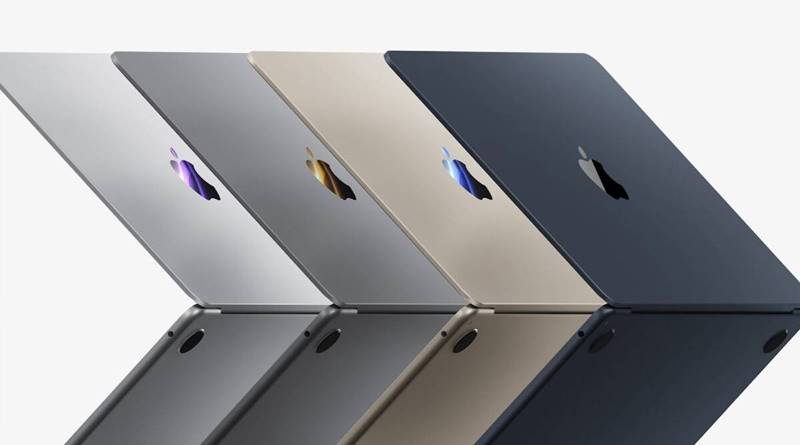 Apple has also announced a lot of things, mainly new features for the upcoming iOS, macOS, iPadOS, and watchOS versions. 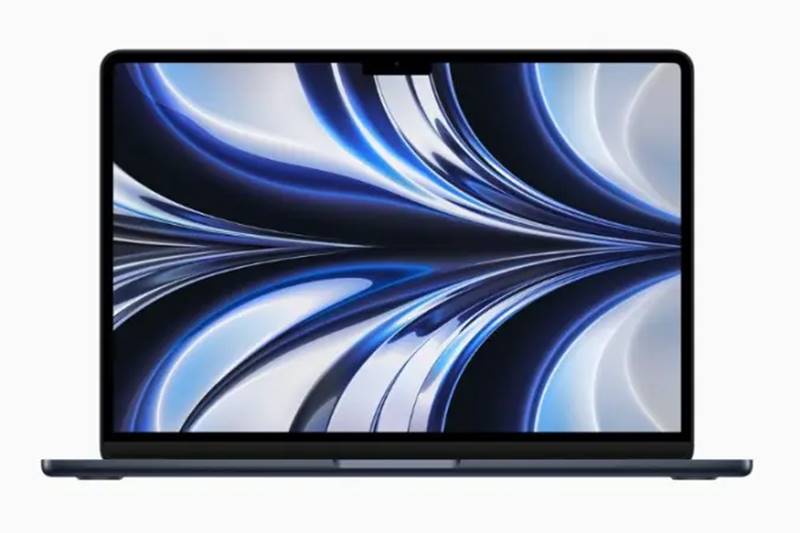 Apple has finally unveiled every detail about its most rumored powerful M2 chip, and the MacBook Air will be the very first device from Apple that will run on this M2 chip.

As we already discussed, this year’s MacBook Air will come with many new changes when codenamed J413.

Let’s start with its display. MacBook Air has a 13.6-inch Liquid Retina display with slightly reduced bezels and a brighter panel with up to 500 nits, making it 25% brighter than its previous MacBook.

Apple also said this display could support up to 1 billion colors, and it includes the bucket-shaped notch that holds a 1080p FaceTime camera.

The best thing about this MacBook is that it is powered by the new Apple M2 chip with 8-core CPU & up to 10-core GPU and options for RAM & Storage are up to 24GB RAM and up to 2TB of SSD storage.

The M2 chip also includes a new media engine & a ProRes video engine that allows more smoothly and enhanced 4K and 8K streams simultaneously. So, we can M2 chip will enable it to be a performance beast.

The MacBook Air’s design is different than its earlier models, and its unibody is built using 100% recycled aluminum, while this is Apple’s first device to use certified recycled steel.

As usual, the MacBook Air is lightweight at around 2.7 pounds (~1.22 kgs) weight, and its point thickness is just 11.3mm in thickness.

The M2 MacBook Air will support up to 18 hours of video playback, but the company hasn’t revealed the exact battery specs. A new 35W Dual USB-C charger will come in the box.

The M2 MacBook Air now supports MagSafe charging, and it supports fast charging through the 67W power adapter that supplies a 50% charge in just 30 minutes.

The MacBook Air includes an integrated Touch ID in the power button, 4 speakers with spatial audio, two thunderbolt ports, a Force Touch touchpad, and support of a 3.5mm audio jack.

The M2 MacBook Air has been priced starting at $1199 in the US, but it will be different for every region. In India, its price is set at INR 119,900, and you can check other details at apple.com/macbook-air-m2.