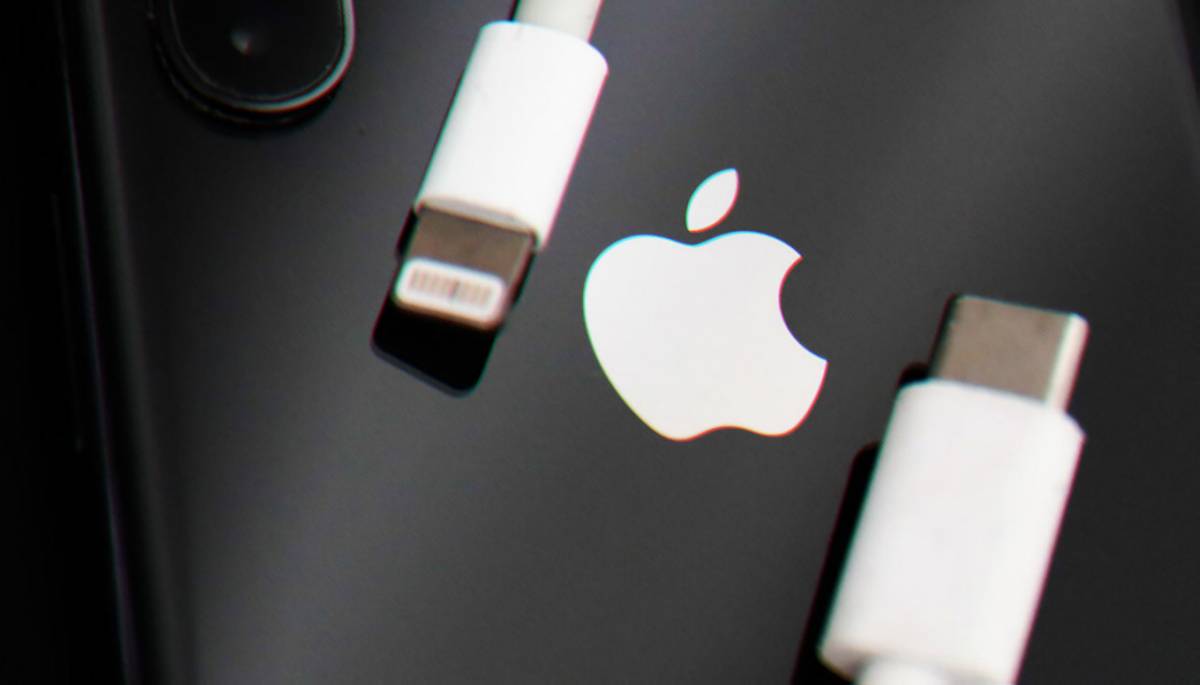 For the past year, we all are hearing about Apple switching to USB-C due to the European Union’s law. And now it is nearly confirmed as Apple seems to have started preparing for it.

Some speculation came from a reliable source regarding the expected adoption timeline of USB-C in the Apple ecosystem and hinted that the company is even ready for accessories.

Even Apple’s Accessories Getting USB-C

According to the latest newsletter from Bloomberg’s Mark Gurman, Apple will be able to make a switch to USB-C for most of its products by the given date from the European Union, which is 2024.

As we all know, the European Parliament has passed a law for manufacturers that present USB-C as a common charging port in Europe, and this law not only implies on smartphones, it also for other devices from the same brand.

And as Gurman mentioned, if the new version of the Magic Mouse, Magic Keyboard, and Magic Trackpad will arrive so, it will also be required to have a USB-C port like we already saw in leaks about AirPods.

iPhone 15, which is expected to arrive next year, will also have USB-C because many reports, even Gurman, have suggested that the “next iPhone 15  wouldn’t make sense with the Lightning port.”

But Gurman also pointed out that iPhone SE in 2023 might not get this USB-C charging port, but it will be mandated for it in 2024 as it usually launches in March month.

Besides, many people supported this change, such as Tony Fadell, who invented the iPod with Steve Jobs, as he shared his thoughts on Twitter.

Not in this case. This is only happening because Apple hasn’t been doing the right thing. Period. This is about a monopolist like position not about technology. I hope after Apple is forced to change the regulations will be removed to allow innovation to continue. https://t.co/fkAk9yVtPn

As Tony noted in his tweet, he clearly supports this new change because, according to him, using the Lightning port is like being a monopolist, and this new regulation will allow innovation to move forward.

Let me know in the comment section what you think about Apple’s shift to USB-C.