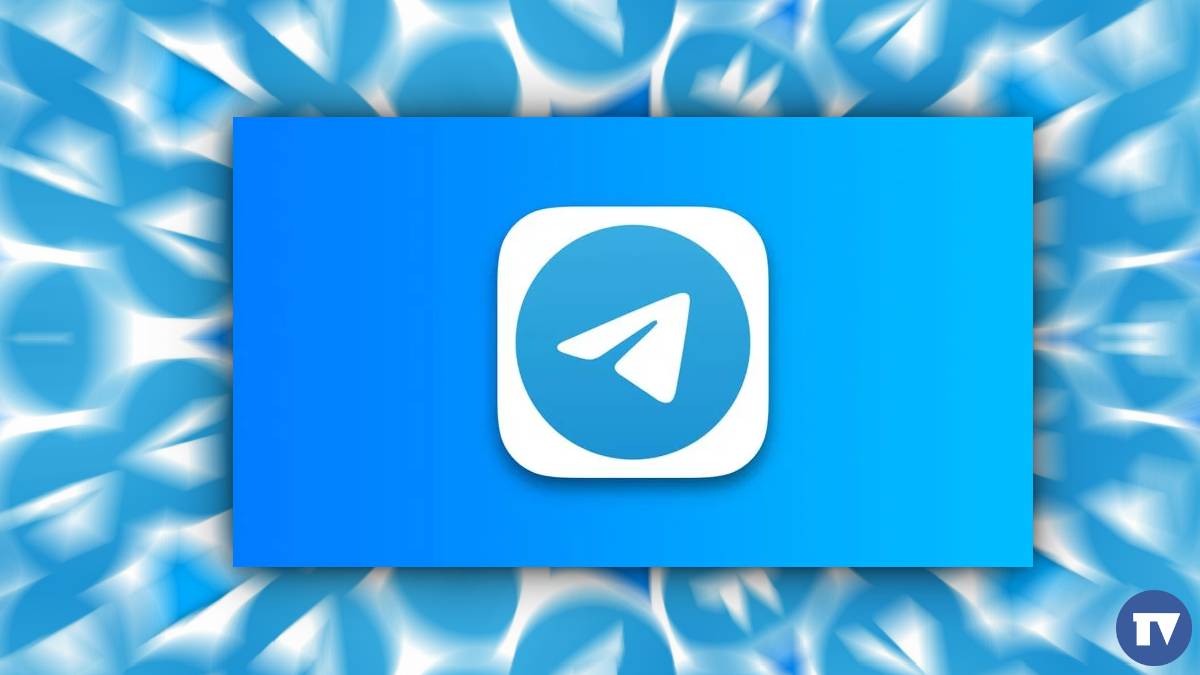 Apple is being blamed for holding the major update of the Telegram app due to a bundle of new animated emojis, and now this update has been rolled out, but it doesn’t include the awaited animated emojis.

And also, regarding all this, Telegram’s CEO has criticized the App Store review process on his Telegram channel. Let’s discuss the whole matter below. 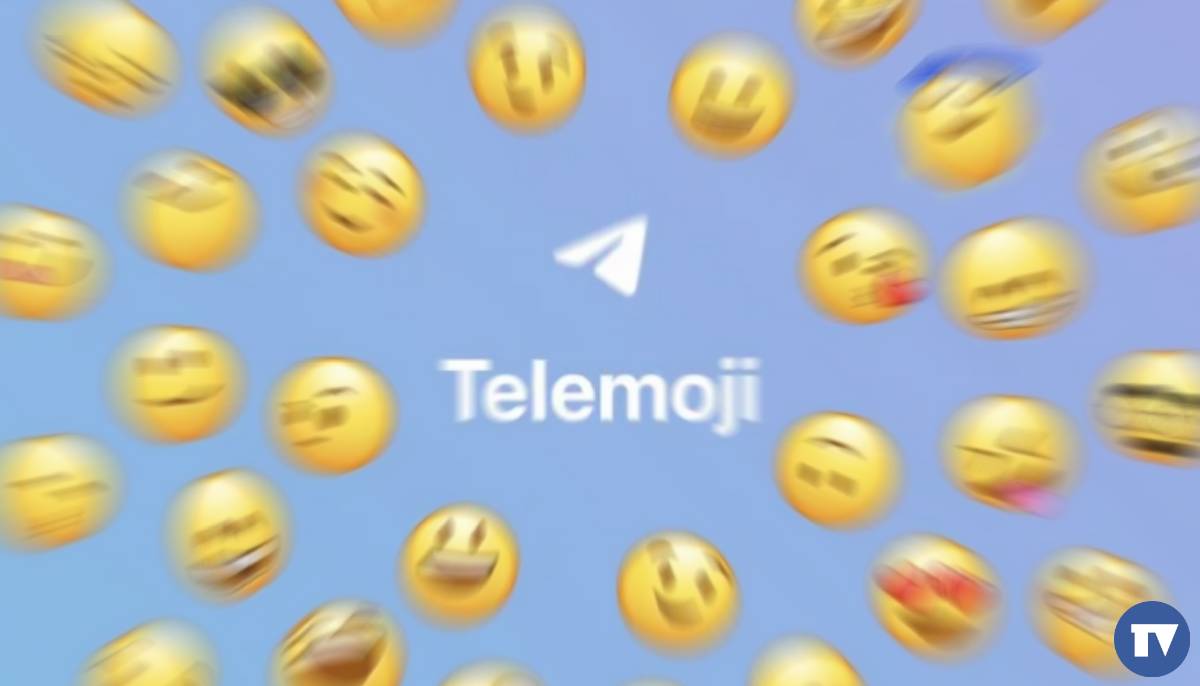 Last Wednesday, Pavel Durov published a message on his Telegram channel to detail the latest update’s problems that the company is facing from the tech giant Apple.

He stated that their latest update is in the App Stores review process, and two weeks have passed it is still there without any provided reason from the company.

And he also stated some other points, such as even though they have a very large no of users and they are still facing this kind of issue whose direct means careless behavior from the App Store.

Durov’s actual statement, “If Telegram, one of the top 10 most popular apps globally, is receiving this treatment, one can only imagine the difficulties experienced by smaller app developers. It’s not just demoralizing: it causes direct financial losses to hundreds of thousands of mobile apps globally.”

As Telegram competes with other fast chatting apps such as WhatsApp and Signal, it came with a new feature in this update named Telemoji, which includes animated emojis of Apple’s emoji.

This guideline does not allow apps to reproduce Apple’s emoji. Currently, Apple has approved Telegram’s update, but without this awesome feature.

Besides, Durov also expressed the assumption about how this process treats the other small developers, and now there are high chances that Telegram might clamp this feature for iPhones.