According to an Apple insider, Apple is planning to launch some new features & services for Apple Pay & Apple Health to expand the substantial portion of its business, which is Apple Services.

Recently, Apple has released its fourth beta version of watchOS 8.6 with a new integration with its Apple pay & wallet features.

In WWDC 2021, Apple expressed to increase the Services sector and stated the company has more significant initiatives for the future of its services, which now seems to come into action. Currently, its services possess App Store, Apple TV+, and Apple Pay. 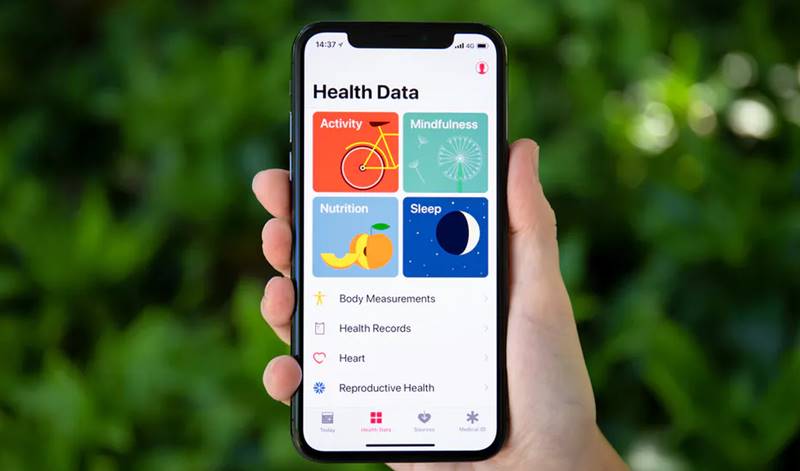 As reliable Mark Gurman stated in his latest Power On newsletter, Some of the upcoming Apple Services are in the development phase. As earlier reported, two financing connected services for Apple Pay: the “Hardware Subscription plan” and the “buy now pay later” for Apple Pay transactions.

With a Hardware subscription plan, you can buy an iPhone, iPad, or Mac for the subscription period from the Apple Store, and this service will be linked to Apple ID, which also pushes other services purchase like Apple One and Apple Care+.

The “Buy now pay later” will allow users to pay with limited installments for ‌Apple Pay‌ purchases. Gurman now reported features that Apple might delay revealing these above financial features until the beginning of the next year.

Besides, Gurman also reported that the company is working on presenting grocery delivery and pickup services like “Instacart & DoorDash services”. But, Gurman mentioned the differentiation that this service would integrate with nutrition data in the Health app.

The service seems intricate to implement and also a low margin for Apple, but the company’s motive is to grow its Services segment.

Gurman said to expect some more extensive upgrades to Apple TV+ and claims that Apple will offer a “bunch of new workout types” in Apple Fitness+ with the iOS 16 release this year.