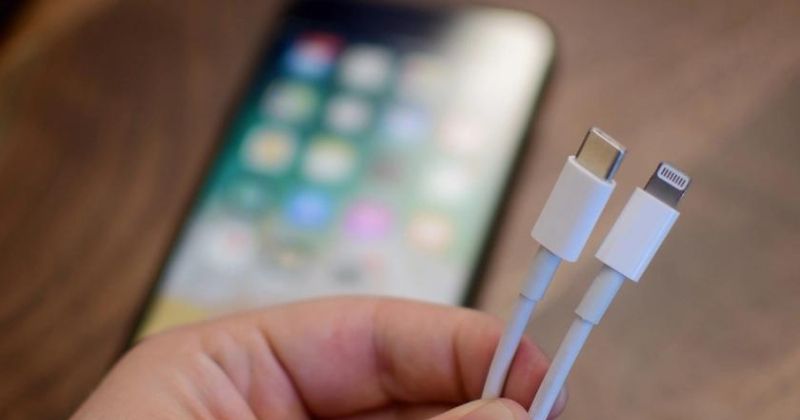 Last week, there were reports that Apple is planning to switch the iPhone from a lightning cable to USB-C. This change will come starting next year.

Now, the latest reports suggest that Apple is not only switching iPhone 15 to USB-C but is also bringing the change to other accessories.

Apple’s Lightning port has almost come to an end. Apple analyst Ming-Chi Kuo earlier claimed about iPhones, and now a new tweet says the same thing will be done for other products like AirPods, MagSafe Battery Pack, and more.

According to the tweet by Kuo, Apple products like AirPods, Magic Keyboard, Trackpad, Mouse, and MagSafe Battery will be switched to USB Type-C port. However, the tweet doesn’t say 2023, but we can expect it to happen along with iPhone 15.

This means Apple will completely switch all of its products and accessories to USB Type-C next year or so. According to Kuo, USB Type-C will improve the transfer and charging speeds of the iPhone.

Ming-Chi Kuo also clarified about the Apple creating an iPhone with no ports. He said such a device would create a lot of problems.

By making this change to all Apple iPhones and accessories, the company could streamline the chargers used to charge the devices.

Most high-end devices like Mac and iPads already use USB-C. Also, wireless chargers for iPhone and Apple Watch use USB-C connectors.

The USB-C chargers are a little bit thicker than Lightning connectors, but it comes with an advantage. It offers faster charging, and data transfer speeds than Apple’s connector.

However, the exact reasons behind this new change by Apple are not known. We can assume that the European Commission’s proposal for a new rule to adopt a single charging solution might be the reason why Apple is switching to USB-C.